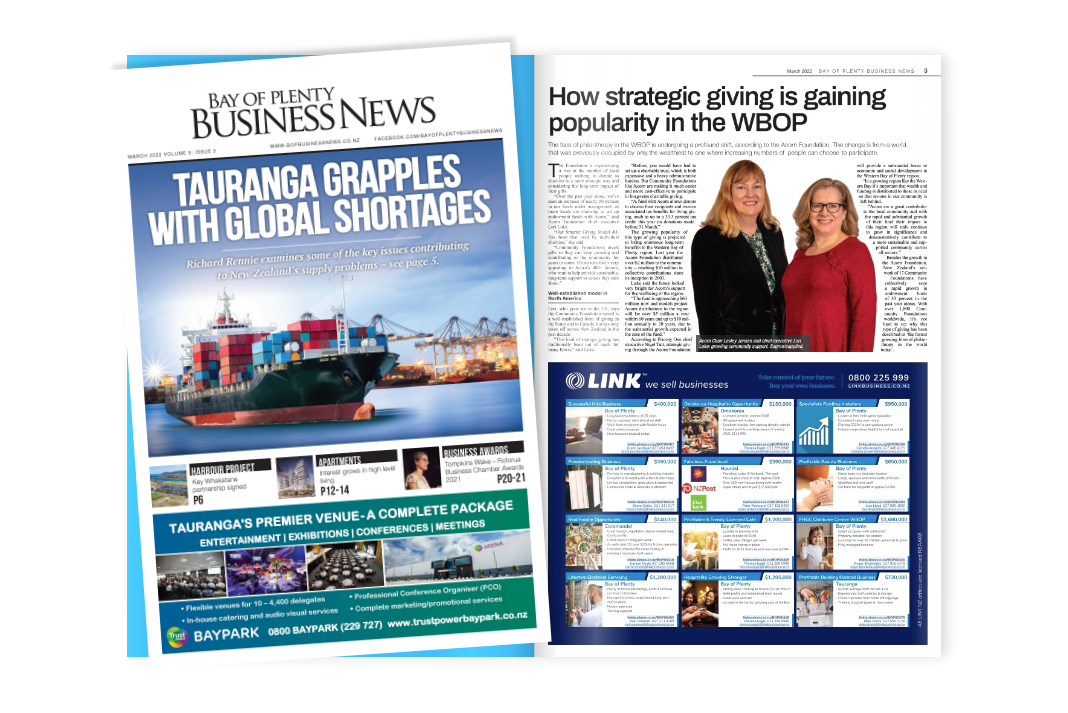 These are strange times. We are all grappling with the niceties of the government’s new “traffic light” regulations, and we have seen a small but determined group of anti-vaxxers proclaiming their freedom to basically do whatever they like.

The major event of the past few weeks has centred on Parliament grounds in Wellington. As we went to press, the fracas outside Parliament Buildings seemed to be reaching its end. However it ends, it has lessons for us all.

Sociologist and gang expert Jarrod Gilbert spoke kindly of police commissioner Andrew Coster’s initially measured approach to the protestors. But in a recent op ed he acknowledged that Coster made an error in threatening to remove the protest vehicles blocking the Parliament surrounds – and then backing down. “That emboldened the protesters, while undermining public confidence in the police approach,” wrote Gilbert.

Perhaps equally stirred by the spectacle of Canada (Canada!) finally reaching the end of its tether with its own convoy protestors and moving in to physically remove them, the NZ police eventually opted for a pre-dawn raid.

However, it seems that among the major problems that tipped their hand was the disgusting spectacle of some protestors hurling faeces at the police from the portaloos thoughtfully supplied by some protestors. As well as reports that battery acid was hurled at police.

As Gilbert put it, the only answers to the anti-mandate protests seemed to be more questions “and the only certainty is anger”.

Now I count some anti-vaxxers amongst friends and family members. Being fully vaccinated, I am happy to agree to disagree with them. I find it ironic that people who I know to have been heavy consumers of dangerous substances in their younger years – and sometimes still – have the effrontery to protest the reasonable request that crowd situations create the need for a degree of safety precautions.

But aside from the fact that the Parliament protests seemed to be a classic example of a superspreader event, one of the major problems is that there appear to have been no agreed-upon demonstration leaders. It’s all very well to offer to negotiate reasonable demands, but exceedingly difficult to do so, when no one agrees who is a valid representative amongst the protestors.

New Zealand is a strange country. I was peripherally involved in covering the national protests when the Springboks toured NZ in their ill-judged 1981 apartheid-era appearance.

The protests threatened to tear the country apart. I lived for many years in Asia and was saddened when mainland China decided to choke off anything resembling genuine protests when it took over full control.

I am not arguing for a return to days long ago when the police sometimes resorted too often to baton control. Well-regarded local business leader Marty Verry, chief executive of Red Stag, contributed a recent op ed explaining why he supported the protest; His argument largely seemed to revolve around the viewpoint: “The risk-reward of opening the borders to quarantine-free travel has become the most asymmetrical no-brainer in the history of economic management… My hope is the protests will push the government to do the maths.”

Whilst I agree the current government is made up of people with very little personal experience in risk-taking, I suspect Verry is unlikely to find that the sprawling, disconnected rabble of protestors who have been obstructing struggling nearly businesses is likely to gain much support inside or outside Parliament.

I do agree with Verry’s point that the protest represents a groundswell of Kiwis pushing the government to transition faster to the post-Covid restriction-free era.

However, I doubt it will have the required effect. Rather, and inevitably, it seems to have hardened the viewpoints of the more or less 95 percent of Kiwis who are already vaccinated.

Related: From the editor – February 2022

What to consider before starting a franchised business with family