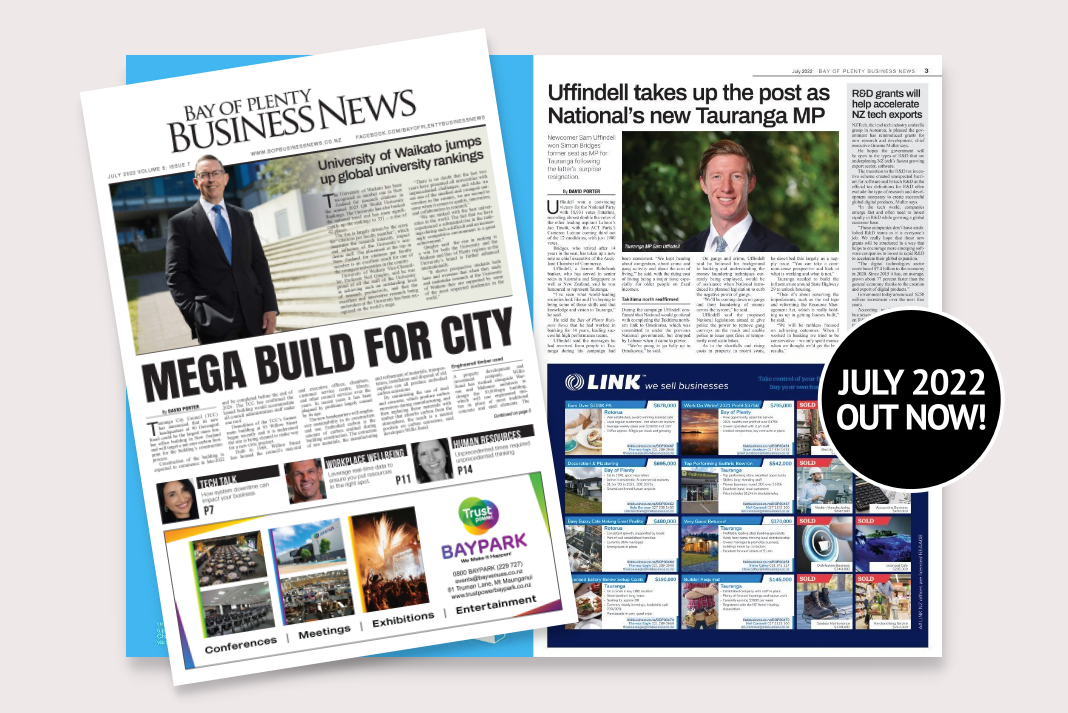 This winter has, for many New Zealanders, seen a worrying increase in very cold weather, storms and brushes with typhoons. However, what may really be happening, according to the United Nations, is the onset of an inevitable and – according to some sources – almost irreversible – rise in the world’s climate.

Few of us living down under will have missed watching on TV the ravages caused by the dramatic fires that raged during the 2019-2020 bushfire season that afflicted our neighbours. These, according to news reports, were considered mega fires in Australia because of the size and intensity of this “black summer”.

In the early part of 2021, wildfires in Greece killed and injured many after an historic heatwave which reached 47.1°C, triggering the worst fires in Greece since those in 2007 burnt more than double the area (270,000 hectares) of the 2021 fires.

A recent Washington Post article, among many others, noted that wildfires in Spain have “destroyed thousands of acres of land and forced hundreds of residents to flee their homes amid a punishing heat wave across Europe”. Some of these fires are continuing to burn and have ravaged 1000s of hectares.

Recently the Intergovernmental Panel on Climate Change (IPCC) released its latest findings, insisting that unless governments everywhere reassess their energy policies, the world will become uninhabitable.

The IPCC report – written by hundreds of leading scientists and agreed by 195 countries – noted that greenhouse gas emissions generated by human activity, have increased since 2010 “across all major sectors globally”.

The UN secretary general António Guterres endorsed the panel’s call. His comments reflected the IPCC’s insistence that all countries must reduce their fossil fuel use substantially, extend access to electricity, improve energy efficiency and increase the use of alternative fuels, such as hydrogen. Unless action is taken soon, some major cities will be under water, said Guterres.

As our readers will be aware, this has already become an issue in New Zealand. The ocean is, according to the panel, absorbing 90 per cent of the heat added to the climate system causing an expansion of ocean water. From 1880 to 2012, global average temperatures warmed by 0.85ºC, as reported by the IPCC.

Sea levels in New Zealand rose on average by 1.7mm per year from 1900 to 2008, according to government reports. The nearness of many of our buildings to the coast makes us vulnerable to hazards such as coastal erosion, inundation by the sea and sea-level rise.

As the parent of children of a younger generation, I am always stunned and impressed about how knowledgeable they are about these changes, which basically passed me by when I was their age.

Guterres also said in a commentary that, in addition to the predicted climate changes, we were are likely to see “unprecedented heatwaves, terrifying storms, widespread water shortages and the extinction of a million species of plants and animals”.

He added: “This is not fiction or exaggeration. It is what science tells us will result from our current energy policies. We are on a pathway to global warming of more than double the 1.5-degree (Celsius, or 2.7-degrees Fahreinheit) limit that was agreed in Paris in 2015.”

In an op-ed article penned for the Washington Post, Guterres described the latest IPCC report as “a litany of broken climate promises”, which revealed a “yawning gap between climate pledges, and reality.”

He wrote that high-emitting governments and corporations, were not just turning a blind eye, “they are adding fuel to the flames by continuing to invest in climate-choking industries. Scientists warn that we are already perilously close to tipping points that could lead to cascading and irreversible climate effects.”

I trust we have not left it too late for a coordinated and effective response.