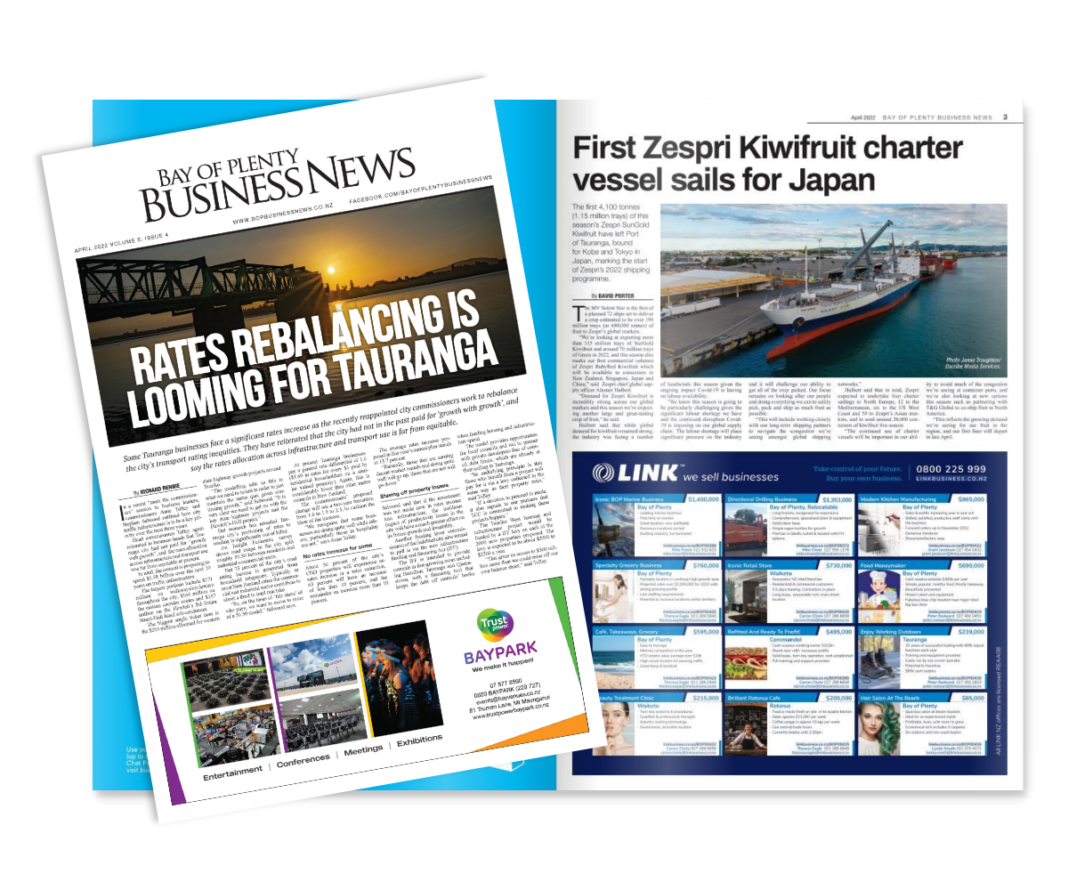 As the editor of a monthly newspaper, I am always cautious when it comes to venturing an editorial opinion on a hot political topic when it may no longer prove to be one a few weeks after publication. But I can no longer remain silent about the travesty of war being wreaked by the Russian leadership upon their sovereign neighbour Ukraine.

First of all, this is not a remote European/US conflict. It is affecting us all. More isolated countries down under such as New Zealand are already feeling the effects of this war with skyrocketing shipping costs and an increase in the cost of staple food items. Which it adds to our current government’s long-term failure to address New Zealand’s inability to provide affordable housing, as it once promised to do.

Make no mistake – this is the nearest thing to a world war we have seen since 1945. It is especially tragic that Russia, which fought so bravely and lost so many lives in WW2, is now the undoubted aggressor in an unprovoked war against its neighbour Ukraine.

Despite more or less dealing with the consequences of Covid 19, we are now all feeling the effects of Russian president Vladimir Putin’s war.

I watched with interest the recent interview by CNN’s Christiane Amanpour with Dmitry Peskov, the urbane English-speaking Kremlin spokesman who Putin pushes forward to make his country’s case internationally.

It is clearly just beginning to dawn on Putin that Russia has badly lost the information war in its latest battle with most of the western world.

Despite Russia’s near total grip on all media and all its references to what it laughingly continues to describe as its “special operation” in Ukraine, Peskov looked embarrassed as he mouthed lies and platitudes in response to Amanpour’s questioning. Even he didn’t appear to believe them.

One of the problems of exercising more or less total control over your own media, is that you become ill equipped to handle genuine probing journalistic coverage.

None of this is good for New Zealand. I do not doubt that Russia has some genuine security concerns in the wake of the dissolution of the Soviet Union. But invading a neighbour is no way to improve the situation. Despite Putin’s evident wish to restore the old Soviet Union and its borders and satellites, it won’t happen.

The Russian leader – who seems in his rare international appearances to be losing the plot – has made a tragic mistake in invading Ukraine.

And though he may eventually batter some major cities and their civilians to the point of submission, he will then face keeping up a prolonged occupation.

And as the US has belatedly realised, occupying territory where you are simply not wanted, is ultimately doomed to failure.