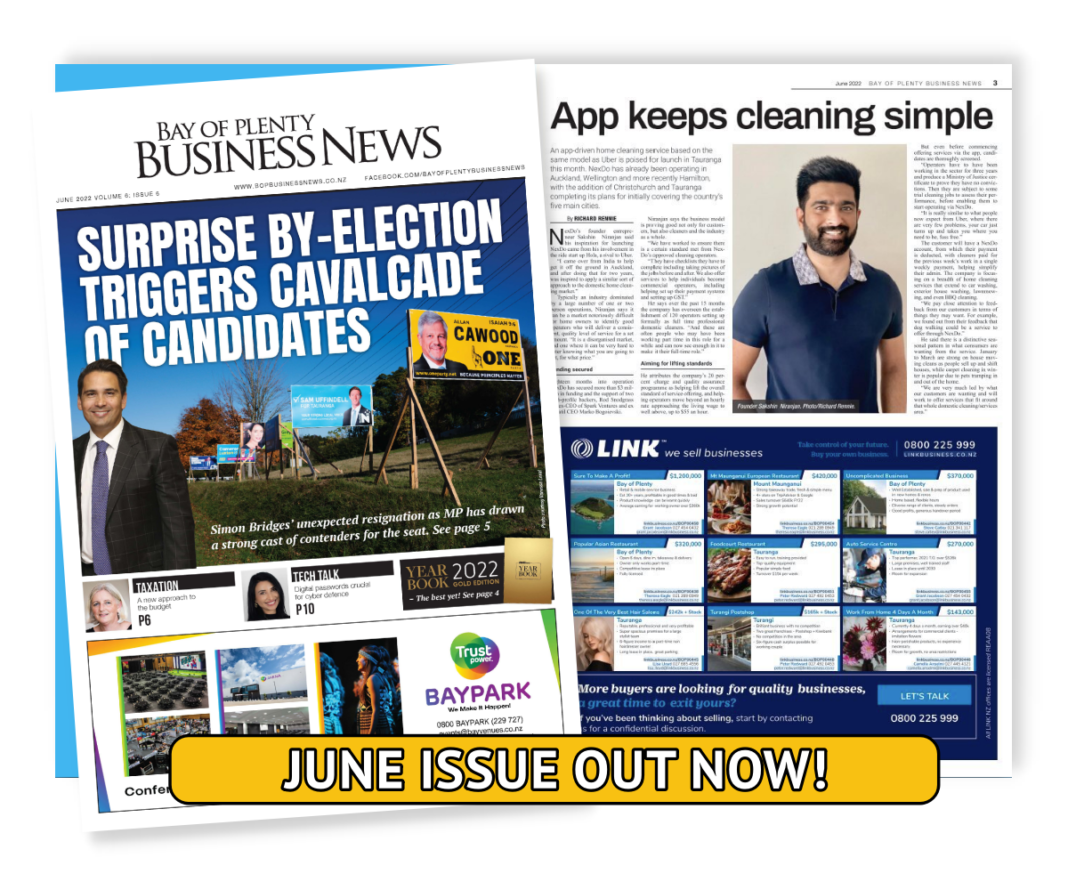 I am amongst those who are amazed that the US seems incapable of taking any concrete action to stem the appalling flow of mass shootings in that country.

By most estimates, the US has the highest number of mass killings pro rata of any developed country in the world. The recent killing of 19 small school children and two of their teachers in Uvalde, Texas is the latest, but will surely not be the last. Sadly, it all seems to come down to money.

As a citizen of New Zealand, who has also been privileged to work and reside in many parts of the world, I am all too aware that there are few better places to live than New Zealand.

Even here, we have suffered some appalling killings, most notably the 2019 shooting of 51 people in Christchurch, by a lone gunman described as a white supremacist.

Fortunately it was a relatively rare event and prompted new legal action. Were it to happen several times a year, we would, I like to feel, take even firmer action to prevent further recurrences.

US politics is gridlocked

So why do the same terrible killings continue to keep happening in the US while no real action is taken? The answer is simply politics and money. Basically, US politics is gridlocked.

In Texas, where – when we went to press the Republican Governor was still equivocating as to whether or not he would attend the annual general meeting of the National Rifle Association (NRA ) in Texas this month – the next governor’s race is likely to see multiple millions of dollars spent and to be the most expensive in state history.

The NRA is a major source of funding for political campaigns. The organisation has issued its usual lame apology for the latest shooting. Typically, they resorted to their standard argument when their policies are questioned, stating that the killing was the work of “a lone deranged criminal”.

It is transparently obvious that “normal” people do not choose to go out and shoot dozens of innocent victims. However, only in states like Texas with very liberal gun laws, is an 18-year-old able to go out and buy two automatic rifles and large quantities of ammunition without even a cursory background check.

As one commentator put it, the NRA doesn’t care about the motives behind these attacks. “What matters to the NRA is that the average member continues to see any attempt to ban the weapons of war that the Uvalde shooter was able to legally purchase as an attack on his own hunting rifle.”

The NRA was founded in 1871 by two US Civil War veterans as a recreational group designed to “promote and encourage rifle shooting on a scientific basis”, according to a BBC report.

Democratic operative Ron Brownstein, writing in The Atlantic, says the same “doomed dance of legislation quickly begins” after each mass shooting. But as he notes, the stalemate over gun-control legislation since Bill Clinton’s first presidential term ultimately rests on a much deeper problem: the growing crisis of majority rule in American politics.

Polls note that while Americans don’t believe gun control would solve all of the problems, a commanding majority supports the central priorities of gun-control advocates, including universal background checks and an assault-weapons ban.

“Majority opinion in the nation runs into the brick wall of a Senate rule – the filibuster – that provides a veto over national policy to a minority of the states, most of them small, largely rural, preponderantly white, and dominated by Republicans,‘ writes Brownstein.

Brownstein says the impassable opposition reflects the GOP’s reliance on the places and voters most deeply devoted to gun culture.  “The hard truth is that there’s no way to confront America’s accelerating epidemic of gun violence without first addressing its systemic erosion of majority rule.”

I’m pleased this month to announce our first column from a superstar performer who is relatively new to the Bay – welcome Freddie Bennett. I’m sure you’ll find his business advice informative. READ MORE: Wake Up, Lazy Ass(ets)