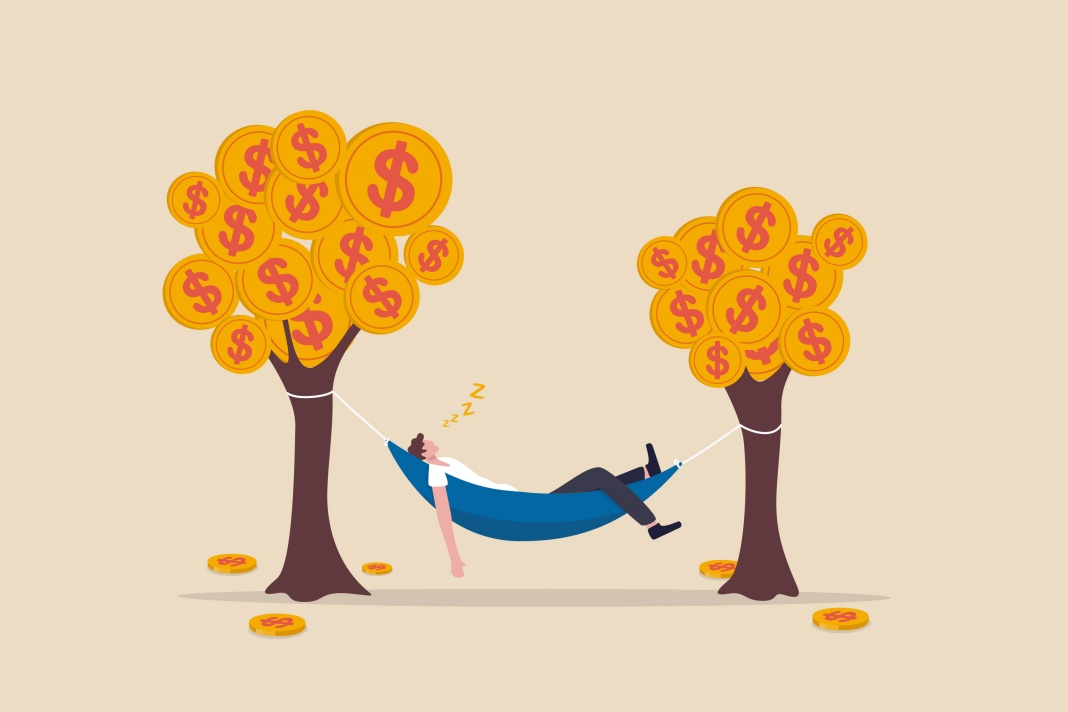 Hundreds of New Zealand businesses are sitting on a goldmine, and they don’t even realise it. While the herd is sleepwalking through economic uncertainty, smart entrepreneurs have discovered a wealth of snoozing assets in their own backyard.

Before we get to the good stuff, allow me to introduce myself.

I’ve spent more than 15 years advising the likes of Coca-Cola, Microsoft, Amazon and Virgin Atlantic how to make more profits. I’m also from the UK, but let’s face it, nobody’s perfect.

After working with CEOs across many different industries, one glaring fact stood out brighter than a sunburned Brit on Papamoa Beach: Leaders are feeling more shackled than at any other point in history.

Why are businesses caught in a bind when the vanity metrics look so good? Website hits, social media engagement, ad spend, even sales revenue: It all appears so promising from the outside.

But growing a wealth-generating, profitable enterprise is more challenging on the inside. When you throw into the mix a bruised economy, supply chain worries and employee dramas that make Shortland Street look like a documentary…business stops being quite so fun.

And that’s why most leaders are feeling trapped and restrained by the companies they worked so hard to build. They spent their entire career chasing the financial breakthroughs that will provide the freedom they sought, but it never seems to quite happen.

It’s like when you wait a lifetime to meet Prince Charles, but when the big day arrives, Prince Andrew rocks up instead.

You’re not angry, but you realise it’s not going to be the story you thought you’d be telling your grandchildren about.

Luckily, there is a key that allows you to enjoy the freedom (and the profits) you’re entitled to.

The secret lies in ‘sleeping assets’.

Now, we all like an asset. We all LOVE an asset that is generating wealth. Especially if that asset generates wealth without us putting in much effort.

Traditionally, we view assets as things like property, shares, inventory and so on.

But there is a different class of ‘sleeping assets’, which are often overlooked. And if you know how to find them, you’ll discover millions of dollars are snoring away, just waiting to be prodded.

They might not be as glamorous as a new website, Facebook Ad campaign or your very own NFT, but they are hundreds of times more profitable.

The best thing about sleeping assets is – you probably already own them: Customer databases.

I know, it sounds as sexy as watching Basic Instinct with your parents, but I promise you it can be a lot more enjoyable.

Too many businesses are putting the focus on the costly and time-consuming process of acquiring new customers, while overlooking the customers they’ve already paid to acquire.

It’s like the friend who goes on expensive holidays, looking for their next fling while ignoring the love of their life back home…

Yes, they make it sound very exciting, but it’s not exactly a formula for long term success and wealth.

So if you want to awaken these sleeping assets, how do you do it? Let me show you.

I worked with one professional services firm who used this approach to grow their business by 300% and also reduce their advertising spend by 40% just by creating a new offer and selling it to their shunned-and-ignored database of past clients.

One software company was sick of spending over $100,000 a month on social media ads, so instead we generated over $120,000 a month just by offering product A to the buyers of product B and vice versa.

The crazy part is, businesses know it’s easier and cheaper to sell more stuff to people who are already buying their stuff.

But when it comes to making it happen, they’re often sleeping on the job.

Do you ignore that database of past or unsubscribed customers like they’re an ex-partner at a wedding?

Or maybe you send the whole database a generic email newsletter once a month, because, well….it’s just what you’re supposed to do, isn’t it?

But why aren’t you sending SMS messages to all those customer phone numbers? Why aren’t you crafting an offer and sending it through the post to their address?

Why aren’t you partnering with other businesses who can enrich the lives of your customers, and making a joint offer from which you both can profit?

The inconvenient truth is, business owners have that nagging feeling, knowing there are about 500 things they COULD be doing to increase their profits. But they haven’t got the time or energy to do them. Because they’re too busy running a business.

So next time you’re lying awake, wondering how you can make more money with less effort…

Instead of desperately dreaming up schemes to ‘attract new customers’, consider shaking up some sleeping assets you already possess. 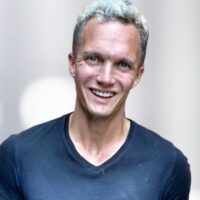