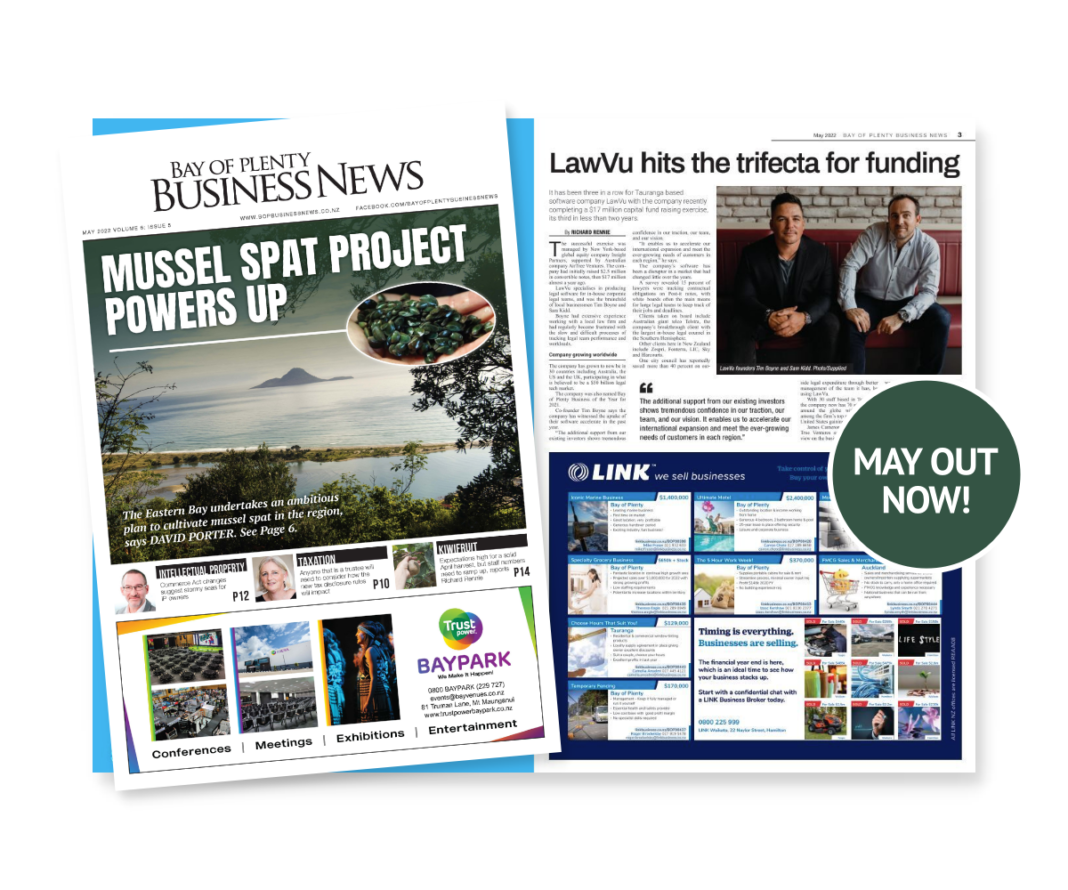 I am reluctant to revisit past editorial subjects – especially as there are always plenty of new goings-on that are of interest to our local business readers. However, our annual Anzac Day remembrance day has coincided, sadly, with the continuing contemporary devastation of the Ukraine by Russia.

Anzac Day remains for New Zealanders and Australians a solemn and tragic memory of, not only those who served at Gallipoli, but of all who fought and lost their lives in overseas wars.

In New Zealand, it was thought in 2020 there were about 600 Anzac soldiers still living nationwide. This is now thought to have dwindled to about 400, but the exact numbers are not known.

What is known is that, obviously, most of those who survived the first and other world wars, are by now aged and in many cases very fragile. Nonetheless memories of their service lingers and they are held in great reverence.

As a long-time watcher of The History Channel and other similar documentary productions I am always astonished and horrified at the cruel waste inflicted upon soldiers, in many cases by those comfortably far from the firing lines.

Watching the ongoing wreckage of the Ukraine, which is apparently being punished by Russia for daring to assert itself as an independent and Western-tending nation, is a terrible and dispiriting experience. To have it happen during Anzac Day remembrances seems just too sad and ironic.

As we have noted in the past, this by no means a solely European war. As all too many New Zealand businesses can attest, this conflagration is having an effect on the supplies of all manner of goods to places as far flung from Europe as New Zealand and Australia. And this at a time when supply chains were already badly hurt by the knock-on effects of Covid-19.

In our own business of printing and publishing we are finding that the costs of basic materials are soaring.

At the time of writing, it was impossible to predict the outcome of the Ukraine invasion. However, there seems general agreement that the invasion was ill-judged and will not improve Russian President Vladimir Putin’s status in the world. There also seems to be some hardening of anti-Russian views in much of the western-aligned world.

Putin clearly was aiming for the opposite impact and is likely to be disappointed in the outcome. There are unlikely to be any victors in this war.