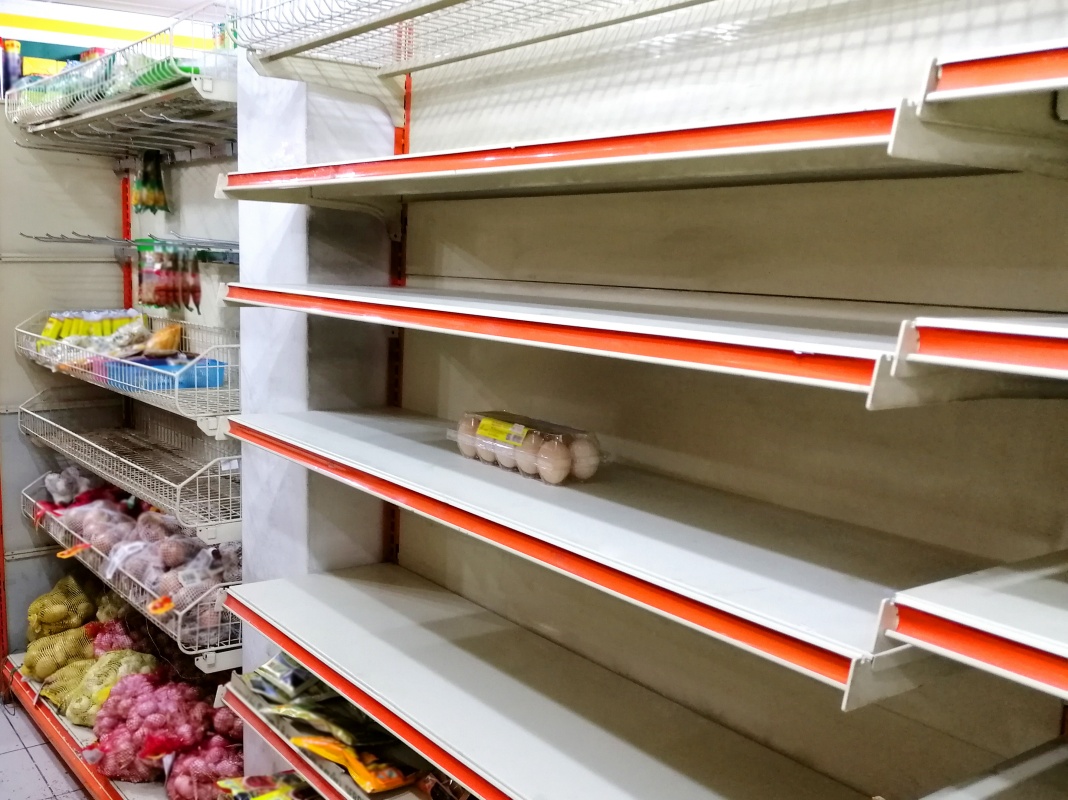 Have you ever wondered when you check in your bags and travel to the other side of the world, changing planes en route and crossing numerous time-zones: “How do my bags know to follow me and magically pop out onto the conveyor at the correct final destination (nearly always)?” I know, you’re all going to say out loud, “Barcodes!”

With all due respect, I’ve seen the guys meticulously loading the suitcases from the trolleys into the cargo hold from my economy-class window, astounded by their ability to completely ignore the “FRAGILE: HANDLE WITH CARE” and, “THIS WAY UP,” labels.

Are these the very same guys I entrust to ensure my freshly ironed underpants will be there to meet me when I step into the arrival hall at Ulaanbaatar International Airport? I guess so.

Back when we sent postcards, we would affix a postage stamp, pop them into a post box and “voila”, a few weeks later Nana would know the leaning tower of Pizza was still on a lean. How many sets of hands did that postcard have to go through to end up on grandma’s fridge?

Although we have moved on, and God has invented the internet, still the mystery remains.

The mystery of ‘buy now’

When I click, “Buy now”, how does my purchase magically arrive at my Mount Maunganui house, often only a few days later, from a small remote 10 million population village somewhere in the Chinese countryside?

Admittedly, although that was regularly the case in pre-Covid, pre-logistics-crisis, pre-WWIII times, sometimes the goods still never arrived.

And there was of course still a good chance the size and quality of the purchase would be … well … ‘rubbish.’ But we accepted that as the cost of being a global cheapskate – caveat emptor.

My point is, somehow things got to their destination. We’ve come to believe that’s just the way it is. We don’t need to know the ins and outs of how they get there, we just need to have faith that they will get there. The very fabric of our modern life relies on the stuff “getting there”.

Of late my faith has been tested, however. “Just-in-time” has been replaced with “not-in-the-foreseeable-future”.

For me concepts like rationing and empty grocery shelves are the backdrop of famous war movies and life in grey cities behind the iron curtain – something we would never have to endure the way our grandparents and old communists did.

Yet the spectre of a new 2022 version of carless days and ration books may be looming and I for one find the prospect quite terrifying. And that’s to say nothing of the dark shadow cast by the real threat of nuclear war.

The spectre of a new 2022 version of carless days and ration books may be looming and I for one find the prospect quite terrifying.

From my office window I see the steady stream of container ships continuing to load and unload at the Port of Tauranga. Long may that continue.

I can live without the grossly undersized tee-shirt I ordered online from that quaint Chinese industrial village. I don’t need postcards – we have Facebook now.

But I do need the shelves at the supermarket to be replenished and I do need petrol for the car. I wish I was more reassured by my friend’s consoling words, “Don’t worry, it’ll come right.”

Related: RIP – I love you man