RIP – I love you man 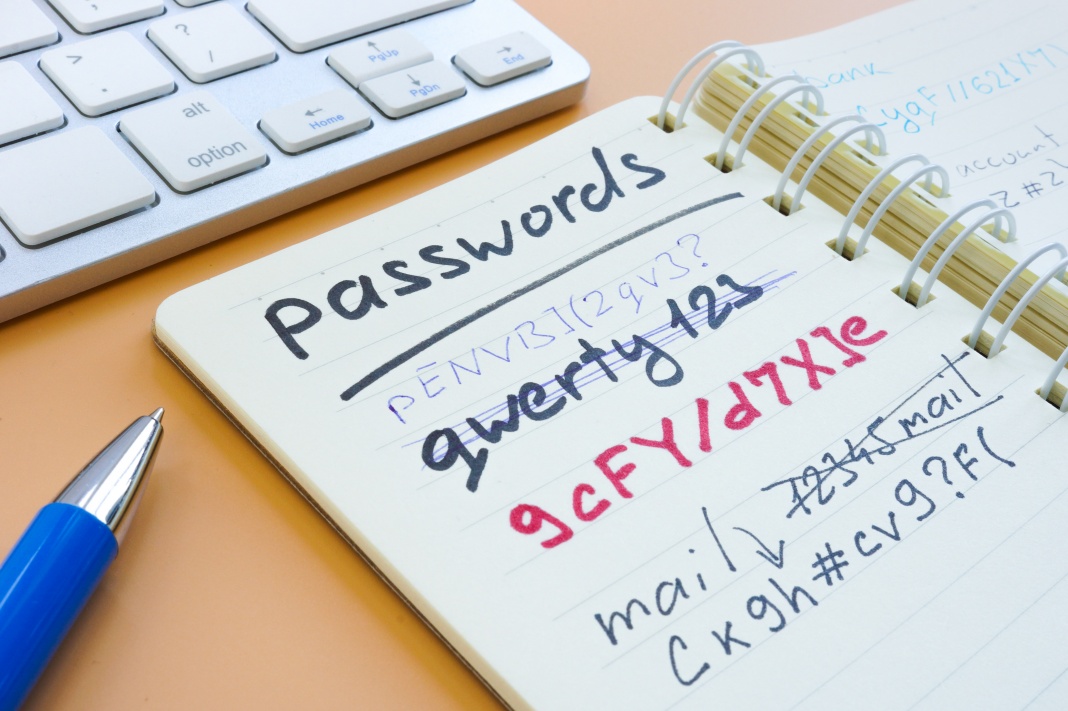 Once upon a time, long, long ago I had a mailing address – like a mailbox, not an Inbox – and my lawyer knew where my investments were held (well most of them, except for my TAB account, but let’s keep that between us).

Today I have a twitter handle and even I don’t know my bitcoin wallet’s security code. Seriously, if I pass away tomorrow, will some pimply-faced North Korean kid somehow end up owning my identity and all my crypto assets?

One thing is certain, my 81year old lawyer, Steady Eddie – despite his disturbingly shaky hands he’s by all accounts the safest conveyancer in the business – sure won’t have any chance of hacking my ex-life.

There is a serious lesson here for all of those intending to one day be dead: Take some time to leave some clues behind for those who could really benefit from having access to your digital world. Nothing too Dr Watsonish, just a list of what you’ve got where, and how to get to it.

Why is it unexpectedly challenging for those left behind? I recently added-up the number of passwords I have. Just the one’s in my password manager, not the others: 147 … my head hurts.

The bank has said, “Don’t write your password down and don’t tell it to anyone”, which begs the question, “Just how will I hand on the ill-gotten gains held in my online accounts?”

No-one works at the bank anymore since they went online. Just try going into one of the few remaining bank branches and asking “Can I please have my husband’s online banking password. Please.” Mmmmm.

Which leads me to a confounding question: they no longer have to pay the bank teller wages, and they don’t need the armed courier driver (‘cos cash is now extinct, except for buying sausages at Bunnings on the weekend), and they don’t have to rent the retail space for the closed bank branch, and they’ve eliminated the accompanying cost of providing customer carparks and re-stocking the pens on chains that don’t work, so why have they not only not reduced my bank charges, but instead introduced additional new transaction charges for the jobs now done by less than minimum wage logarithms at the back end of their online banking app?

A long question I know. Soz.

But you’ve really gotta unpack it sometime on a whiteboard over a beer to realise there’s a lot of extra profits going straight to Melbourne and not passing go but still collecting $200.

I guess I don’t understand because I’m just a customer who doesn’t appreciate that coding is quite an expensive dark art and it really will take 108 years to pay off the customer facing secure GUI interface the bank is using.

Deceased – not sleeping, but dead

As an aside, if Meta is still selling my details, aren’t they committing a crime if I can no longer click and buy stuff because I’m six feet under? Just saying. I reckon Cambridge Analytica should ask for some of their money back.

If you could access my phone you could find my important contacts, but you’d need my phone password, and I don’t give that to no one mister!

And here we briefly segue to another very personal while-you-are-still-alive problem: What’s your partner’s phone number? You know it, right?

Actually, no, you don’t. That doesn’t mean you love them any less, it simply means that because your besties are favourited and one-click accessible, you don’t need to know their numbers, until, quelle surprise, someone asks you for your better half’s phone number and you fumble and say, “I don’t know her(his) number.”

The subsequent clumsy attempt to then explain falls disappointingly short-of-the-mark on the perceived romance sincerity scale when it comes to seeming like someone who really does give a damn about their soulmate. Dear, oh dear, people are so judgy.

Modern digital media has been designed around processing our communications securely here and now. But it appears to me little thought is given in design to the ‘not here and now’. Maybe more thought should be?

Think about what will happen when suddenly you move off. Think about your partner, or your lawyer, or a friend on a distant shore – how can you ensure that when you tag out, the baton is passed to them as smoothly as possible?

This week the pain of digital disconnection was brought home to me starkly. I received news that a friend based overseas was dead. I had been messaging him for months without response, and recently implored him in a txt message to please reply as I was worried. I discovered this week he had died six months ago, and I had no idea.

We only ever communicated by WhatsApp when we weren’t together – usually txt messages, pics and memes – with the occasional voice call, always ending with the words, ‘I love you man.’

Recently there have been periods of little communication because he was nursing his elderly mother and her house in Wales has poor cell reception. My messages had been going nowhere. I didn’t see the death notice that maybe ran in his local rag. He doesn’t have a mailbox that I know of, just an inbox somewhere.

Somehow a sad face emoji just doesn’t work for me this time. RIP. Love you man.