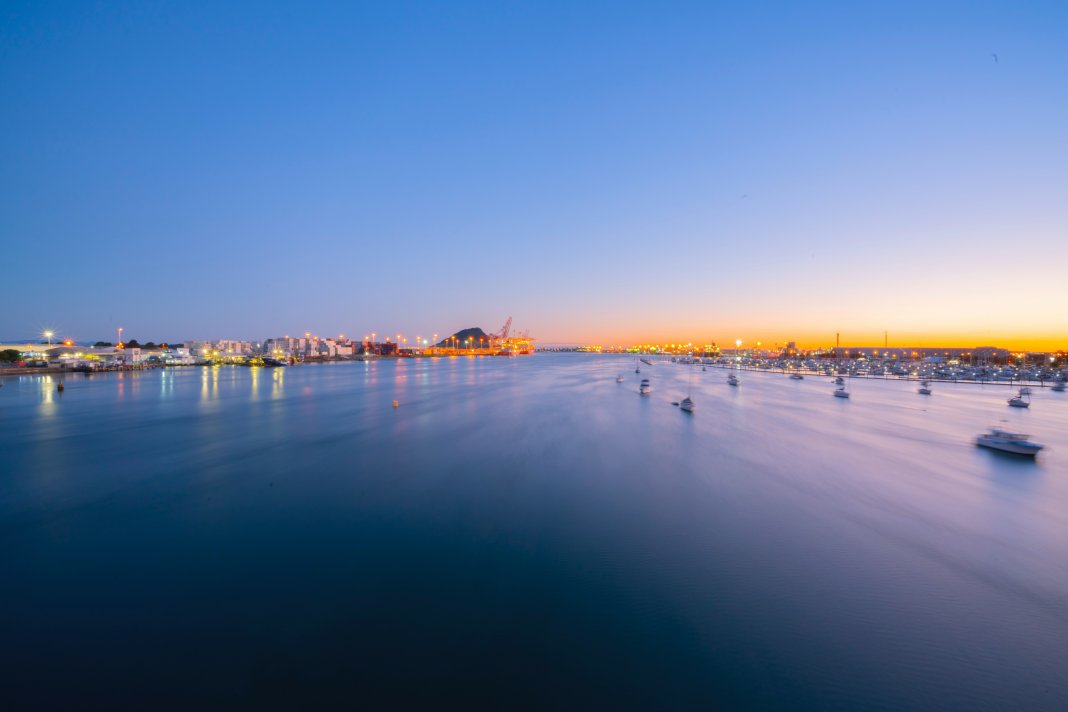 Tauranga is about to enter one of the most interesting phases of local governance for the city. As we are all aware, late last year the Tauranga City Council and mayor Tenby Powell were essentially dissolved. Despite protestations from some councillors, the central government was happy to begin again.

By the end of February the new look council has been confirmed.

A former National MP, two town planners and an infrastructure sector leader have been appointed to lead the new council.

Their term officially began on February 9, and will end after the next local body elections in 2022. However this could be extended.

Tolley said in a statement she was pleased to be appointed chair of the commission.

“As New Zealand’s fifth-largest city, it is important that Tauranga is governed effectively. This will be a big challenge for the commission.”

Tauranga City Council’s commissioners have now adopted an interim committee structure which will see the short term abandonment of most of the Council’s standing committees.

At late February’s first council meeting – the first involving the Commission earlier this month – the commissioners amended the existing standing orders to remove the time limit on their speaking rights and to increase the availability of public forum speaking slots. 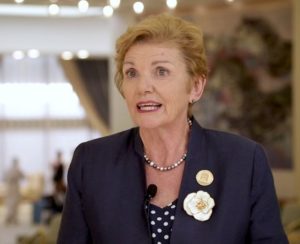 As New Zealand’s fifth-largest city, it is important that Tauranga is governed effectively. This will be a big challenge for the commission. – Anne Tolley

Meanwhile, the Tangata Whenua/Tauranga City Council Committee, City Plan Hearings Committee and Wastewater Management Review Committee will continue with the same terms of reference, but with new commissioner appointments to represent the Council.

Tolley said the Commission wanted to hear from as many members of the community as possible as it worked towards the adoption of the city’s 2021-31 Long-term Plan.

“We’ll be going out to the community to hear what people want for their city and talk through the options in front of us,” she said.

“As part of that process, we also want to make our public forums more accessible for more people, so the length of time available at the start of each Council meeting will be at the Chair’s discretion, with people representing organisations provided with a minimum five-minute speaking opportunity. It will be very informal though.”

So far the Finance, Audit and Risk; Policy; Projects, Services and Operations; Urban Form and Transport Development; Regulatory; and Chief Executive’s Performance committees have all been discharged and the Commission will consider whether to establish further standing committees at a later date. However, according to the commissioners, Council meetings will be held more frequently, and as needed.

Tolley said the Chair’s casting vote would be retained, but that she hoped that it would not be needed. Much remains to be seen in our new look council.