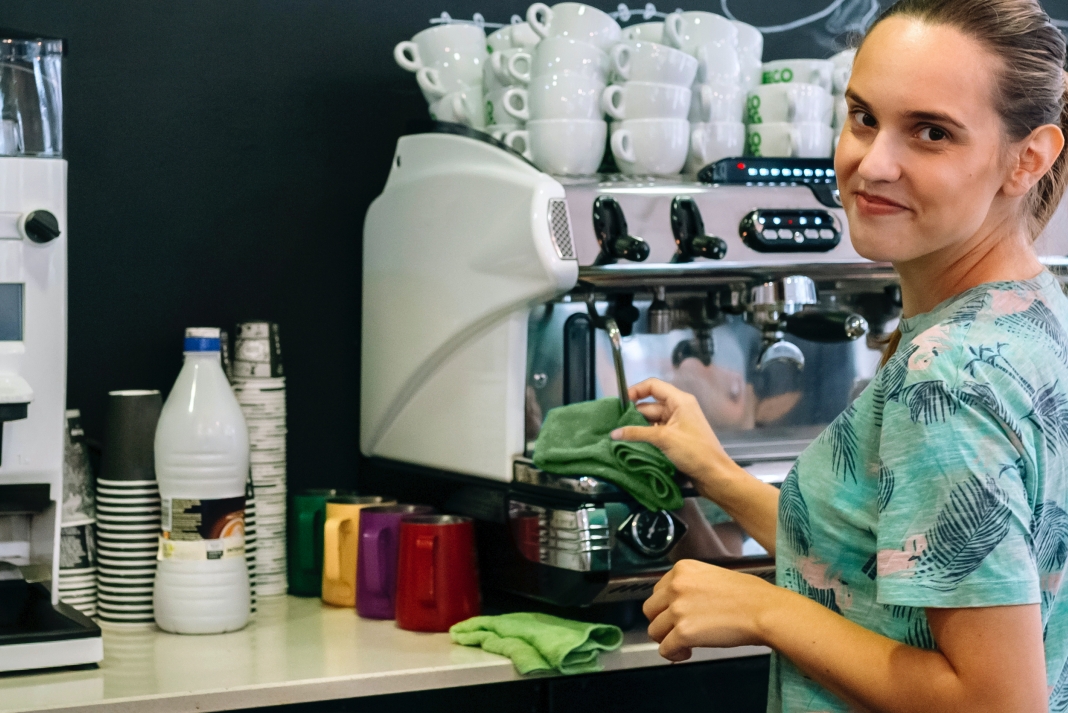 The election is now behind us and the outcome wasn’t really a surprise. Probably the most unusual factors being that the outcome for National was worse than expected, with Labour performing better than expected and finishing up being able to govern alone.

As I write this, we are still awaiting the outcome of the two referendums.

However, I thought it was timely to reflect on some of the changes that the Labour Government has made to employment legislation over their past term, and look at their election policies and what we are likely to see moving forward over their next term.

Over the past three years of Labour’s term leading a coalition with the Greens and NZ First, some of the changes made to the Employment Relations Act included the provision of greater protections to workers, particularly those considered to be vulnerable workers, reinstating of meal and rest breaks and amending the 90-day trial period to businesses with less than 20 employees.

Back in April they raised the minimum wage to $18.90 per hour. They have also updated the Equal Pay Act, addressing the well-publicised gender pay gap, along with increasing paid parental leave up to 26 weeks and increasing the maximum payment by $20 per week.

Moving forward, in Labour’s election campaign, some of the big topics to note for employers are the increase to the minimum sick leave entitlements from the current five days to 10 days per year.

The minimum wage will also increase to $20 per hour in 2021.  They also publicise the notion of an additional public holiday to recognise Matariki from 2022.

Also outlined was the plan to progressively extend the Living Wage through to those who contract to the public sector, such as cleaners, caterers and security guards, along with pay equity for women and make it easier for workers to receive fair wages and conditions by implementing Fair Pay Agreements.

The Holidays Act – still a work in progress – is also on the board for further review and simplification.

Labour are also pledging to implement a major support package to help businesses with the aim of hiring at least 40,000 Covid-19-impacted kiwis back into the workforce.

For those who have lost their jobs due to Covid, and separate to the Wage Subsidy Scheme, people can now receive payments of up to $490 per week whilst they either look for new employment or retrain.

So for now – while Labour enjoys their win and the post-election high, as business owners we are taking stock of the short time in the lead up to Christmas, staring into our crystal balls and  pondering what joys the end of the year and the first quarter of the business year will deliver.

As employers we are now having to consider more and more in this ever changing next generation world of flexible employment, safe environments, greater staff protection, PC workplaces, and Covid-free end of year functions, all while scrutinising our operating budgets and cash-flow forecasts. See #resilience

The positive spin on a Contingent Workforce