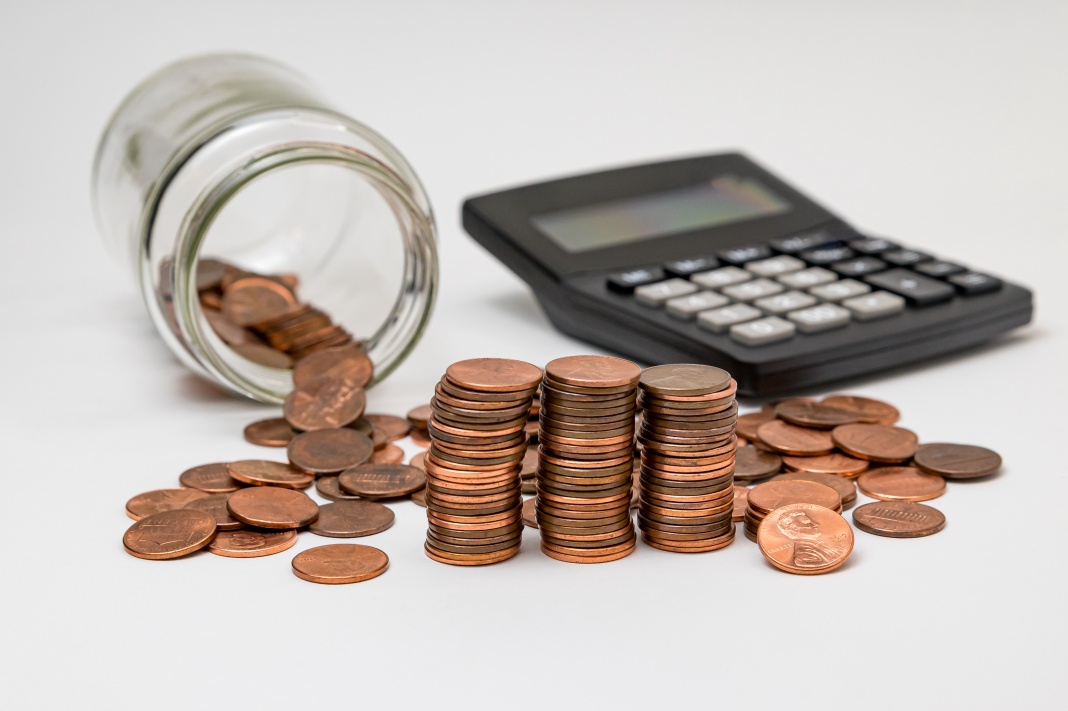 On 1 April the minimum wage increased to $21.20 per hour and it was no April fools joke. With both businesses and employees currently struggling with increasing costs, finding a balance is a difficult task. With many businesses saying we have gone too far and employees and unions saying we haven’t yet come far enough. Is the new minimum that balance?

Every year, by law, the minimum wage is revised by the government. This doesn’t always amount to much, but they take in multiple factors to ensure the balance can be found between economic growth and support of those on low incomes.

Under the National Government earlier in the decade we typically saw this rise at 3-4 percent on the previous year, but since Labour has been in government this typically sits on a 6-7 percent increase per year.

This year sees a 6 percent increase on minimum wage in line with inflation, taking it from $20 up to $21.20 per hour.

To put this into more understandable measures, an employee on the minimum wage working 40 hours per week, will see an increase of $48 on their pay packet per week or $2496 annually.

Although a significant increase, this is still shy of the $22.75 considered the living wage.

The living wage is a voluntary concept, simply the hourly wage a worker needs to be paid to afford the necessities of life and participate as an active citizen in the community.

This concept was a response to the growing poverty and inequality that many New Zealanders suffer. Members of the living wage movement believe striving for a living wage for all households is a necessary and important step in the reduction of poverty in New Zealand.

The Government has taken on support of the living wage concept and is offering this for all of their public service
contractors.

Michael Woods, Minister for Workplace Relations and Safety, stated in his February 11 announcement about the rise, “minimum wage is one of the many tools we’re using to support those on low incomes including the implementation of fair pay agreements and extending the living wage to public service contractors”.

According to MBIE there are currently estimated to be just over 160,000 recipients of the Minimum wage throughout New Zealand.

However, the Government is stating that this will likely affect up to 300,000 New Zealanders, with others in the next wage brackets also receiving a bump up so as to be in line and relative to the new minimum.

What does it mean?

So, what does this all mean for businesses fitting the bill for these 300,000 New Zealanders? Is this all doom and gloom?

Some are describing it as a kick in the guts, especially given the timing with Covid outbreaks effecting productivity and profitability.

Yes, it will affect the bottom line especially in the short term. However, the bonus comes with the extra money in people’s pockets, which should flow on to additional spending and thus create a positive economic outcome.

Additionally, employees that are paid well feel valued and this can increase productivity and loyalty from staff.

Research has shown a minimum wage increase can improve the productivity of an organisations workforce with higher wages reducing turnover. With evidence showing that higher minimum wages lead to a stable and experienced workforce, an organisation can reduce costs on recruitment and initial training that are known to be well over the cost of the additional wage.

By paying a higher wage, businesses also reap the benefits of employees who can focus more on work and are less distracted by the demands of poverty, like how they will afford to pay their rent or put food on the table.

Giving employees a decent remuneration for their time and contribution to the organization should be key to a business.

Cutting costs in this area, will ultimately cost much more in other areas, such as recruitment and training due to high turnover and low productivity.

Businesses that successfully navigate minimum wage increases often find themselves in an economically healthy environment, with customers having more income to spend on goods and services.

They also have employees who are happier, productive and more loyal workers. This minimum wage increase doesn’t have to be a kick in the guts; it can instead be a benefit for both business and employees alike.

Related: Online interview tips to give you the edge