You can leave the house without burning it down 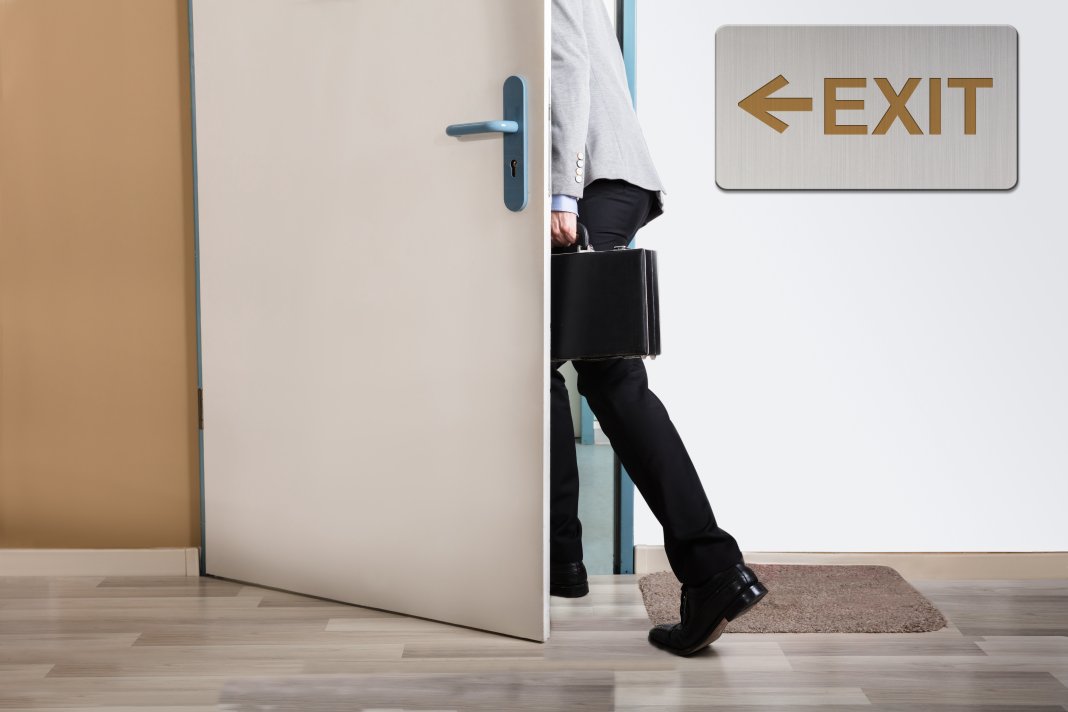 How you leave a relationship, be it employment, personal or business, is just as important as how you behave within it.

We all know the saying “you only get one chance at a first impression”. Well your last impression is just as important and can have far reaching consequences. Especially in business.

I have had occasions where I spend a lot of time working with a potential client on solving a credit issue the likes of which I have seen hundreds, if not thousands of times, and the client just won’t get on board. As we will never be able to work together we decide to part ways.

Now, in this situation, I could either tell the client, “I wish you the best of luck with the issue, if you decide that I can be of value please give me a call” or detail what the disastrous consequences of his poor judgment will be, wait for them to happen, then call him and say “not such a bad idea now is it buddy!”

I have had this situation crop up quite a few times since I began my career.
Sometimes the clients’ decisions have cost them hundreds of thousands of dollars whereas my solution would have cost a few grand.

Let me tell you the temptation to make the “I told you so” call can be very strong, but me looking petty and making the client feel stupid will have long lasting and very negative effects on both my reputation and the willingness for the client to refer other people to me to assist them with avoiding similar issues.

Who wants to refer business to a pompous dork who made you feel stupid?

Facing up to being cheerleader

For employees this also applies. When you are a passionate and dedicated professional you do not simply work for a company or organisation, you become the face of it, its cheerleader. Its welfare and success becomes your mission and sometimes the focus of your life.

Sometimes jobs don’t work out, roles become stale or the employees’ passions change. The employee meets with the employer, states their wish to depart respectfully and moves on.

I have met the aforementioned employees while they held the role and after they had departed.

When asked, they simply say that they chose a new direction and that they wished the old team well.

These people seem to fit well into the new environment and are generally successful. The fact that they were an ardent advocate of the previous employer and now another does not seem hypocritical or unusual, that is just who they are.

Sometimes the employee quits in a dramatic, over the top and sometimes violent way blaming all and sundry for their decision to leave. He or she then insults everyone they work with on the way out and afterwards takes every chance to run down the old employer and former team members.

They may raise overblown or exaggerated personal grievances against the former employer and actively discourage people from engaging with the business for vague and unprovable reasons, seemingly out of spite, when only months before they were all “No ‘I’
in team” and “Together

Everyone Achieves More” while being passionate cheerleaders.

Such people may find it very hard to get ‘buy in’ from their new teammates, employers and clients alike, as they will seem fickle and hypocritical.

Just remember that the client that you embarrassed, the former teammate that you ran down, the employer that you ridiculed publically and the business that you tried to damage, may be the referrer or reference that you need to get that promotion, large deal or other life changing opportunity. Everyone knows someone and that someone may know the someone who has a very dim view of the last impression you made.

Read: Falling for the Magpie Syndrome