Falling for the Magpie Syndrome 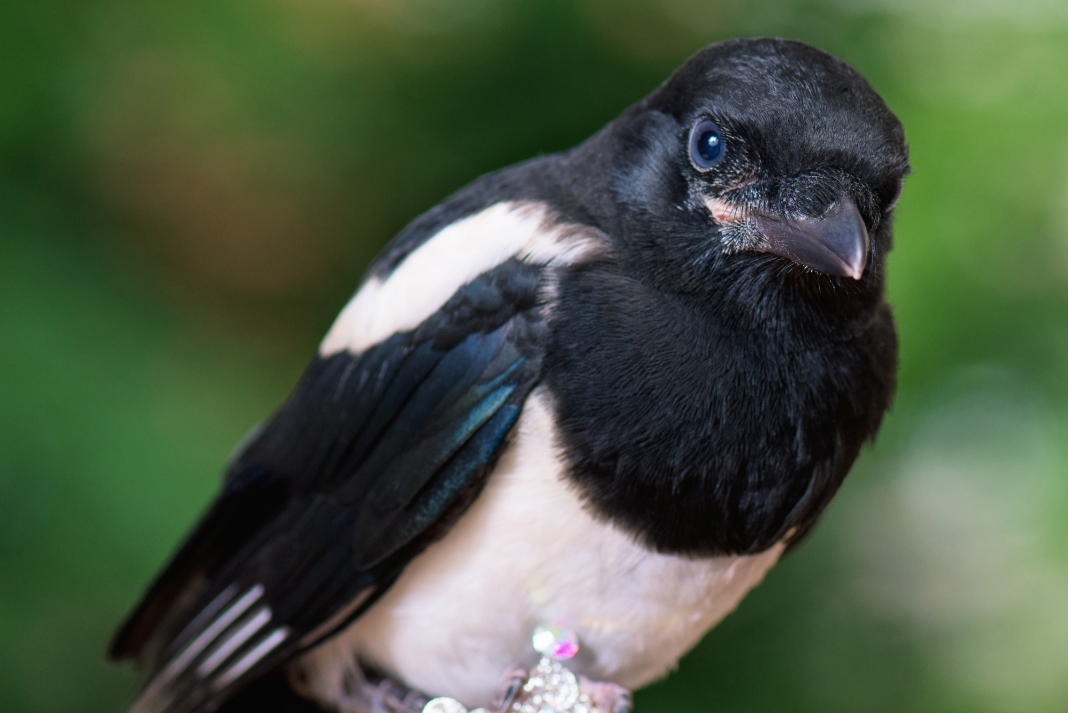 Over the past 15 years of studying debtor behavior and advising business owners I have observed a characteristic that seems to be shared by a number of directors/owners of businesses that fail within the first few years of trading that I have dubbed the “Magpie Syndrome”.

I have called it this because these business owners seem to value the acquisition of “shiny things” over the development of a reputation and a legacy. It’s very much a case of style over substance and a little bit of “fake it till you make it”, but sadly few actually do ever make it.

I have the unique opportunity to see them as the rise as a business credit advisor, then as they fall, as a repossession agent who has to remove the shiny things so I feel I am qualified to make the observation.

For some, owning your own business is an opportunity to build a legacy and make a real mark on the industry in which you are operating.

For others unfortunately it’s is an opportunity to access another level of indebtedness and to acquire the accoutrements of wealth and success before the hard graft and dedication has naturally led them to have these things.

I have seen this time and time again in the trades where a freshly graduated apprentice strikes out on their own using the bank of mum and dad or a guarantee from a proud and hopeful parent to open up accounts, finance brand new over-specced vehicles and hire staff in anticipation of a meteoric rise to the heights of success that never happens.

Often emulating the habits of the successful can be a good thing, but the aspiring moguls who emulate the image forget to implement the dedication and industriousness rather than simply the look and the trappings.

I once interviewed a business owner after the liquidation of his construction company, which owed around $3.6 million dollars to a variety of creditors, about how the whole house of cards collapsed.

He told me that he was targeting high end clients that all had large houses and expensive cars.

His reasoning was that they would not want to deal with him if he looked “poor” so he bought a house that he could not afford and several high end European cars on 100 percent finance using his over-leveraged house as security, bought designer clothes and hung out at expensive restaurants so he could be seen by his potential clients.

The business owner spent so much time hob-knobbing that he was not supervising his staff or monitoring the costs of his project and he ended up having massive cost overruns and many problems to fix.

He was so fixated on looking like a “real’’ business owner that he forgot to behave like one and ended up having huge bills with no margin to pay them with and just started borrowing more and more money to stay afloat until it all got too much and the Inland revenue liquidated and bankrupted him.

Instead of looking like an average person and working his way to being a person who could afford to have the lifestyle he desired, his “shortcut” to success became a highway to financial and personal hell.

Although the above is an extreme example, it is nevertheless a real one and I see similar cases on a fairly regular basis.

What is so important to remember is that the view from the top is much more enjoyable if you have worked hard to climb there. You will be able to recognise a sufferer of magpie syndrome.

Read: All flash and no cash