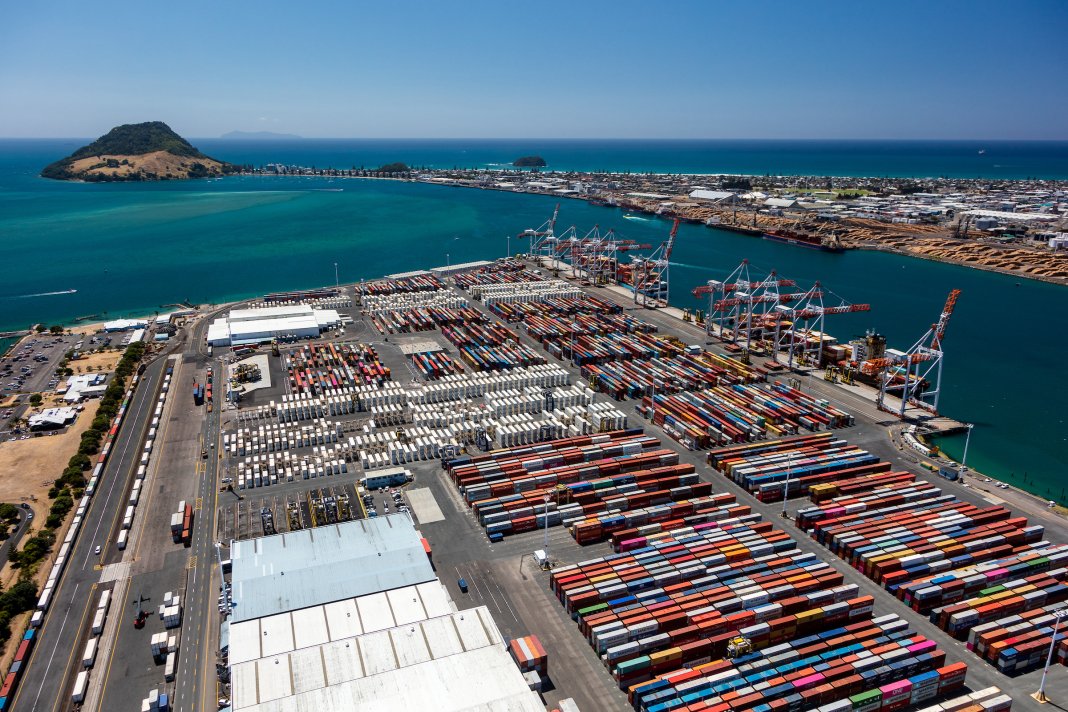 Port of Tauranga is New Zealand’s largest and most efficient port, connecting the Bay of Plenty to the world. The port handles the majority of New Zealand’s export logs, dairy products and kiwifruit and operates the country’s largest container terminal.

It is connected by road and rail to the Waikato, Auckland and central North Island regions and has investments in ports in Northland and Timaru.

This extensive national network gives importers and exporters efficient access to markets globally and puts them in reach of the “big ship” services that can only call at Tauranga. These larger vessels are faster and more efficient, and have fewer carbon emissions than smaller ships.

The next stage of investment is about to begin. Port of Tauranga intends to extend its container wharves by converting existing port land into an additional berth. The port will also introduce semi-automated electric stacking cranes to increase the number of containers that can be stored and handled on site.

Port of Tauranga is also developing a new inland port in partnership with Tainui Group Holdings. The rail-connected, 30 hectare inland port will be part of the Ruakura Superhub freight and logistics complex being built on the outskirts of Hamilton. It is due to open in 2022.

Port of Tauranga’s new chief executive, Leonard Sampson, replaced the retiring Mark Cairns in July 2021. He says the Ruakura Superhub will unlock significant environmental and economic benefits for importers and exporters wanting to access the big ships calling at Tauranga.

Sampson says Port of Tauranga’s success as the country’s international hub port has wide-reaching benefits for the regional economy and its communities.

Although the company directly employs only around 250 people, more than 6,000 regularly work at the port. Thousands more work in associated businesses. “The port has a wide-ranging influence on regional employment and economic prosperity,” he says.

The port has a wide-ranging influence on regional employment and economic prosperity. – Leonard Sampson

Port of Tauranga is majority-owned by the region’s ratepayers. Bay of Plenty Regional Council’s investment arm, Quayside Holdings, owns just over 54 per cent of the shares in the NZX-listed company.

Since Port of Tauranga was listed on the New Zealand Stock Exchange in 1992, Quayside has received more than $860 million in dividends from port profits.

Quayside has also established a $200 million infrastructure fund to help the council invest in regional assets, such as the tertiary education campus in Tauranga.

Port of Tauranga is also the city’s largest ratepayer, owning a property portfolio comprising 190 hectares on both sides of Te Awanui Tauranga Harbour.

Port of Tauranga partners with local iwi through the Nga Matarae Trust, which the port funds to provide tertiary education scholarships and projects to promote harbour health.

Sampson says the port is determined to protect and enhance the natural environment in which it operates. “We occupy a very special piece of real estate and it’s important to us that we look after the environment and the community in which we are lucky enough to operate.”

Port of Tauranga directly supports a number of community-based projects and events across the arts, sport, education, environment and business sectors.

“We have an important role to play in the Bay of Plenty’s economic recovery from the Covid-19 pandemic. Our strong relationships with our service providers, employees, customers and the community underpin our future success and the ongoing benefits for the region.” 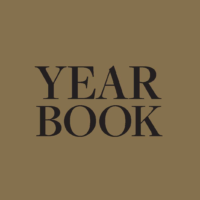