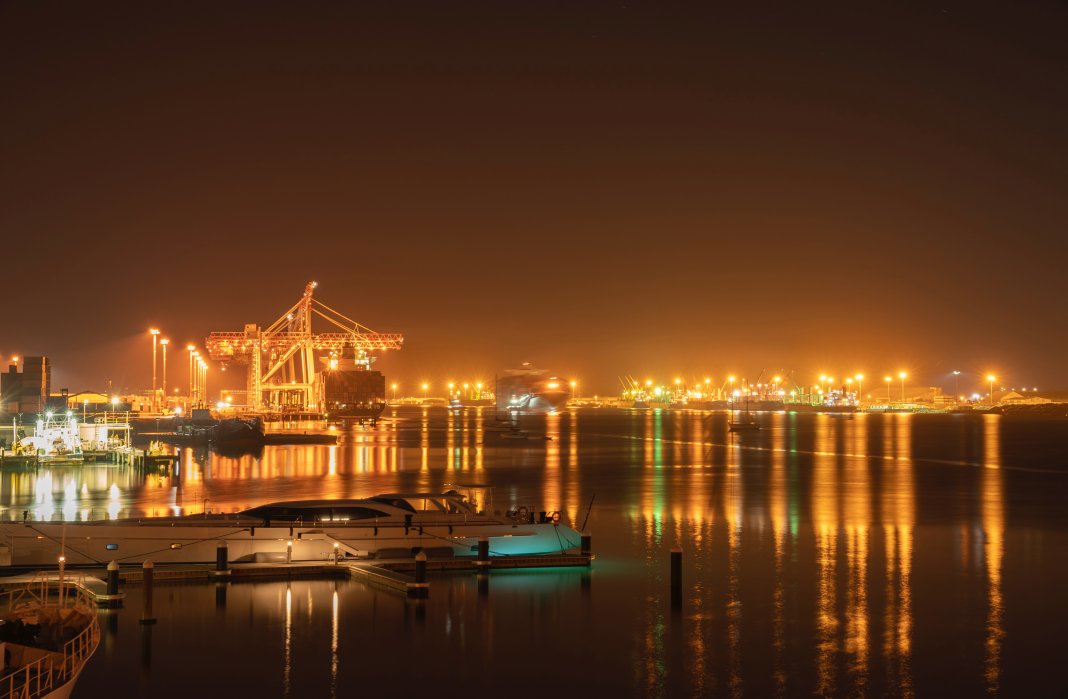 New Zealand’s largest port and international freight gateway Tauranga Port in late February reported increased profitability for the first six months of the 2021 financial year, despite volatile cargo volumes and the and congestion issues at Ports of Auckland.

Group Net Profit After Tax for the six months to December 2020 was $49.4 million, a 2.3 percent increase on the previous year, despite a 1.3 percent decrease in total trade volumes, to 13.1 million tonnes. Container numbers decreased 4.6 percent compared with the previous corresponding period, to 612,988 TEUs.

Port of Tauranga Chair, David Pilkington, said the mid-year financial results were very pleasing considering the volatility in cargo volumes over the period and reflected the stability offered by the diverse companies in the group.

“We have managed to maintain income throughout a challenging six months,” he said.

“Port of Tauranga handled near record volumes of containers in the months of October and December. However, lower-than previous demand from June to August, and vessel delays in November, dragged down the year-to-date container volumes.”

It was a similar story when we look at overall cargo tonnes, he added. Volumes decreased 1.3 percent for the six month period, yet volumes in December 2020 were 15.1 percent higher than the same month in 2019.

Pilkington said severe vessel delays out of Auckland since September had significant flow-on impacts on Port of Tauranga.

The average cargo exchange per container vessel was 21 percent higher in December 2020 compared with December 2019, due to the cargo bypassing Auckland. And late arriving vessels have been slow to pick up exports, exacerbating container yard congestion.

Retiring Port chief executive Mark Cairns, says the January 1 introduction of penalties for shippers rolling cargo or leaving their containers on the wharf for excessive time has provided some relief from yard congestion. The peak export season is now in full swing.

“We need all parts of the supply chain to do their bit and we are very grateful for the cooperation of importers and exporters in improving terminal productivity.

Unfortunately, the threat of congestion remains and is unlikely to dissipate until Ports of Auckland sorts out its operational problems. New Zealand’s ability to absorb the worldwide disruption caused by Covid-19 has been severely constrained.”

Port of Tauranga has applied for the Covid-19 recovery fast-track resource consenting process for its proposed berth extension at the Tauranga Container Terminal. The fourth berth will be created by converting 220 metres of cargo storage land to the south of the existing wharves. The $68.5 million project will create an estimated 368 jobs through the construction phase and more than 81 permanent jobs after completion. No Government funding is sought for the project and it is frustrating that the consent process takes so long.

Cairns said the project could help ease congestion in the Upper North Island supply chain, especially with the prospect of the Ruakura Super-hub and inland port at Hamilton coming on stream. The inland port, being developed in partnership by Tauranga and Tainui Group Holdings, is due to open in 2022.