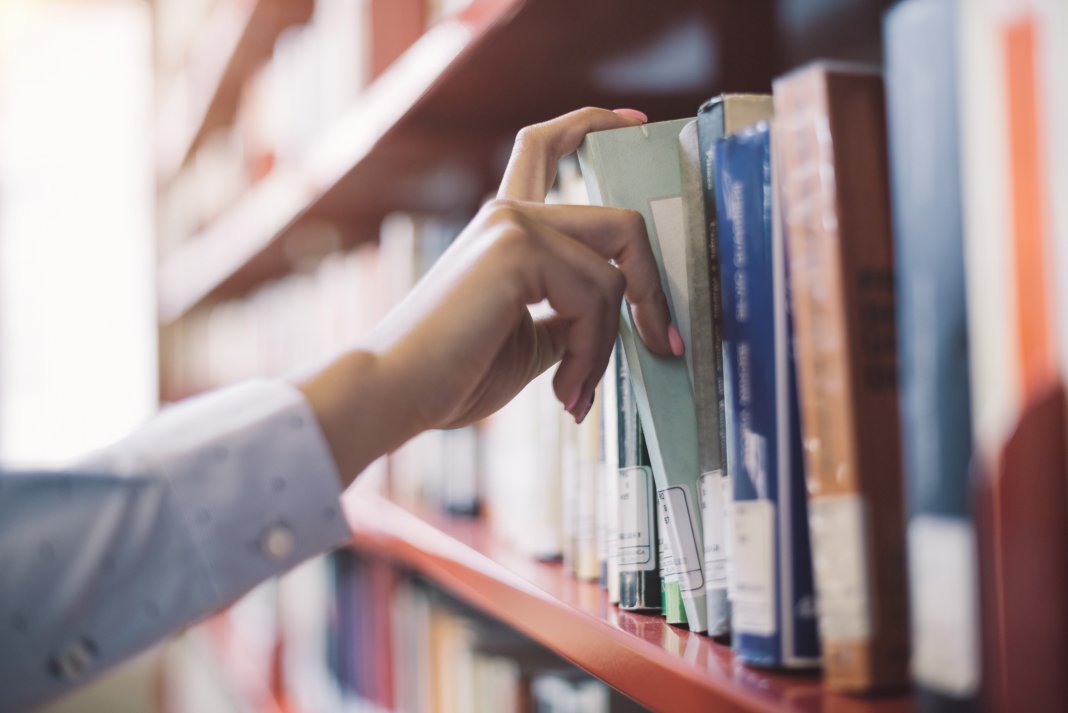 Opōtiki District Library has joined the growing number of libraries in New Zealand and around the world that are shelving the ‘odd and outdated’ notion of fines on books returned late.

Ōpōtiki library manager, Jo Hunt, said that existing fines have been wiped and no further overdue fines would be issued although there will still be charges to pay for replacement or damaged books.

“Our library is such a valuable part of the community. Our services open up doors to information and expertise for learners of all ages. We support digital literacy, a place to do homework, a place to do work-work, and of course reading for pleasure and social connection.

“I would hate to think for one second that a punitive measure, like a fine, was a barrier to anyone accessing library services.

“Libraries that go fine-free here and internationally, note that overdue fees do nothing to incentivise people to return their books, but probably have the reverse effect – keeping people away either because they have overdue fines they can’t pay or worry that they could end up with fines against their name,” Ms Hunt said.

Increasingly, libraries are deciding that fines are inconsistent with the outcomes that libraries work towards – equal access to resources and information for everyone.

Research shows that people will stay away from a library if they don’t want to pay a fine, which has the reverse effect of a book never being returned, rather than just being returned a couple of days late.

Ms Hunt also pointed out that fines are not a significant part of the library funding, and in fact usually cost more to chase and administer.

“Libraries are paid for through rates, like sports fields and playgrounds, so that the whole community has facilities they can use and benefit from.

“Of course, fines aren’t how we fund our building or new resources or staff time, so they don’t add anything except put up an unnecessary barrier.

“At any point in time we probably only have a small handful of overdue books, so they are not a significant problem,” Ms Hunt said.

“Our way of working is to stay in close contact with our borrowers – checking in, sending text reminders and offering loan extensions rather than penalty charges.

Removing fines means that all borrowers, existing and new, can relax, borrow and enjoy the resources,” Ms Hunt said.