Eastern BOP well-positioned for the future 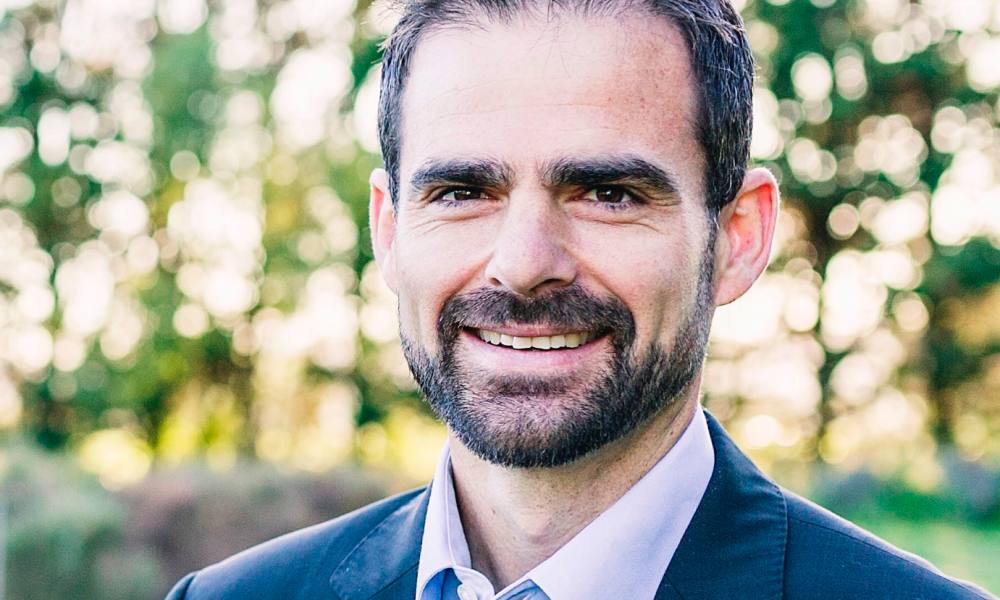 Despite the Whakaari eruption and COVID-19 bringing challenges to the local and national economy, the Eastern Bay of Plenty (EBOP) has good reason to see a bright future.

It was designated a surge region by the Provincial Growth Fund (PGF) two years ago and has attracted significant investments. With has strong primary industry sectors, such as forestry, kiwifruit and dairy, the EBOP is poised to potentially slingshot out of the post-COVID-19 world with good momentum ahead of the rest of New Zealand.

The 2017 EBOP strategic development plan, sponsored by the Regional Growth Leadership Group, made up of all civic and iwi leaders in the subregion, identified four key catalytic areas of focus to push for PGF support so that the outcome would be meaningful jobs for the local population.

Stretching from the rich soils of Raukokore in the East, to the geothermal energy hotspot in Kawerau in the West, the EBOP has been taking a long term and highly focused approach to growth.

This has included High Value Horticulture projects, such as irrigation for kiwifruit and the planting of blueberries; an “inland port” rail terminal built alongside the existing powerhouse manufacturing hub in Kawerau, and supporting the high growth aquaculture industry in Opotiki with a new processing plant and harbour.

We are supporting the marine sector with a new commercial boat harbour in Whakatane, which boasts two of the three largest boatbuilders in the country and some of the country’s best offshore tourism attractions. Altogether they have been successful in securing over $200 million in PGF funding in recent months.

Much of this funding comes with matched funding from private and local government investment, which means the region will be able to create up to 7,000 direct, indirect and induced jobs by 2030. In a region with a population of 48,000 people, this is significant growth and underpins the Toi EDA’s strategy of Creating Thriving Communities.

The region originally identified that the biggest job growth opportunities would be only realised by working collaboratively across Maori businesses and Trusts, local government and private investors. Some of the most successful local companies are Maori owned and in a region with 48 percent of the population being Maori this bodes well for future economic leadership.

This collaborative approach has delivered significant outcomes for the region, with the confirmed PGF funds more than double the original targets. With a regional GDP of $1.9 billion, this scale of capital investment is a major economic outcome for a region that for many years lagged behind the rest of New Zealand’s growth rates. The key to this investment is making sure that the activities result in meaningful and sustainable job creation.

Even in the midst of our COVID-19 lockdown, the momentum continued to build, with several announcements made during the Level Two period with the start-up of the Whakatohea Mussels processing factory construction project, the reopening of major quarries in Opotiki, and the tendering for the strengthening of the Whakatane wharf. The awarding of contracts will happen as quickly as possible to create a much-needed stimulus in the post-COVID-19 world. The projects are happening now, ahead of the rest of the country, which is great news for the region.

With the newly created jobs now becoming a reality, the region is confronting new challenges. There are the obvious constraints to growth to resolve, such as housing availability and digital connectivity to the out lying regions. With the recent significant increases in house prices across the region and the continued demand for quality housing, the EBOP is experiencing a real affordability issue.

The intent is to attract home talent from across the country to be part of the boom in jobs, and creating affordable housing options is a key outcome that Toi EDA is working with local partners on resolving.

The future is bright for the EBOP. The region is surging ahead and has every right to be proud of the hard work put in over the past two years to now be in a position to create a generational difference. There is real hope in the region and a sense of positivity and can-do attitude is coming to the fore to make the most of these opportunities. 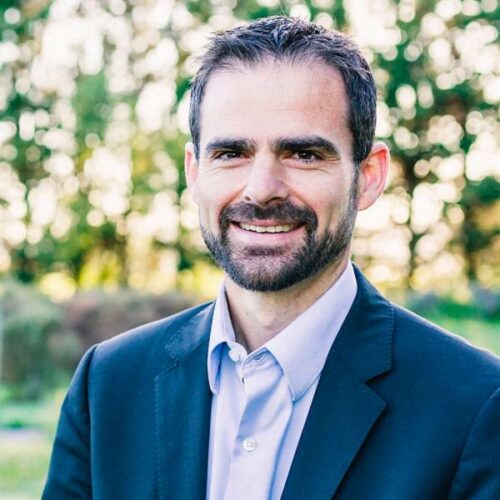 Tourism: A critical component in the Bay’s recovery

Covid-19 could be the catalyst we need

Time to draw on the Bay’s strengths and resilience