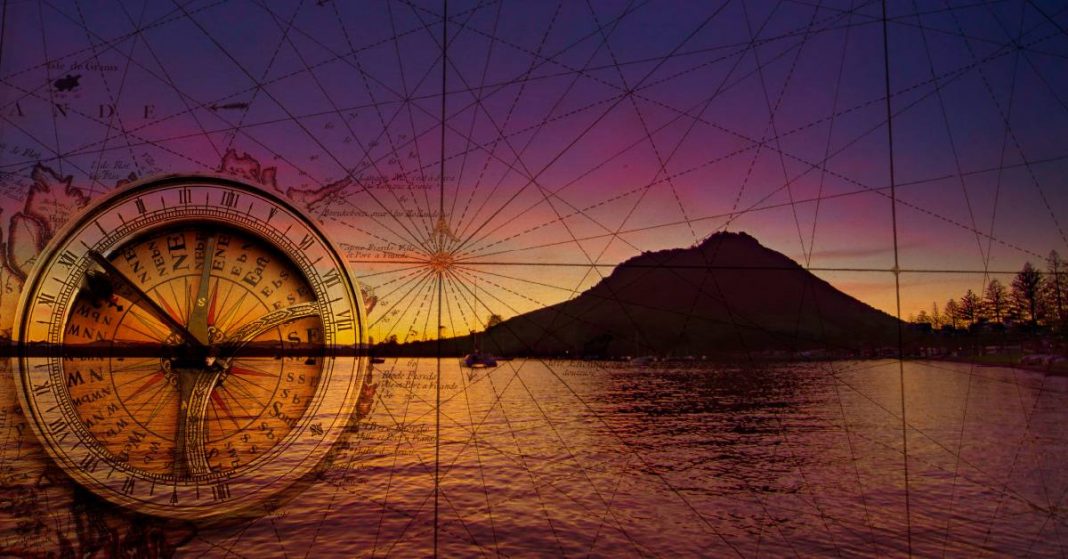 There is no doubt that at this point of the Covid-19 pandemic we are venturing into unknown and potentially very dangerous seas. But as the Bay emerges from lockdown to the challenges of the terrifying new world we are coming to grips with, there have also been many inspiring examples amongst the devastation of rising unemployment and imperilled businesses.

For example, Tauranga’s Downtown CBD, which has for some time struggled to attract customers, is now beginning to flicker back to life as customers return. Sally Cooke, spokesperson for Downtown Tauranga asserts the Downtown will survive.

“But how well it survives and how quickly it reboots will depend on how successfully the message gets through to our residents to really shop local and support our retail community,” she said.

“We really need that to happen now. Our retailers have to pay rent and support staff. With no tourists, or not a lot, we really need to rely on that local community to keep us going.”

KPMG Tauranga managing partner Glenn Keaney told Bay of Plenty Business News that the firm had been working closely with clients, especially with the smaller companies, to help them get through the crisis.

“We’ve been helping ensure they can get the government support they are entitled to and work with them on cash flows and budgeting,” he said.

He noted that a lot of companies didn’t want to burden themselves with more debt, so a key role had been to ensure they developed robust cash flow forecasts and had range of scenarios to meet a variety of outcomes.

He also noted that requests for change management projects were rising.

Technology Investment Network (TIN) founder and managing director Greg Shanahan told Bay of Plenty Business News he was impressed by the number of strong technology companies that had emerged in the Bay, such as Robotics Plus, and noted the strong funding infrastructure for new companies that had emerged with venture capital fund Oriens Capital, and early stage fundraiser groups Enterprise Angels and WNT Ventures, providing a good nucleus for growth.

“A lot of tech companies are business-to-business. They’re often focused on supplying mission-critical infrastructure to other business, not relying on end-user customers. They’re more resilient and less influenced by a downturn than 10 years ago.” – Greg Shanahan

In terms of how the increasing strength of tech companies could help New Zealand survive Covid-19, he contrasted the pandemic with the previous Global Financial Crisis a decade ago.

“One reason Covid-19 is quite different compared to the GFC is the export factor,” he said.

There were now a lot more tech companies, including many successful operations in New Zealand. While the GFC was largely a banking crisis, Covid-19 has literally shut down large parts of the globe.

“But a lot of tech companies are business-to-business,” he said. “They’re often focused on supplying mission-critical infrastructure to other business, not relying on end-user customers. They’re more resilient and less influenced by a downturn than 10 years ago.”

What that meant was that – despite the current air travel downturn and other lockdowns, New Zealand was less isolated.

“In the ICT sector, you don’t always have to put something on a pallet in Long Beach, California and ship it. You’ve got companies providing services in the cloud.”

Currency differences meant also that, despite revenues dropping, there could be significant increases for some exporters. And there were New Zealand companies such as Fisher and Paykel that had their own manufacturing facilities in North America (or elsewhere).”

Tech companies were in a really strong position to supply export markets, said Shanahan. “I think New Zealand could come out of this in the end with a lot of relative advantages.”