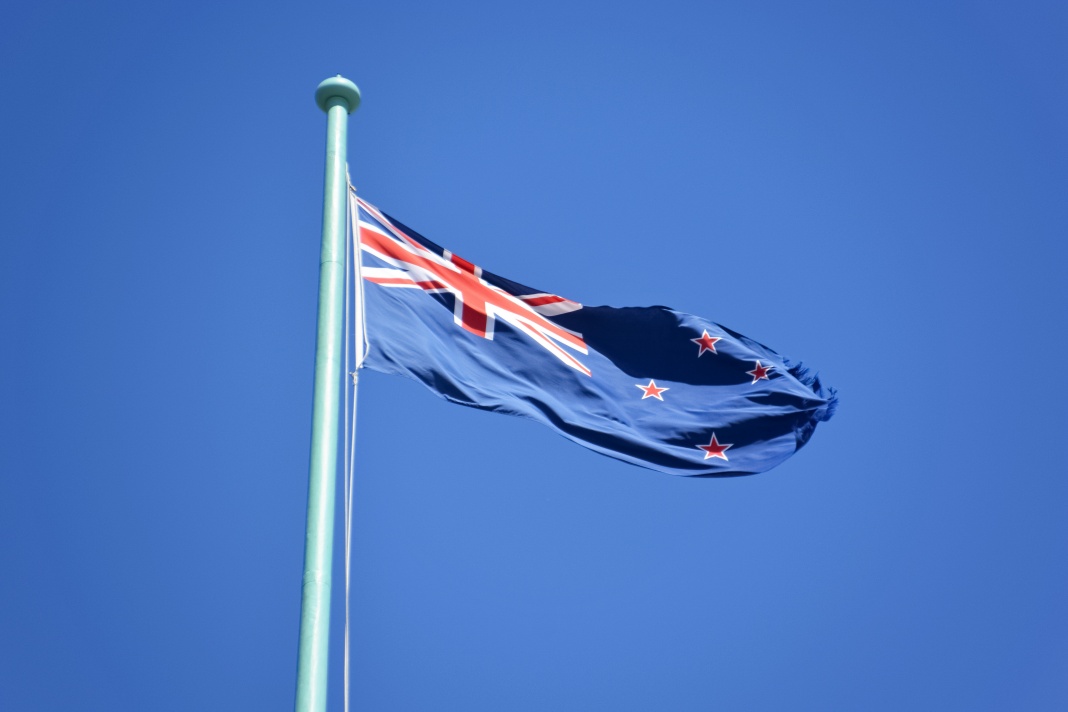 Anyone who was in the UK (or supported the English football team) in 1996 will undoubtedly remember the dulcet tones of David Baddiel and Frank Skinner as they ‘sang’ ‘Three Lions’ in support of England’s Euro 96 campaign.

How could you not? The song blared out of every radio on every building site and in every home at all hours.

Alas, poor England, they did not win…again…and the trophy did not come home.

But something that is – or at least appears to be – coming home (to New Zealand, that is) is the country’s intellectual property.

To be more specific, Kiwi businesses appear to be either moving production of their goods back to New Zealand or just making it here in the first place.

I know of at least three businesses in the Waikato and Bay of Plenty who have brought, or who are in the process of bringing, their manufacturing – and therefore their intellectual property – back home to New Zealand from China.

One recent example is Ego in Hamilton, who, in the January/February 2022 issue of Waikato Business News, was reported as having plans to “shift manufacturing from China to New Zealand in the very near future with the Auckland base destined to be the manufacturing plant, design studio and showroom all in one”.

I also know of start-up businesses who are not even considering manufacturing in China: they want to manufacture at home.

The big question, of course, is why? The cost of labour in China, for example, is much cheaper and China has recognised technological and manufacturing expertise.

China is also geographically much closer to major markets like Europe, India and Japan, making distribution much easier than from New Zealand.

From talking to business owners, I believe the reasons are control, speed and (thanks to Darth Covid) cost.

By control, I mean control over their IP, what happens to it, and who has access to it; by speed, I primarily mean speed of response to market and customer demand; and by cost, I mean, of course, the cost of shipping goods to New Zealand which has dramatically increased over the last two years.

There’s no doubt that Covid has accelerated the movement to bring the country’s intellectual property home. There’s equally no doubt though that China, for one, will remain a significant manufacturing source for New Zealand businesses.

What remains to be seen is what balance will be struck between the two, and how Kiwi returnees and New Zealand government policies, for example, will influence the future of manufacturing in New Zealand.