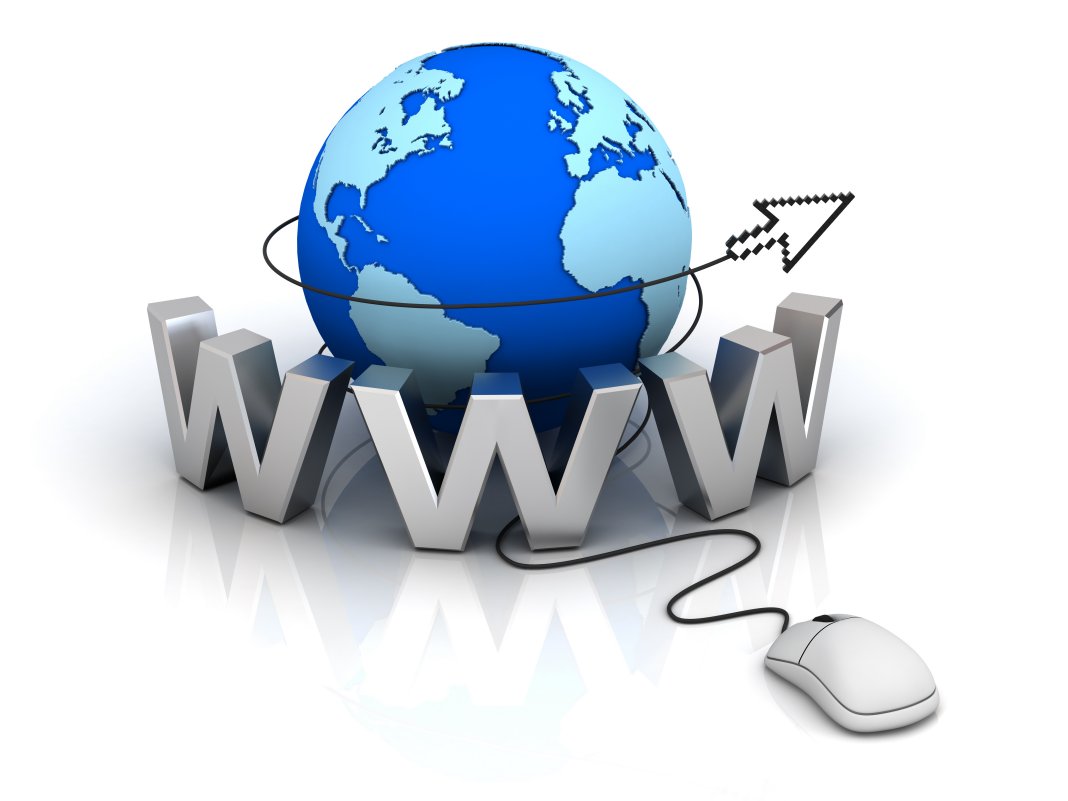 Domain name complaints involving .nz domains have become something of a rare beast. In 2011, 11 decisions were issued under the .nz Dispute Resolution Service Policy (DRSP). So far this year, only one has been issued.

The decision is an interesting one, however, and serves as a timely reminder to businesses to future-proof their domain name rights.

The subject domain name was jetcharge.co.nz. The parties to the complaint were Jet Charge Pty Ltd and a Mr Russell Shepherd, an Australian resident. More about them shortly.

When is a registration unfair?

Back to the story: the complainant, Jet Charge Pty Ltd, was/is an Australian company incorporated in June 2014 providing installation, servicing and delivery services for electric car charging stations in Australia under and by reference to the trade mark JET CHARGE.

The application for the mark was filed with IPONZ on 7 October 2019 and claimed priority back to 27 May 2019. The goods and services of the registration reflect Jet Charge’s business as described.

The respondent was Russell Shepherd, an Australian resident associated with a direct competitor to Jet Charge in Australia called EVolution Australia.

Mr Shepherd claimed he had “interests, business operations and premises” in New Zealand and intended “to make use of the Domain Name for the purposes of further extending his business interests in New Zealand”.

Between June 2019 and May 2020, Jet Charge tried unsuccessfully to persuade Mr Shepherd to transfer the registration to it. Having failed, Jet Charge filed the domain name complaint.

If the future expansion of your business potentially requires you to register a domain name in another country, take whatever steps are necessary as soon as possible to register that domain name.

Before the Expert, Jet Charge contended that it had registered and unregistered rights in the jetcharge.co.nz domain name, and that Mr Shepherd’s registration was “unfair” because he did not have any “legitimate interest in, or use for, the registration or use of the words “Jet Charge” either as a trade mark or a domain name”, because he registered the domain name to disrupt Jet Charge’s business, and because his retention of the domain name, despite requests to cancel or transfer it to Jet Charge, meant he was using it as a blocking registration. (Jet Charge also contended that a temporary re-direction of jetcharge.co.nz to evolutionaustralia.com.au was “very likely to confuse, mislead or deceive people” but this argument is not relevant to the point of this article.)

In reply, Mr Shepherd pointed out the two years between registration of the domain name and Jet Charge’s trade mark in New Zealand, and asserted, among other things, that:

Applying the DRSP to the evidence, the Expert found that Jet Charge had rights in JET CHARGE New Zealand by virtue of its trade mark registration; however, the Expert did not find that Jet Charge had unregistered rights – i.e. it had reputation and goodwill – in JET CHARGE in New Zealand before or after the domain name was registered because it had failed to file “any meaningful evidence” supporting its assertion of rights.

Even though it had rights in JET CHARGE, the Expert found that Mr Shepherd’s registration – and continued registration – of jetcharge.co.nz was not ‘unfair’.

The reasons why again came down to evidence – or rather the lack of it. Jet Charge failed to prove that when Mr Shepherd registered the domain name, Jet Charge had any rights in the JET CHARGE trade mark in New Zealand.

The domain name is not currently being used by Mr Shepherd or EVolution Australia.

If Mr Shepherd decides to use it in the future, however, Jet Charge could lodge another complaint in an effort to retrieve it. For now, though, Jet Charge must find another domain to use.

The crucial lesson for businesses to take home from this article is that – as Mr Shepherd’s comments highlighted – if the future expansion of your business potentially requires you to register a domain name in another country, take whatever steps are necessary as soon as possible to register that domain name.

Such steps might include obtaining a trade mark registration in a country of interest, even if it is unlikely you will use that trade mark in that country for a few years.

(The other lesson is that if you are going to make a complaint under the DRSP, make sure you file enough of the right evidence…)