Emotions do not improve business communication 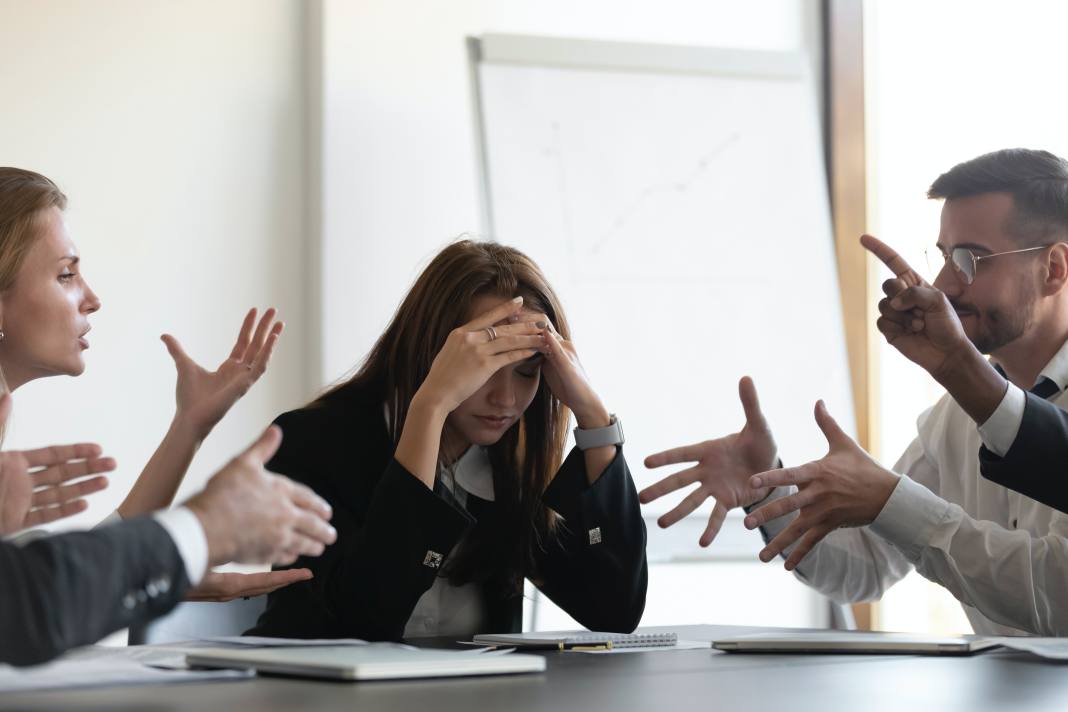 In my time in the debt collection and dispute mediation industry I have had many instances where we step into a dispute that has been literally raging for 12 months with personal insults and at times threats or even instances of violence only for us to step into the fray and have the whole dispute resolved and paid within hours. The client asks us in amazement: “ How the heck did you get that so and so to back down and pay?”

There is no magic trick or special talent, it is simply that we are trained to de-escalate the situation by removing the emotion – and therefore the emotional response.

Once the emotion is removed you are left with facts. And as well-known American political commentator Ben Shapiro says: “Facts don’t care about your feelings.”

An analogy of this, is water spilling on someone. If Mr X is walking down the street after having a few of his favourite beverages at the local tavern and a big fat raindrop falls on his shoulder he will most likely brush off the water and get on with his travels.

During a particularly impressive move, Mr G bumps into Mr X and spills a small amount of water on him. This time Mr X reacts with anger and pushes Mr G, starting a bar brawl resulting in injuries and a few arrests.

You see the problem in the outlandish scenario above is not the water spilling – it is the perceived disrespect bestowed and the perceived embarrassment suffered. The same factors apply to many other personal and business disputes.

Once we get a chance to sit down with both parties in a dispute, we often find that the source of the aggression and anger comes from both parties’ inability to see past what they believe is happening and discuss what has actually gone on that led to the disputes.

“I didn’t understand that the extra work I asked for would cost that much” – turns into “you are a ripoff artist that tried to con me.”

And “I really didn’t budget for the extras that I needed as I didn’t even think that I would need them” turns into “this bottom-feeding customer is trying to ruin my business that I have spent 20 years building.”

If the conversation was begun calmly, with both sides acknowledging a mistake had been made, and a plan was made to rectify the problem  as soon as it was noticed, then the emotions around the fear, embarrassment and frustration would not even occur. And before you knew it, the whole situation would be resolved.

As humans, we can be a reactive and emotional bunch, but there are a few things that you can do to avoid the emotional escalation of disputes.

Focus on the facts not on feelings or opinions in any communication.

Use the three-draft method: in the first draft, write using the most extreme emotions, strong language, insults etc you can come up with. Download every raw emotion into words, then once you have finished, press DELETE. In your second draft, write a still emotional, but more fact-based and polite message and again, once finished push DELETE.

In the third version, write only about facts and suggestions of what could be done to rectify the situation. Only then do you press SEND. Using this method you can get out all of the frustration off your chest and still keep your composure and professionalism.

And if you feel that the positions held by both parties are too far away to come together or if de-escalation does not seem possible – especially if the dispute involves large amounts or key relationships – then use a third-party mediator.

As always, this is not meant to be prescriptive or legal advice.