Professional advice may be required 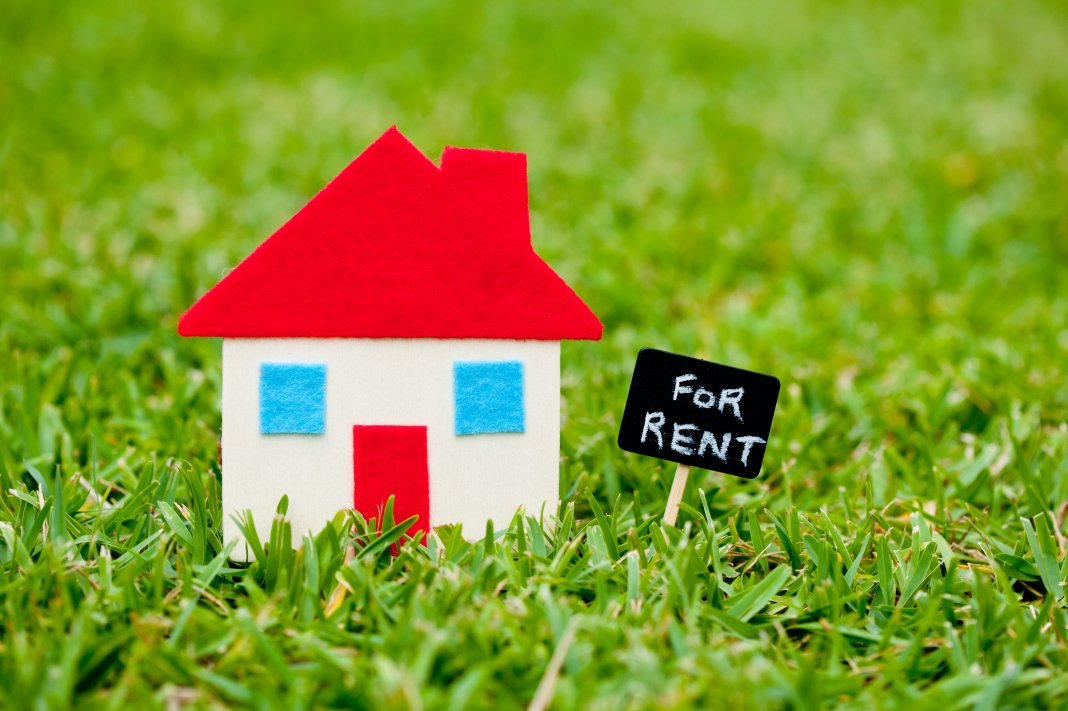 October 1 was not only the dawning of a new month, but it was an interesting day for tax legislative development in New Zealand.

Following an initial consultation phase, the well-publicised and debated changes to the brightline rules and the ability to deduct interest on residential properties took effect from that date.

This is despite the legislation not having been passed, the consultation period for the draft legislation still being open and the accompanying detailed commentary (which provides a more accessible description of the rules) only being subsequently released on October 12.

The legislation is not expected to be passed until March next year and while there is precedent for retrospective application of new tax legislation, this is contrary to New Zealand’s Legislation Guidelines and more commonly occurs where the changes are either taxpayer friendly or are aimed at closing known loopholes. These changes definitely are neither of those.

The interest denial changes are contrary to the general tax principle that costs incurred in earning taxable income are able to be claimed against that income, and are an example of the Government using tax policy settings to drive taxpayer behaviour and achieve a non-tax goal of improving housing affordability.

Interestingly the official documents released with the draft legislation show that Inland Revenue did not support the proposals, considering that they will lead to higher rents and may reduce the supply of new housing developments. Time will tell what the true effect will be.

The developments represent some very important and very complex law changes that will affect various types of residential landlords and other investors in residential land.

Given the breadth of the changes and the fact that the commentary to the draft legislation is 129 pages long it is just not possible to adequately summarise the changes in this article.

Readers can find more detail in our Deloitte Tax Alert at www.deloitte.co.nz, and a series of information sheets issued by Inland Revenue on the changes can also be found at https://taxpolicy.ird.govt.nz/publications/2021/2021-other-interest-limitation

While landlords with a simple residential rental property should generally be able to understand the interest denial rules easily enough, taxpayers with more complicated circumstances will need to review these rules in more detail and seek professional advice on their application to the calculation of taxable income and payment of provisional tax.

In the same week, Inland Revenue also released, but with much less publicity, a draft Interpretation Statement on the application of the land sale rules (including the brightline test) to “changes in co-ownership, subdivisions, and changes of trustees”.

An Interpretation Statement is not a change in law but rather is the Commissioner’s interpretation of how the existing law applies, so once this is finalised following the consultation period we should expect it will be applied retrospectively by Inland Revenue.

The draft Interpretation Statement highlights a range of scenarios where there is a change in ownership interests in land which may result in a “disposal” for the purposes of the land sale rules, with the consequence possibly being a surprise tax cost (for example, if the change in ownership occurs within the brightline period).

It also makes it clear that in Inland Revenue’s view registration of a change in ownership percentages on the land title will restart the brightline period for the owners. This will be of particular interest to friend or family groups that buy property together and subsequently make changes to their respective proportions of ownership.

Submissions on the both the draft legislation and Interpretation Statement can be made until 9 November 2021, although whether the Government will take this feedback on board remains to be seen. An alternative approach to the Budget