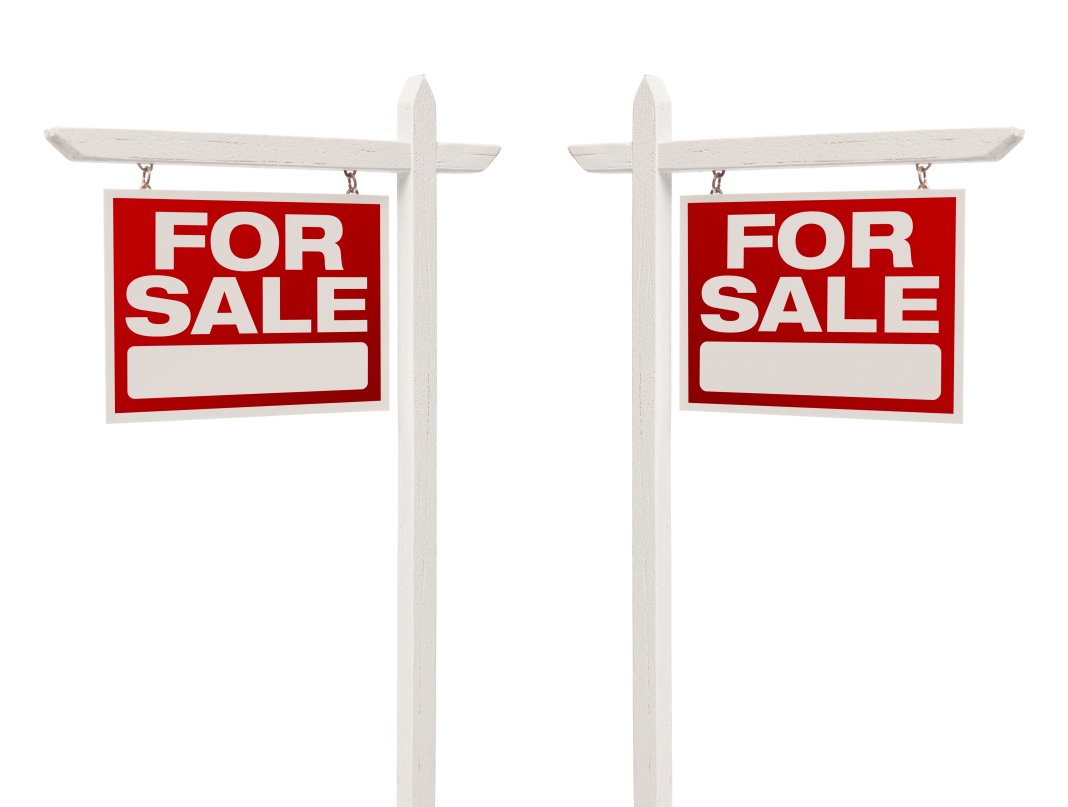 The recent surge in new housing prices has triggered a response from the Labour Government. But the new policies, which aim to shift the balance of the market more in favour of first-time buyers, also risk bringing the market to “a more abrupt stop” than intended, according to one economist quoted by Stuff Business Editor Susan Edmunds.

The range of new measures that were announced at the end of March include investing NZ$3.8 billion for infrastructure, and an extension of the bright-line test, which means some investors may pay tax on their gains when they sell, and the removal of deductibility.

The bright-line test has been extended from five to 10 years, excluding new builds, for property acquired on or after 27 March 2021 (Main homes and inherited property remain exempt).

Until now, investors have been able to claim back the interest cost of a home loan against the rent received on the property, cutting their tax bills.

Finance Minister Grant Robertson says he was “too definitive” when he ruled out changes to the bright-line test just before the election.

However, National leader Judith Collins says he simply lied and that Prime Minister Jacinda Ardern had broken a promise by introducing a “capital gains tax” after the Government announced its series of housing policy changes.

Robertson said the changes were about tilting the balance of the property market away from investors.

“The New Zealand housing market has become the least affordable in the OECD. Taking action is in everyone’s interests as continuing to allow unsustainable house price growth could lead to a negative hit to the whole economy,” Robertson said.

Ardern described the new announcement as massive. ANZ chief economist Sharon Zollner said that was a “massive” for the Government, because it was risking upsetting a large voting base.

The fact it was retrospective would mean large numbers of people would experience an increase in their tax bills.

NZ Property Investors Federation executive officer Sharon Cullwick said she estimated that the deductibility change would mean an extra $6000 a year in tax for the owner of a $600,000 house. But as interest rates rose, that amount would increase.

“Every investor that runs their investments as a business will be looking at their financials,” she said.

Some small-scale investors would decide it was not worth buying, she added. Cullwick said it was likely to mean fewer rental properties available in the market for middle-income families.

ASB’s Zollner said the result would probably mean more money went into other investments, which could boost financial markets.

“On a macroeconomic level, it’s very difficult to engineer a soft landing from a vertical take off … the risk is that they cause a more abrupt stop in the housing market than they were intending. 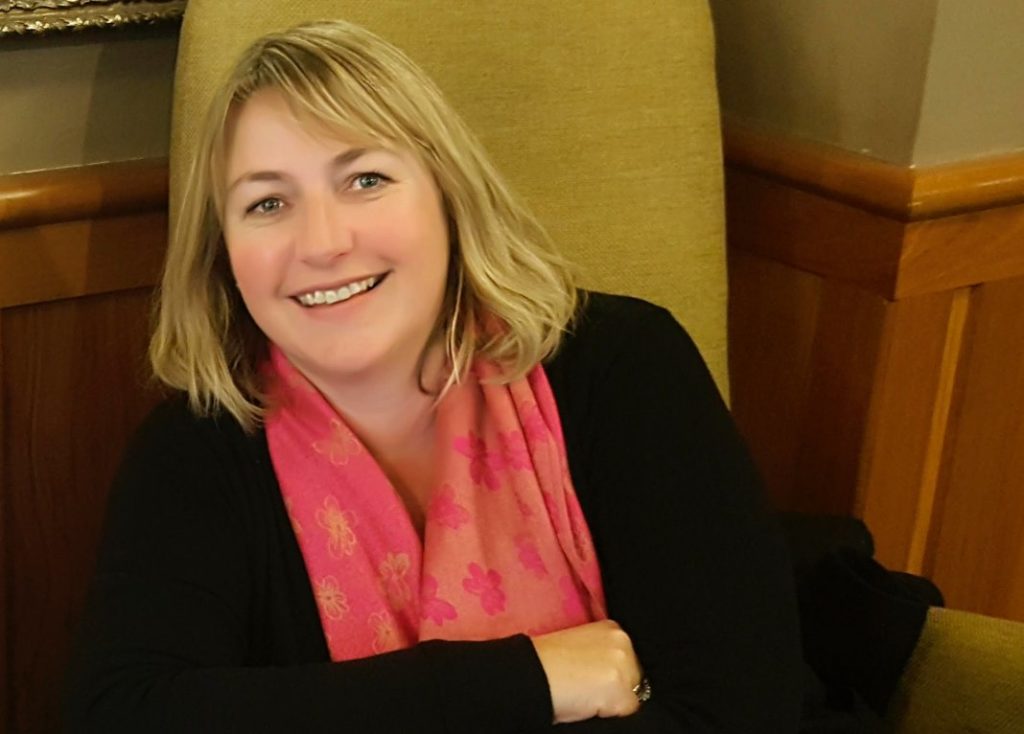 Every investor that runs their investments as a business will be looking at their financials.” – Sharon Cullwick

“And the housing market is the New Zealand economic story right now. In my view it’s well worth sacrificing a bit of economic activity at this point to head off house prices that are doing so much damage to our society, and also our economy in so far as a boom and bust cycle is extremely unhelpful and that had been looking more likely by the day.

“But the risk is that they overachieve and the economy is still pretty vulnerable. A New Zealand economy with house prices going backwards looks and feels pretty different. But to be honest the prices have got so out of whack with incomes that house prices falls had been starting to look inevitable. Better to fall from a roof than a plane.”

Some investors might rush to sell, fearing a market crash, she said, but others might decide to stay in the market assuming the rule change would not stick. “There’s less incentive to buy a property now.”

Infometrics economist Brad Olsen was quoted by Stuff as saying the policy announcement was a “good start”. But he added: “No announcement the Government could make was going to change the housing market.”

The money for infrastructure would be important because that had been a significant hurdle in getting building moving. “The Government has been told there was a problem there and has acted on it.”

He said he would expect to see investors quitting the market. The change to deductibility rules would change the equation for some people. “A few will be ringing their accountant to see what this means.”

Previous changes to the bright line test have taken effect some time after being proposed. Any investment property with a settlement date after Saturday late March will be hit by the new rules.