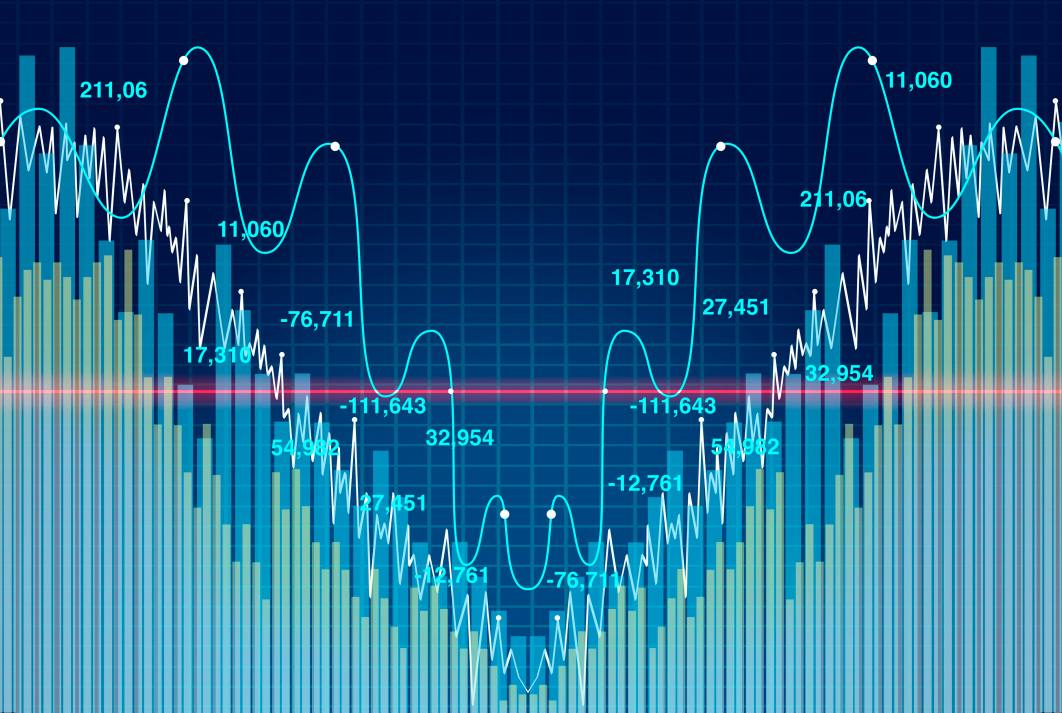 The global pandemic is not yet behind us. People in the northern hemisphere have been enjoying their summer holidays at the same time that infection rates have been increasing.

Yet the overall mortality rate continues to decline, highlighting better overall care and treatment options. At the same time, central banks and government policymakers have continued to support households, businesses, and banks allowing businesses to reopen and encouraging healthy economic activity as lockdowns are eased.

For now, the outcome has been a broad rebound in economic activity around the world. Housing has been particularly strong in many countries due to a combination of historically low interest rates, pent-up demand, nesting (people redirecting spending to their home and in-house activities), and, in New Zealand, a shortage of supply. Along with houses, low interest rates have boosted demand for new cars, which has contributed to an upturn in global manufacturing.

Retail sales have also surprised many, with a strong rebound following a weak second quarter of the year. Household savings rates went up during the lockdowns and the use of those savings once economies reopened has contributed to a more robust recovery than many had predicted.

In most cases, central bank interest rates are near zero and indications are they will stay there for a long time to come. The US Federal Reserve has gone one step further by confirming it is focused on reducing unemployment and is now prepared to let inflation run above its official two percent target for some time before even thinking about raising rates. Comments from one of our own RBNZ Deputy Governors suggest our central bank is also prepared to do something similar.

The implication is that interest rates are going to remain at ultra-low levels possibly for years. Those waiting with cash in the bank for higher deposit rates are likely to be disappointed. The long-term trends contributing to the decline in inflation (including ageing populations, high debt, globalisation, and the proliferation of technology) are all still with us. Inflation risks remain benign near-term. That’s not to say all the money printing won’t eventually cause some inflationary pressures if it creates excess demand for goods and services. But that risk appears a fair way out from here.

As the equity markets continue to recover strongly, so too does optimism for future company earnings. July and August is when companies report their financial results to markets. Expectations for Q2 2020 earnings were low, and we saw more positive surprises than negative ones. Reflecting more buoyant than expected economic conditions, analysts are now generally lifting earnings expectations for this year and the year ahead.

The “working from home” theme is becoming a permanent theme in many economies, with many people moving out of the cities and into the suburbs. This has been beneficial for industries such as homebuilders, car manufacturers, home furnishing, and anything else related to working or shopping from home.

With positive signs much of the global economy is experiencing a sharp rebound in activity, investors should become increasingly confident that the low in earnings is behind us, and a recovery is underway.

The commentary above all sounds pretty positive, and clearly equity markets have responded favourably.

But these remain unprecedented (a word used a lot at the moment) times. We’re still navigating the first global pandemic in over a century. Interest rates are the lowest in history, which may lead to economic imbalances longer-term. And governments are spending money with abandon, funded largely by central banks printing money, but this can’t last forever.

Given the recovery in equity market values since March, we note that: (1) markets are able to remain resilient in the face of bad news, (2) share prices reflect the long-term earnings companies will generate over the years and decades ahead, not just the next six to 12 months, and (3) it’s not possible to consistently time or predict short-term movements in markets. Overall, it’s important to establish and remain committed to an investment plan which meets your long-term goals.