A quick history of tax, just in case you were wondering… 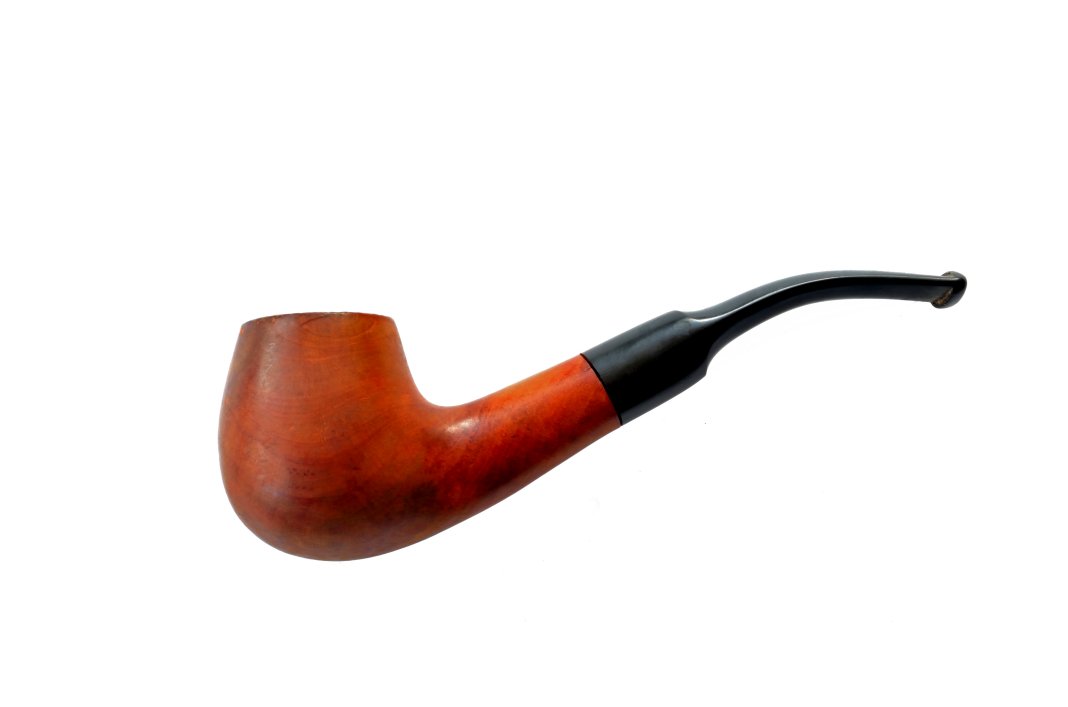 New Zealand has had taxes ever since a formal government was established. When Lieutenant-Governor Hobson proclaimed British sovereignty over the North Island on 21 May 1840, the tax on imports came into effect. Over 60 percent of tax revenue came from alcohol, tobacco and sugar.

In essence, most tax was voluntary, if you didn’t smoke, drink alcohol or tea, or use sugar, you paid very little tax.

The first permanent tax taken directly from the taxpayer was implemented to pay for the cost of the New Zealand wars in the 1860s. The wars were funded largely by borrowing, so new taxes helped to repay these loans.

Through the 1870s Premier and Treasurer Vogel borrowed heavily to build infrastructure. By 1877 there were long and serious Parliamentary discussions on who was benefiting most from government spending, and who was paying the most tax to support it.

The Liberal Party was in power from 1891 to 1912 which left the legacy of the Income tax and progressive rates as we know it. These were introduced in 1891 and became central aspects of the New Zealand tax system.

In 1958 the New Zealand government brought in a Pay As You Earn (PAYE) income tax. Under PAYE tax is deducted fortnightly from wage and salary earners, so people never saw the money and the government got the tax revenue immediately.

Over decades governments have changed tax rates to pay for social spending like education and health, or to woo voters.

Over the 25 years since 1960 the burden of taxation had shifted so that a heavier load was carried by personal income tax. This happened through what is known as ‘fiscal drag’. The tax scale did not change, but incomes increased, elevating people into higher tax brackets each year.

In the 2000s New Zealand taxes were about 39 percent of the total value of goods and services produced each year (GDP). This put New Zealand roughly in the middle of tax levels for the OECD (a group of 30 modern economies).

Up to recent times New Zealand’s tax system was relatively simple when compared to other countries.

However, an increase in the top income tax rate, the introduction of the Brightline test and non-deductibility of interest represents ad hoc responses without a coherent strategy. This is likely to result in policy outcomes falling well short of objectives, and potentially serious unintended consequences.

This article is based on the information from The Encyclopedia of New Zealand and Working paper 03/2021 by Norman Gemmell.

Related: What you need to know about the Clean Car Program 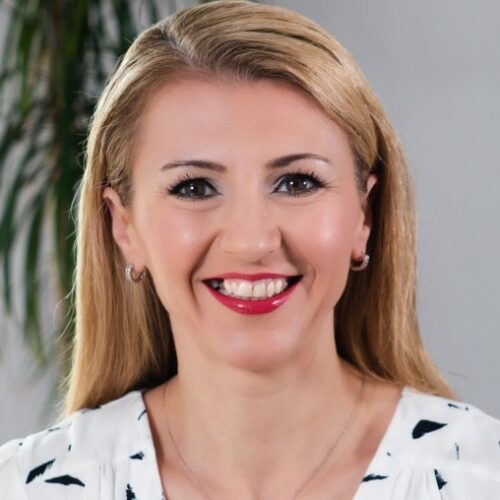 Valerie Rowe-mitchell
Accounting and other money matters with Valerie Rowe-Mitchell, owner of Emerald Business Advisers. Valerie can be reached on 07 579 5777 or valerie@emeraldbusiness.co.nz

An alternative approach to the Budget