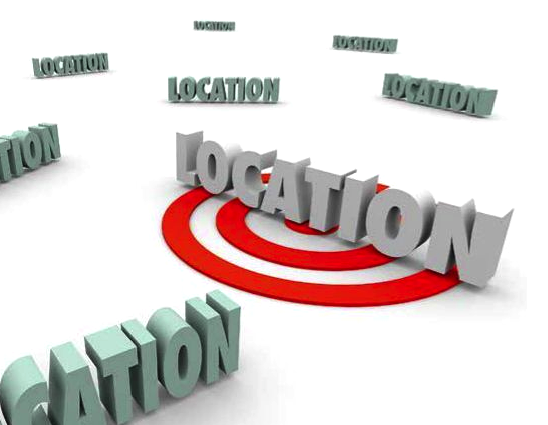 Analysis from Bayleys Research paints a national picture of strong demand and a solid outlook for retail property across New Zealand and this has flow-on effects to both owners and tenants.

While some parts of New Zealand still have numerous “for lease” signs displayed on store frontages, retailers in the main centres looking to back themselves in an increasingly-tough sector can be challenged when it comes to finding a building that fulfils all of the criteria on their wish lists.

Location for retail is key in order to hit sales targets and operate efficiently and profitably.

As the retail sector continues to evolve on the back of smarter e-commerce portals, securing a bricks-and-mortar retail presence with “legs” is important and businesses looking to be ahead of the pack should talk to Bayleys’ experienced retail teams in the region and across the country for all the relevant intel.

“Retailers face substantial pressures in rents, wages, and insurances, the decline in the value of the dollar will mean imported goods cost more over the coming months and these cost pressures are compounded by the highly competitive retail environment.”

The latest Auckland retail vacancy survey showed overall vacancy at 5.1 percent, holding at similar low levels to those of the past few years.

Strip retail and mall vacancies remained relatively steady at 6.3 percent and 3.4 percent respectively, with a slight increase in bulk retail vacancies to 7.4 percent from 6.5 percent a year earlier.

West Auckland was the only area to see vacancies rise and Bayleys Research manager Ian Little says much of this vacancy relates to new bulk retail stock built in the emerging Westgate retail precinct.

“We expect most of this new space to lease up over the coming year as new subdivision activity increases in the immediate catchment area.”

Ian Little says ongoing post-earthquake rebuilding and strengthening, as well as new builds, have seen a steady stream of new retail offerings coming onto the market, which is adding extra vibrancy and interest in Wellington’s CBD.

Meanwhile in Christchurch, the development of new retail amenities and the revitalisation of existing facilities, are giving choice to retailers.

Suburban retail development is also expanding options, according to Little.

“Retail development is not limited to the CBD as with changes in shopping habits and competition from the CBD rebuild, a number of mall owners have looked to upgrade and refurbish.”