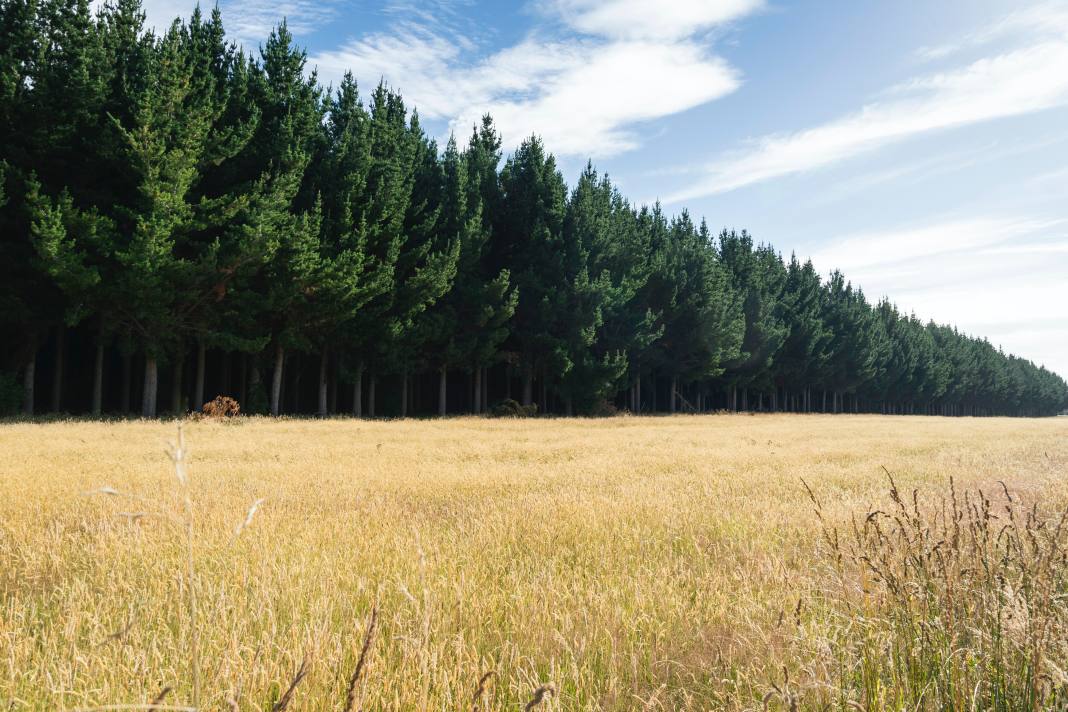 Forest owners have responded with dismay to government plans to double down on intentions to limit the areas that can be planted in exotic production forests.

Prior to the election, a growing surge in opposition to pastoral land being turned into forestry resulted in Minister for Agriculture Damien O’Connor undertaking to make resource consent a requirement for planting of forests over a certain area.

He has since confirmed a resource consent would be required on forest plantings on land over 50ha that falls into the higher quality land use classification (LUC) of 1-5.

Given the first three land classes 1-3 were too expensive to be planting trees on, the main LUCs affected by the consent proposal in Bay of Plenty are LUC 4 and 5.

Greater impact in the Bay

The change in consent would have a relatively greater impact upon plantings in Bay of Plenty, which has almost half its forestry planted on LUC 4 and 5 land, and would require a consent if on farmland and was to be expanded over 50ha.

This contrasts with the national average where about 75 percent of the country’s forestry estate is on LUC 6 or 7.

Western BoP, Whakatane and Rotorua collectively account for one-third of the 560,000ha of forest area recorded in the Central North Island, by far the country’s largest exotic forest growing region.

Pressure has risen on government to review the rate of forestation, despite its “1 billion trees policy” as rural groups raise concerns in regions like Wairarapa and Hawke’s Bay over land conversions to forestry.

Farm Forestry Association Graham West of Rotorua said the move to curtail property rights was a concerning one.

“We have run a few field days on farm forestry in Bay of Plenty, and the owners are happy with how they have combined forestry into their operations.”

He pointed to the Mossop family, who were combining manuka honey production with pine plantations, as one example.

“By and large, forestry is a permitted activity on all land other than highly erodible country.”

Taylor pointed to some inadequacies in the government’s move to cap forestry.

“I am concerned government continues to buy into a belief that farming should have priority over forestry. The two activities are quite compatible.”

There was also the issue of trying to control land-owners’ rights about what they can and cannot do on their property, despite claiming to be mindful of those rights.

Damien O’Connor said the policy was one for local government to enact, not an overall national policy.
While acknowledging the impact it may have on landowners’ rights, O’Connor said no one had “absolute” rights over land and the policy aimed to protect productive land.

Values could be affected

But Taylor maintains forestry plantings can increase farm profits, particularly as landowners can now receive annualised payments from year 10 of their plantings for carbon value.

He also pointed to a relatively low point in total exotic forest plantings as an indication the country was a long way from being overplanted in trees.

Of 58,000ha of new forest plantings done in the past decade 40% was on improved farm land, but the rest came from unimproved pasture and scrub country.

In contrast wholesale conversions from trees to dairying, including in Bay of Plenty and Waikato, totalled almost 40,000ha over the same period.