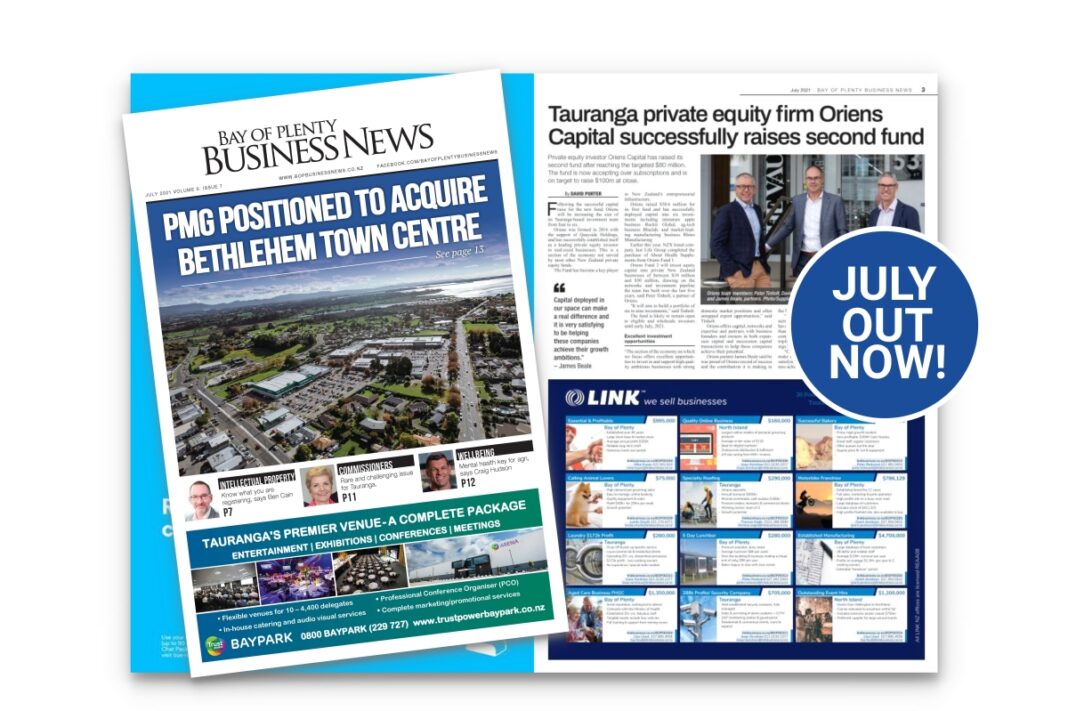 Tauranga is going through some strange times as the city adjusts to life under the new leadership of its four commissioners, led by Anne Tolley (see page 11 for more details of the new lineup).

While many resented the new lineup, there seems little affection for the ousted councillors, who are generally seen to have failed to live up to expectations.

The commissioners have now announced that they have received over 1000 submissions online, by email and in hard copy.

These were initially compiled in preparation for the hearings in April and the commissioners made decisions in order to adopt the new Long Term Plan.

The key comment by commissioners has been that in their view previous councillors had failed to invest sufficiently in previous long term plans, being basically more keen on getting re-elected and thus not alienating locals with large rates rises.

But despite grumbling from some sectors of the community, there seems – perhaps surprisingly – widespread acceptance that we need to spend more money in Tauranga to restore key services.

Tauranga’s population is growing and we need to grow in order to accommodate the rising demand.

We are pleased to bring you our July issue, and to note the surge of business activity we are already seeing in Tauranga.