From the Editor – August/September 2020 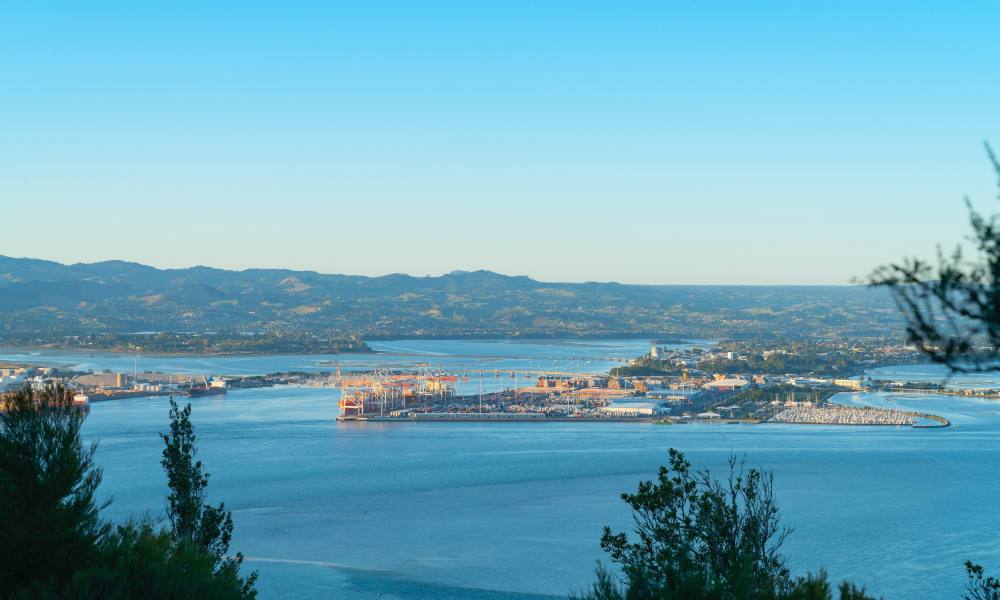 What Bay business is seeking from a new government

When the Bay of Plenty Business News went to print with this issue at the end of July, there were roughly two months and counting to go for what may be the most important election in New Zealand’s history.

Because of our publishing schedules, we opted to outline in this issue some of the challenges and the competing visions that will be vying for public endorsement on Election Day. We will obviously revisit the outcome of the polls and analyse what the results portend for all of us.

That means that as publishers we have at least a 50-50 chance of being completely wrong in our analysis and assessments in this issue in predicting which way the public is likely to turn.

However, those who have viewed with interest the recent ructions within the National Party leadership will also recall that Prime Minister Jacinda Ardern ascended to the leadership of the Labour Party just seven weeks before the 2017 election, and was by no means considered a shoe-in at the time, nor was she widely known across the country. It was only New Zealand First Party leader Winston Peters who got Labour across the line.

With respect to her two predecessors – respected local MPs Simon Bridges and Todd Muller – Judith Collins is bringing a different approach to National’s leadership. Whether she will appeal to a majority of the electors is impossible to predict, and no doubt there will be much see-sawing in the polls before Election Day.

However, Collins has the great advantage of being a well-known quantity with the public. And it is difficult to imagine anything will come out about her that is new, pre-election. The general perception is that she appeals to some, especially National’s core voters, but may alienate others. We shall see come the election whether that convinced the electors.

We face a very different and much more frightening world than was the case in the 2017 election. Yes, since then the world has suffered and recovered from earthquakes, typhoons, the appalling Fukushima tsunami and nuclear meltdown in Japan – which is still polluting waters – and sundry other disasters.

But despite some early warning alerts from scientists that one day a virus might emerge in a form that we couldn’t manage, we were unable to imagine it actually happening.

It has now come amongst us on a global scale. And despite the vast amounts being poured into vaccine research, there seems little chance of early relief. Even worse, there has been a significant erosion of the effectiveness of the international bodies that have helped us deal co-operatively and collaboratively with past crises. In large part, this has been a result of the current US regime’s undermining of those relationships and now its inconsistent and erratic pandemic response.

Even notoriously tight-lipped North Korea has now admitted to a problem. Countries that had achieved some success in reducing infection rates – such as Vietnam and China – are seeing new surges of the virus.

In New Zealand, we rightly congratulate ourselves on so far having kept the major ravages of the virus at bay. Above all, we have been lucky – lucky that most Kiwis have been sensible and law abiding, lucky that we have in the main had a sparsely distributed population. And lucky that we abide in a geographically distant part of the world.

But it seems to me that there has been a tendency to treat the pandemic as being over, when clearly it is not. I personally see little sign of people adopting effective social distancing or mask wearing. We would have to be very lucky indeed not to experience another breakout at some point.

The Bay is in a better and more optimistic position than many regions. Local business leaders in this issue emphasise two main criteria for a successful new government: the ability to effectively manage our borders while allowing a critical flow both ways of people and goods, and a coherent approach to fiscal policy that includes well-thought through and costed strategies to enable business to get back on its feet.

The only thing the business community needs to take into account in the coming elections is which party (or parties) they think is most likely to effectively execute those aims.

Kiwifruit in a growing queue for more workers