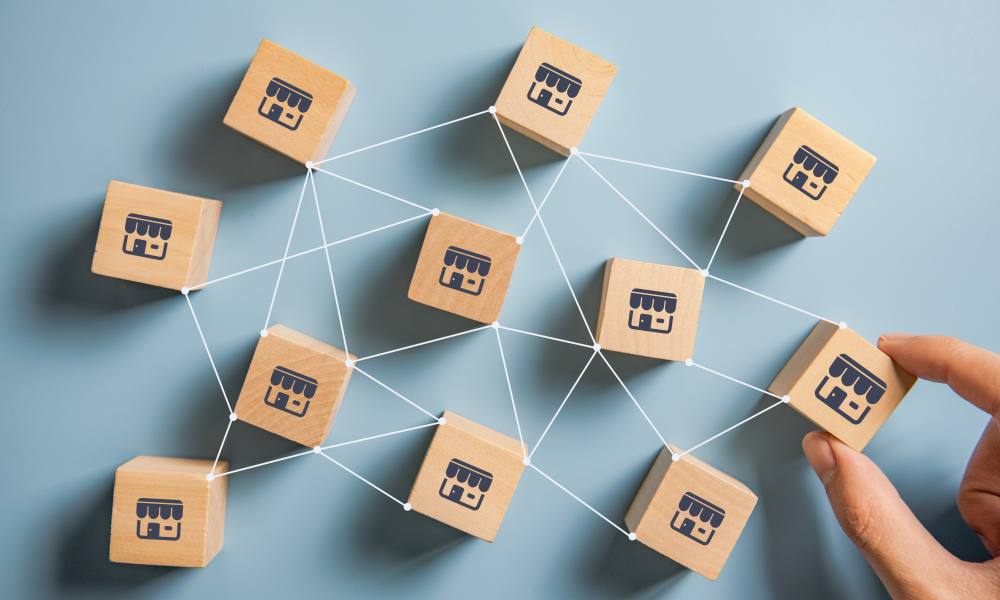 An existing business has a number of unique aspects; if bricks and mortar – it is physically there, it can be touched and seen and most importantly it has a trading history. A profitable established franchised business has been through the trials and tribulations and the associated costs of a start-up. The value, and time of getting to this position is, and can often be, underestimated.

The potential purchaser can assess the actual, not the benchmarking or theoretical, financial performance of the business. On the assumption of the business continuing to perform in much the same way, the potential franchisee can plan from day one, including what earnings they are likely to be able to take from the business.

The banks are also able to review and assess the historic performance of the business, and the ability for the business to repay debt. This may facilitate bank funding. Both the bank and the purchaser also have a reasonable market value of the business based on actual historical performance.

The operational aspects of the business can also be evaluated; does the incoming franchisee think they can achieve the same or better performance? Where and how does it rate against other units in the system?
Of course, the value created by the current franchisee-owner is going to be captured in goodwill and reflected in the asking price of the business.

What if the particular unit is underperforming; not yet profitable and or has been, but is no longer profitable? Should it be disregarded as a potential purchase? Well for the right franchisee buyer, they absolutely should consider it as a purchase option.

It comes down to three dynamics; the price, the performance of the business against benchmarking and the belief that the potential franchisee has the ability to alter the performance.

Underperforming franchise businesses create circumstances where an existing business can be purchased for less than establishment costs.

A lower investment cost alters the return on investment ratio, often making the investment work for the new owner. But usually, a potential franchisee will purchase an underperforming franchise because there is an obvious upside – eg, if the business is not hitting some or all of the franchise system benchmarks, and or if the potential franchisee believes that they are able influence or alter these.

Additionally, purchasing an underperforming franchise unit may be the only way to get into a particular market.

That being said, the astute buyer would still need to consider the above.

The greenfields or start-up franchise

Why would a potential franchisee choose and what factors would tend them to lean the other way?

The first is usually cost, and often opportunity. With a Greenfields operation, there is no goodwill. The initial franchise fee for a well-developed and performing system is relatively low versus the accumulated know-how of a franchise.

Franchising provides not only the blueprint for establishing new business units, it should provide a good idea of lead time to reach break-even and beyond.

Once the franchisee has a profitable business, they also have the possibility of re-selling with capital gains. Sometimes establishing a new franchise unit is the only option as the system is not in the market. This could be either a new system or a new market.

There are also the less commercial and more emotive reasons. Some people are intrinsically motivated by the establishment and growth of a new business. It’s fun, and for serial entrepreneurs the franchise framework provides a faster development timeline. Many of these serial entrepreneurial franchisees have specific skillsets suited to start-ups and development, versus ongoing running of a franchise business.

While there is a myriad of factors influencing a potential purchaser’s decision or inclination towards a Greenfields or established franchise business, these can be evaluated on both the specific opportunity and also the individual’s skillsets and risk profile.

What is critical is doing the due diligence on the opportunity and matching it with the individual.