Trustpower Baypark has hit the ground running in 2021 with a busy calendar leading into the second quarter of the year.

The speedway season is wrapping up with three more race nights – 6 March – Midgets and Sprint Cars, 13 March – Demolition Derby, 27 March – Fredrickson/Super Stock Rumble. The season will finish with a bang on 3 April with the Closing Night Fireworks Extravaganza.

To enjoy watching the races in style there are a number of exclusive, spacious Corporate Boxes available to entertain your guests comfortably.

The Silver Ferns will face the Australian Diamonds in both matches for the first time in over a year as part of the Cadbury Netball Series.

The Constellation Cup, which was postponed due to Covid-19 last year, has been confirmed to be played in New Zealand with Christchurch hosting the first two matches before the action heads to Trustpower Baypark Arena on Saturday 6 and Sunday 7 March.

Tickets can be purchased at www.ticketek.co.nz. 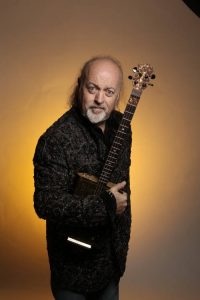 Following a thumbs-up from immigration, Bill Bailey has announced a 12-centre 2021 tour of New Zealand, landing in Tauranga on 25 March.

How did we get here? How do we find our way through this? And exactly who are we again?

In Bill’s new show, En route to normal, Bill ponders these and other questions that this moment in history has thrown up and tries to see a way through the strange unreality of our new world.

Tickets are on sale at www.ticketmaster.co.nz. 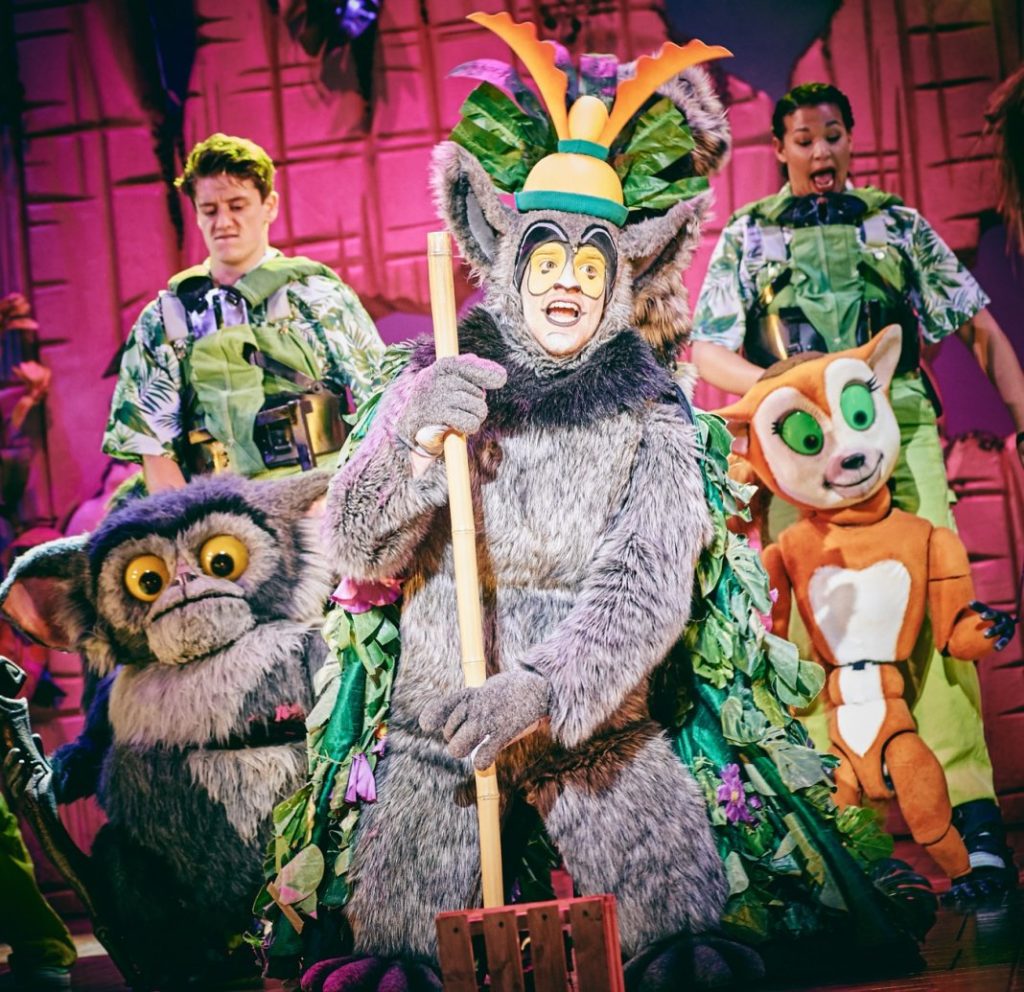 Based on the smash-hit DreamWorks animated motion picture, Madagascar The Musical follows all your favourite cracka-lackin’ friends as they escape from their home in New York’s Central Park Zoo. Along the way they find themselves on an unexpected journey to the madcap world of King Julien’s Madagascar.

Alex the lion is the king of the urban jungle, the main attraction at New York’s Central Park Zoo.

He and his best friends – Marty the zebra, Melman the giraffe and Gloria the hippo – have spent their whole lives in blissful captivity before an admiring public and with regular meals provided for them.

When a group of penguins decide they’ve had enough of the zoo and decide to escape, Marty lets his curiosity of the outside world get the better of him and makes his escape too.

Join Alex the Lion, Marty the Zebra, Melman the Giraffe, Gloria the hip hip Hippo and those hilarious, plotting penguins as they bound onto the stage in the musical adventure of a lifetime.

The international stage set, props and costumes from Madagascar The Musical’s world tour are in New Zealand with an all-star local cast of professional actors, bringing the excitement of the movie to the stage.

Filled with outlandish characters, adventure galore and an upbeat score, you’ll have no choice but to ‘Move It, Move It!’.

The show runs for 75 minutes and is appropriate for children and adults alike. Tickets will be on sale from 2 March for multiple shows over 3 days (www.eventfinda.co.nz).

Trustpower Baypark – we make it happen