Loosen the reins or risk losing the horse 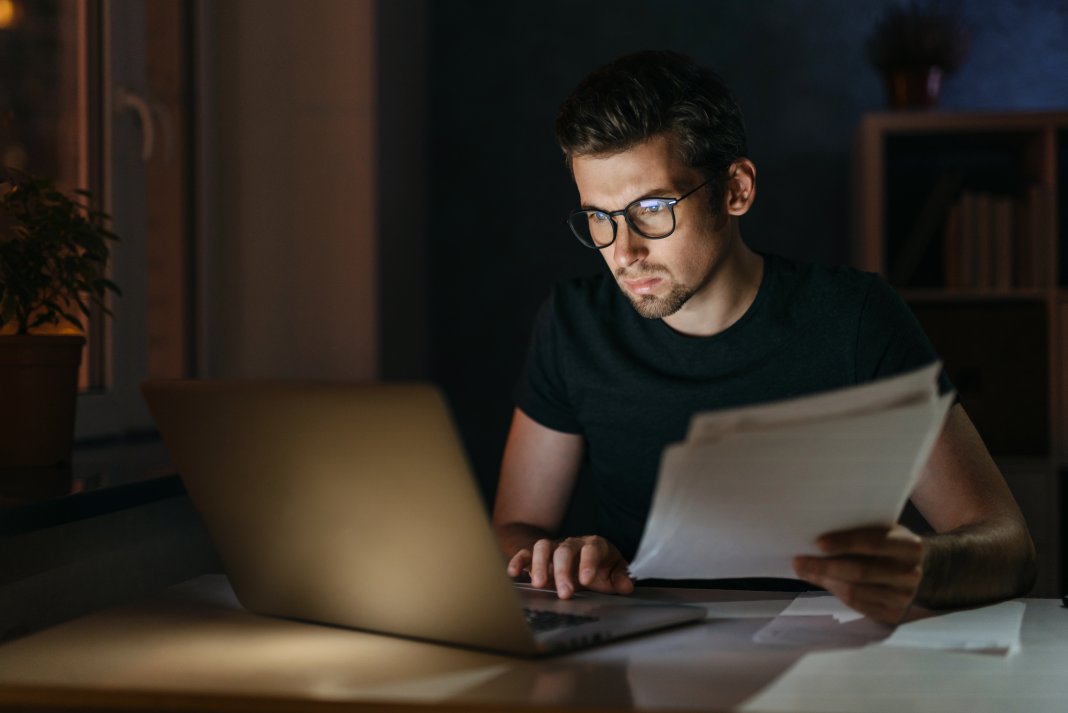 Us kiwis have always prided ourselves on being a DIY-capable, ‘get it done’ “leave it to me” kind of people. And while this is without doubt an admirable quality to possess it can sometimes be taken too far when it comes to running businesses. I have seen this lead to the downfall of many businesses, especially during phases of growth where the business owner refuses to let go of some of the control.

Let’s put this into the context of the current building boom in the Bay of Plenty with a fictional, but familiar example:

Bob is a plumber who has gone out on his own after leaving a large firm. He picks up a few builders that he works for and because of his good quality of work he starts to get busy.

A few more clients come on board and at month three, Bob is doing 40 hours of plumbing and 17 hours a week of admin.

At month four, Bobs’ business is still growing and he takes on another plumber to “lessen” the stress.

But Bob insists on still doing all of the administration, including invoicing, ordering materials and quoting, which at this point is over 25 hours a week as he now must schedule all of his work and that of his staff member as well as doing his 30 hours a week on the tools.

At month five, Bob is pretty much at maximum capacity and should an incident happen, such as a day-long disputes tribunal hearing with a disgruntled client, a Worksafe investigation, or his staff member being sick for a day, then the whole house of cards comes tumbling down.

A symptom of this is often shown in the debtors’ ledger of businesses. Where the owner operator is the one doing the work and doing all of the admin, often the last thing on the long list of tasks is the overdue accounts.

I have seen owner operator-run trades businesses write off thousands of dollars of accumulated overdue accounts a year because they simply do not have the time to chase them up, but they still refuse to contract an administrator as they do not want to relinquish control or don’t feel that the administrator will do as good a job as they would. My answer to this assertion to them is, would you hire a painter to fix your car? Would you hire a Vet to paint your house?

As silly as this seems, it is true that if you specialise in a task (like administration) and do it for long enough you should be better at it than an overworked and stressed out “other subject matter expert” person who is trying to juggle that activity with 10 others.

I have interviewed multiple owners of small liquidated trades businesses and the most common admission of fault they make is “I tried to do everything myself”.

The first thing that they do when starting a new business is hire someone to do the tasks that they are not expert in.

Like some NZ city councils, small businesses often wait for growth to become untenable before infrastructure is addressed.

There are business growth experts and outsourced admin businesses out there that specialise in taking the stress in this area away from business owners, you just have to ask.

My own investigations company brought on an admin expert six years ago and it transformed our business into an industry-leading profitable entity that is fun to work in rather than a struggling stressful mess.

Read: The pros of sending debt out for collection

Falling for the Magpie Syndrome