When chicken hits the fan: what is good crisis comms? 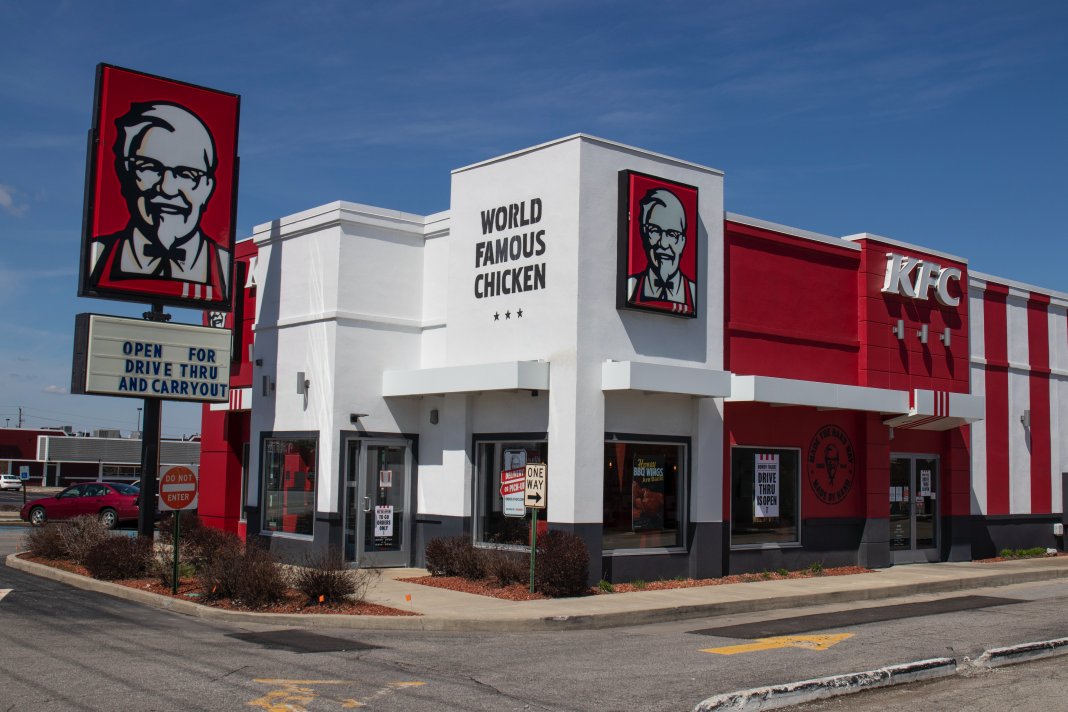 Life is full of challenges, particularly in the world of business. News can go viral overnight, with organisations finding themselves in a bad PR storm before they even know it. But if there’s one thing that people love, it’s a comeback story. Ingenious, well-planned messaging can be just what’s needed for a brand to fight their way back to success.

In the UK in 2018, KFC faced a problem: they ran out of chicken. For a fast-food restaurant with chicken as their main menu item, this was quite the mess up.

It culminated in a dramatic news broadcast from police pleading with people to stop calling them to report the lack of chicken (yes, really).

While this could have been an embarrassing and financially damaging scenario, KFC pulled out an astonishing turnaround, giving us a lesson in great crisis management.

Firstly, they put the status of each restaurant on their website and constantly answered questions on social media. Pretty standard stuff.

But their main stroke of inspiration came from their marketing team who rolled out a series of brilliant newspaper advertisements showing a bucket of their iconic chicken… with one main difference. They rearranged the KFC letters to read “FCK”.

It was a bold move to use such risqué language and not sugar coat the mess up – but it went down a storm.

Their ability to laugh at themselves and take complete ownership of the mistake resonated with people. They were open, quick to respond, and stayed faithful to their brand voice.

Customers loved this transparency and praised them widely. KFC took back control of the headlines and people were celebrating them, rather than cursing them.

Other organisations, however, have not done so well in a crisis. In the same year, Krispy Kreme were opening their first store in New Zealand. They had been running an extensive PR campaign for weeks, getting journalists along to a special preview event and offering thousands of freebies to the first 100 customers.

Over zealous and fired

But hours into opening, an “over zealous and tired” security guard turned a Filipino woman away from getting free doughnuts because he assumed that she wasn’t a Kiwi.

Krispy Kreme responded by justifying the incident, saying their competition T&Cs stipulate that only residents of the specific country the competition is taking place in can enter it. They did also apologise, but people thought that their response was defensive, full of empty words, and came too late.

The incident prompted fury, with people accusing the company of racial profiling and renaming them “KKK” (Krispy Kreme for Kiwis only). The Philippine Ambassador even got involved. Krispy Kreme’s big opening went from sweet to sour.

So, what can be learned from these two incidents? We all know that people and companies are imperfect and will slip up. But these days, mistakes are difficult to hide – the lines between organisations and the public are more blurred than ever, as proven by how far and quickly word spread about these two scandals. Therefore, having good crisis communications is crucial.

Getting your messaging out at the right time, in the right tone, and in a meaningful way are vital tactics to turning things around, as are authenticity and taking ownership of mistakes. The impact of a bad story can be devastating, so when chicken or doughnuts hit the fan, respecting the public with the correct response means they’ll respect you back.