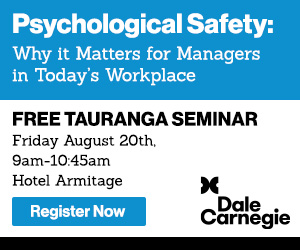 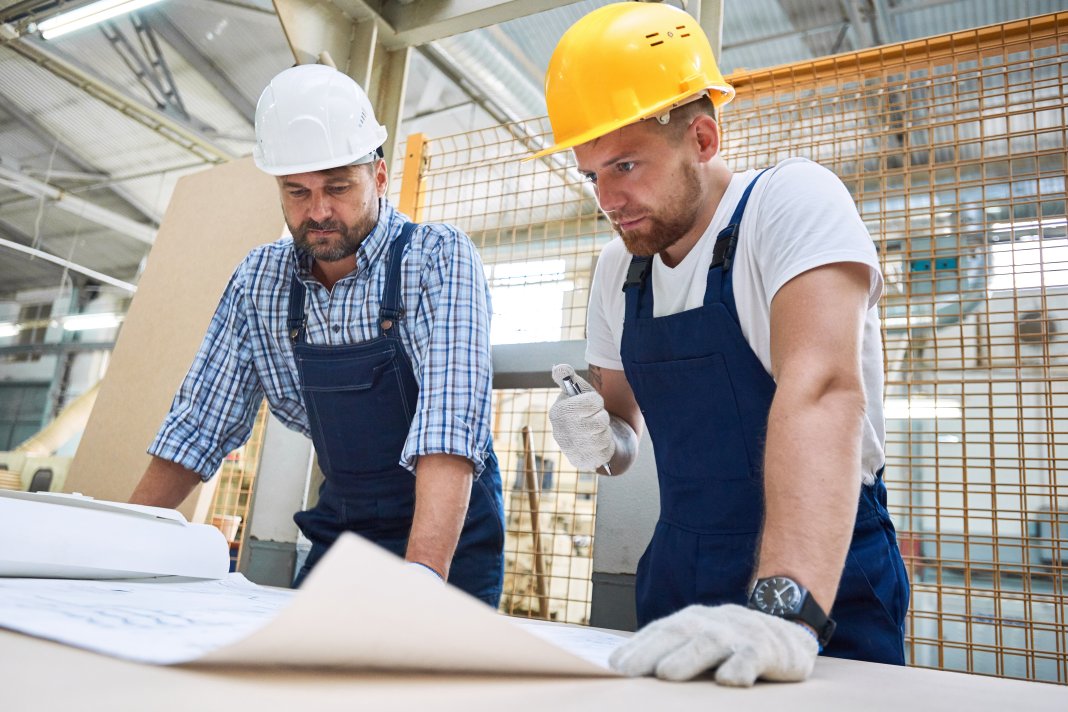 Jon Richardson, a famous UK comedian, once said “all relationships end, either one of you leaves or one of you dies” and that is true in business too. But sometimes the relationship can outlive its benefit for both parties. I will give an example of this that I have come across in the construction industry.

A builder and an electrician start working with each other soon after starting their own businesses. They started doing mainly renovations for a few years and business was good.

Then the builder was approached by a group home builder franchisee about submitting a quote to subcontract to them. Eager to land a large client and knowing several companies were quoting against him, the builder went in with a very competitive price and won the contract.

Naturally, the builder asked his electrician friend to work with him and they both hired staff, purchased equipment and got ready for the influx of work.

Around six months into the contract the group home builder was paying payment claims late and would always come up with an issue that needed remedying on the day the payment was due, in an apparent attempt to delay the payment.

The electrician had also heard from some of his electrician friends working at other businesses that the franchisee had outstanding accounts with several of them from before the electrician and the builder started working with the group home builder.

The electrician relayed this information to the builder and expressed his concern given the late payment history.

The builder became angry and told the electrician that if he refused to do the work then the working relationship was over.

Some of the best operators that I have worked with have regular meetings with both key suppliers and major customers to ascertain that they are on the right path and have complementary plans for the future.

The builder called the group home builder, and they assured him that they were solvent and did not know of any creditors that were unpaid.

Three months later, the group home builder franchisee was in liquidation, the builder was an unsecured creditor owed $50,000 and the electrician was back to doing higher margin renovation work.

Often people in business fail to take regular audits of their relationship with key suppliers and customers. And when this happens there is a real risk that one business could follow the path of the other into areas where they would otherwise not tread or one could end up feeling abused or hindered by the other.

Some of the best operators that I have worked with have regular meetings with both key suppliers and major customers to ascertain that they are on the right path and have complementary plans for the future.

This way there is plenty of time to make subtle changes to either ensure alignment and synergy or to make allowances for customer and key supplier replacement where needed without causing major business disturbance basically no one is ever surprised by something they have planned for.

NB: This will be my last column as an Area Manager of EC Credit Control. This month I move my focus to NJK Advisory to focus on providing debt prevention and specialist business advice. My sincere thanks to all of my clients with EC over the past 14 years and I wish all of you every success for the future. Thanks.

Read more about Credit Control: How to avoid or get out of debt

Nick Kerr
Nick Kerr is a Business Advisor at NJK Advisory Ltd. He is also director of International Private Investigations Ltd. Nick can be reached at nick@nzipi.com

Enabling can be disabling