A worker at one of Whakatāne’s biggest employers has warned at least half of the 200 people being made redundant will struggle to find work.

The Whakatāne Mill confirmed this week it will close at the end of June, a huge blow for the Bay of Plenty town.

For over 40 years, Rua Williams has worked at the Whakatāne Mill, but soon he’ll be clocking out for the last time.

The First Union delegate will retire now the mill is closing, but he’s worried about how his other colleagues will fare.

“We’ve got middle-aged people, it’s going to be difficult for them to find employment – young fullas, they should be able to make a go of it,” Williams said.

While the fitters and electricians would easily find a new job, Williams said it would be difficult for those working on the production line. But he hoped their strong work ethic would hold them in good stead.

All of the 210 staff at the mill, which makes paper and packaging products for export, will lose their jobs. Over half of them are Māori.

Williams said many were trying to find jobs now, but were faced with a tough choice.

“People are racing around looking for jobs now but the company has put out a thing that if you’re not here … you don’t get your redundancy, so it’s a bit harsh on our workers because some of our young fullas, they’ve got to secure their futures.”

Whakatāne mayor Judy Turner said the town had been left reeling, and the closure would affect more than just the mill workers.

“There’s all the private contractors who rely hugely on the mill for their work programme, and their workers, and the implication there and we have no sense yet of how many other jobs are going to come into question now that it’s a definite closure,” Taylor said.

The mill decided to shut down after losing its biggest customer, Swiss packaging company SIG.

East Coast MP Kiri Allan is hoping the business won’t stay closed for long. “My sincere hope is that there is a commercial party that will come to the table and see this as a prospect for the town, so that we can retain those jobs and retain that mill as an operational mill,” she said.

If that doesn’t happen, Allan was confident people would be able to find jobs on regional projects such as the new commercial boat harbour.

“Those types of industries… heavily rely on skills that are transferable from industries in the mill; welding fitting, engineering and the like,” she said.

The Minister for Economic and Regional Development, and Forestry, Stuart Nash, said closing manufacturers such as the Whakatāne Mill was not sustainable for local economies.

He’s working with companies and unions to reform the forestry industry.

Waiariki MP Rawiri Waititi wants to set up a “transit lounge” for kaimahi, where social services and upskilling is readily available to those leaving.

“These services will be requested and determined by them and that is what the Whānau Ora approach is, that this particular process must be driven by those kaimahi to support them and their whānau,” he said.

Local iwi are also stepping up to help.

These include, Kainga, a new cultural hub and visitors centre, and Te Ara Mahi, a technical marine training school.

Ōpōtiki’s Mayor Lyn Riesterer, welcomed today’s announcement from the government about significant investment in housing in an effort to start a long-term resolution of the nation’s housing crisis.

“Just last week, I was speaking pretty candidly about Ōpōtiki’s own housing crisis – we are well above the national stats in all the worst ways and the lack of affordable and healthy housing is impacting lives and wellbeing in our community. 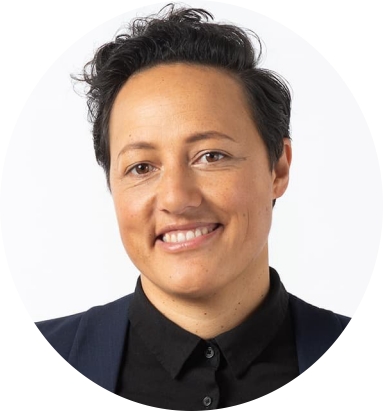 My sincere hope is that there is a commercial party that will come to the table and see this as a prospect for the town, so that we can retain those jobs and retain that mill as an operational mill.” – MP Kiri Allan

“And we have been working to take on this challenge for a long time. For Ōpōtiki Council, that means we have long been focussed on a few key solutions that are within our control – an easy-to-navigate regulatory environment, a District Plan that looks to encourage housing development through zoning, and careful infrastructure planning for growth coming online through many central-government funded projects such as the harbour development. We also have a role making sure that key agencies are working together and aligned to solve this complex issue,” Mayor Riesterer said.

In that vital role of bringing together the many and various agencies to bring their respective powers to bear on the housing situation in Ōpōtiki, the Mayor was heartened to hear that Kāinga Ora are committed to 20-30 additional houses within the next 18 months on top of the upgrade of existing Kāinga Ora housing stock. This housing is an immediate priority as it is on existing, serviced land and will provide affordable housing very quickly.

“We are poised, ready and waiting to make the most of today’s announcement. We have the land, we have the services, we have a clear need and we have a council that is ready to work with housing providers in the district.

“In particular, we have a great opportunity in Hukutaia, for a greenspace development of significant size.

We are actually consulting on extending reticulation to Hukutaia in the LTP [Long Term Plan] shortly so we expect this is the next priority to fill our housing need.

“Hukutaia prepares us better for the coming challenges of climate change as it is well out of the range of sea level rise and floods. It will also assist with water quality (taking many existing houses off septic tank systems); and have positive iwi outcomes for the use of that land. Social and affordable housing benefits can be baked into the development as well.

“The Ōpōtiki Harbour and burgeoning aquaculture industry is transforming our district and we are determined not to let a lack of housing be the anchor holding back the social change this will bring,” Mayor Riesterer said.

The EMA says the announcement today that the Whakatane Mill is closing is terrible news for the management team, employees, and the wider community.

“Our thoughts are with everyone in Whakatane today, as this is a decision that everyone was hoping would not be necessary,” says Chief Executive Brett O’Riley.

“It’s such a shame that no viable option emerged from its consultation process, and that without a buyer the only option has been for the mill to close.”

The company will cease production on June 21 with 210 employees being made redundant, followed by the decommissioning of the plant and expected final closure on June 30, 2021.

Mr O’Riley says the EMA supports member businesses throughout the Bay of Plenty and hopes that through its involvement with the successful Rotorua-based ReTrain programme it may be able to help.

“It’s very sad to see a business that has been producing paper and packaging products for more than 80 years close because the competitiveness of its products has been eroded,” he says. “If we can do anything at all to help, we will.” 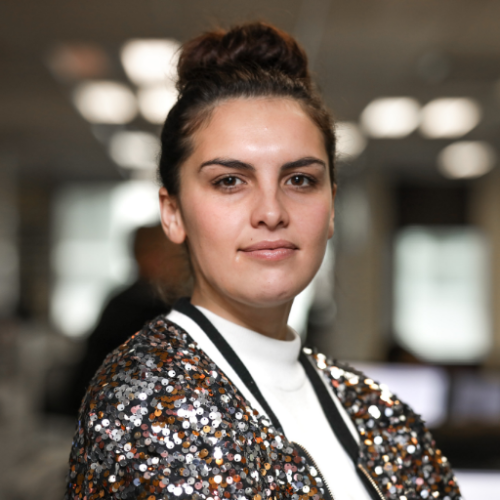