Securing yourself against the digitus impudicus in IPONZ proceedings 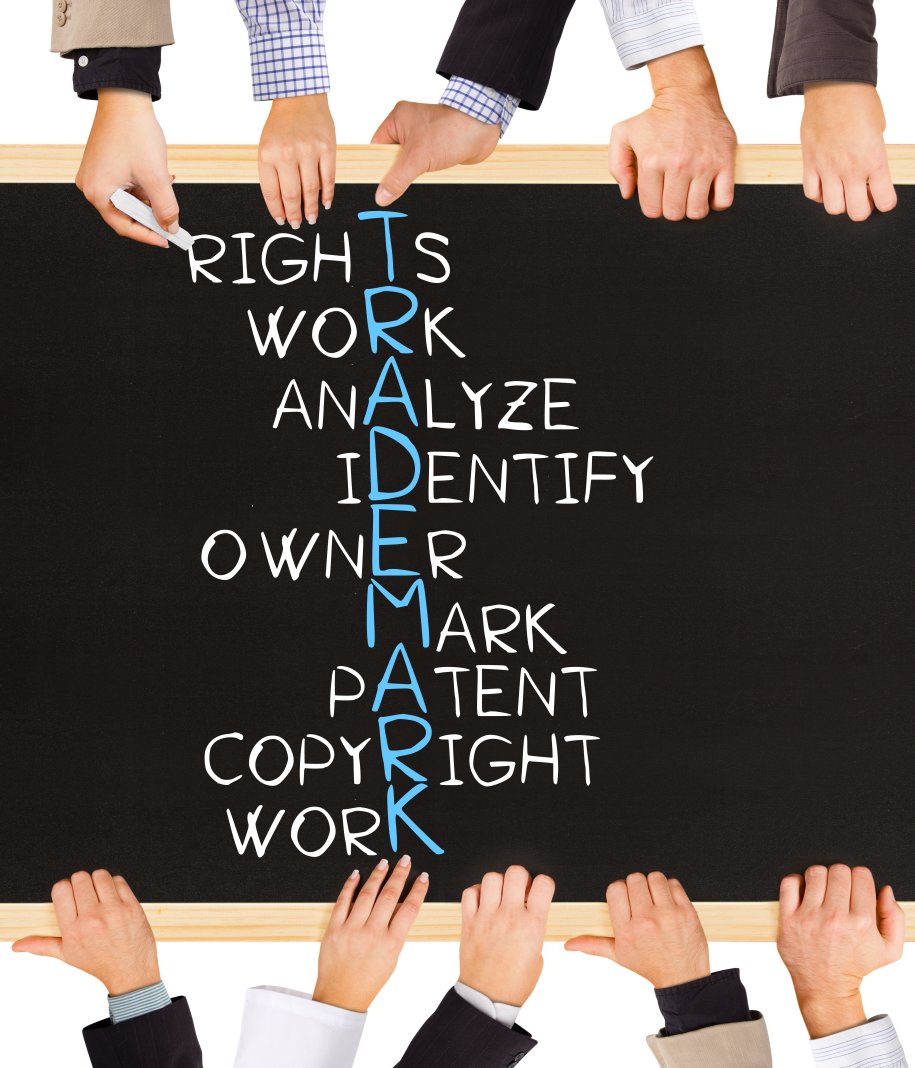 Picture this: You’re a local NZ business and you’ve just successfully defended an opposition to registration of your trade mark before the Intellectual Property Office of New Zealand (IPONZ). As a result of your win, the Assistant Commissioner has awarded you $2850 in costs.

The award is not a lot compared to what you’ve spent, but, hey, at least it’s something.

Your account details have been sent to the losing party and…nothing. Silence. Your lawyers send a reminder for payment and, again, silence. The losing party has shown you its digitus impudicus.1

Frustrating, right? Annoying – sure. Especially when your lawyer tells you that the High Court process to recover the meagre sum awarded by the Assistant Commissioner will cost more than the award itself. What’s worse in your case is that the loser is based overseas, so in addition there’s the whole process – and cost – of trying to enforce the court’s order for payment in the loser’s jurisdiction. Arrghh!!!

In these circumstances, your victory can seem a very Pyrrhic one, and rightly so.

Fortunately, there is something parties in trade mark, patent and design proceedings before IPONZ can do to mitigate the potential for non-payment of costs. That ‘something’ is obtaining security for costs.

167 Commissioner or court may require security for costs

2. If the party does not give the security required, the Commissioner or the court may treat the proceedings as abandoned by the party and determine the matter accordingly.

Looking at the scenario I started this article with, it would have been prudent for the winner to have applied for an order for payment of security for costs under section 167(1)(a) if it could establish the other side did not reside, and did not carry on business, in New Zealand. In those circumstances, the Commissioner should have ordered security for costs unless there was something in the surrounding circumstances that suggested the Commissioner should not have granted the order because it would be unjust on the opponent.3

Applying may also have made the other side think twice about pursuing the opposition – or at least encouraged them to negotiate an acceptable resolution.

Despite the apparent ease with which orders for payment of security may be obtained against overseas parties (I stress ‘may’), orders for payment of security in these circumstances are seemingly rare.4 This is surprising given the number of proceedings involving overseas based vs NZ based parties, and indicates a remarkable amount of trust on NZ based parties’ behalf that their opponents will pay up if they lose.

Either that, or applying for security for costs in IPONZ proceedings is an under-utilised tool. I think both are probably correct.

Read more: When is it safe to disclose your invention?