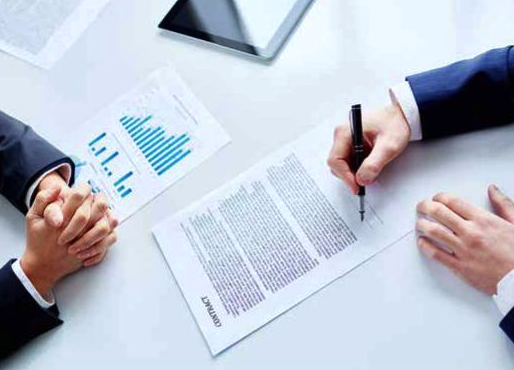 In serving the local Bay of Plenty business community over the years, I’ve observed that many businesses are plagued with a condition that I have deemed to be “Termsaphobia.”

T his condition is mainly present in established businesses and occurs when the owners of the business are hesitant to establish and implement new terms of trade and have these agreed to by their existing clients.

The reason I’m offered most often for them not to have clients agree to the new terms is that they will get offended and stop using the business, and that the business is seen to be accusing the client of being a bad customer.

But if implemented properly, any discomfort or offence can be mitigated and it can actually help to strengthen the relationship.

It is basic psychology that a person will feel more loyalty and attachment to a business with which they have a formal written agreement, rather than a loose oral arrangement.

With good terms implementation, a business should experience more customer loyalty along with less overdue accounts and a faster resolution to disputes.

Problems in business relationships are mainly caused by the following issues:

1) Lack of clarity of information.

2) A disparity between the expectations of each party.

3) Lack of follow-through on promises.

Now although #5 on the list seems pretty self-explanatory there is often more to it than is initially evident. Late payments are not only bad for current cash flow, they can also impede future cash flow.

There seems to be a sense of “out of sight out of mind” that develops in the mind of the debtor.

At the same time, the business owner is quietly waiting for and expecting the debtor to pay when they can.

They don’t want to risk future business by chasing the debt, but don’t realise that this is having the exact opposite effect.

If a customer drives off after filling their tank and forgetting to pay, then remembers, they realise they have about 24 hours to go back and pay. If they do that, the drive-off will probably be recognised as a mistake.

But leave it much longer than that, and the non-payment now looks deliberate as there was no good reason to take so long to return and pay up.

The act now looks deliberate and because there is no good explanation as to why it took so long to return, most people that don’t go back right away will not return to the petrol station again, out of embarrassment and fear of discovery.

My advice is to have a terms of trade that is properly written and specifically applicable to your business (don’t download one from the internet unless you would download parachute plans as well).

And make sure it is implemented in a manner that is not only conducive to good credit management, but also to good account management.

Your clients will feel privileged and respected by receiving your terms, because it shows them you recognise the value they represent to your business is significant and warrants protection.