Some people just won’t hear your advice, no matter what 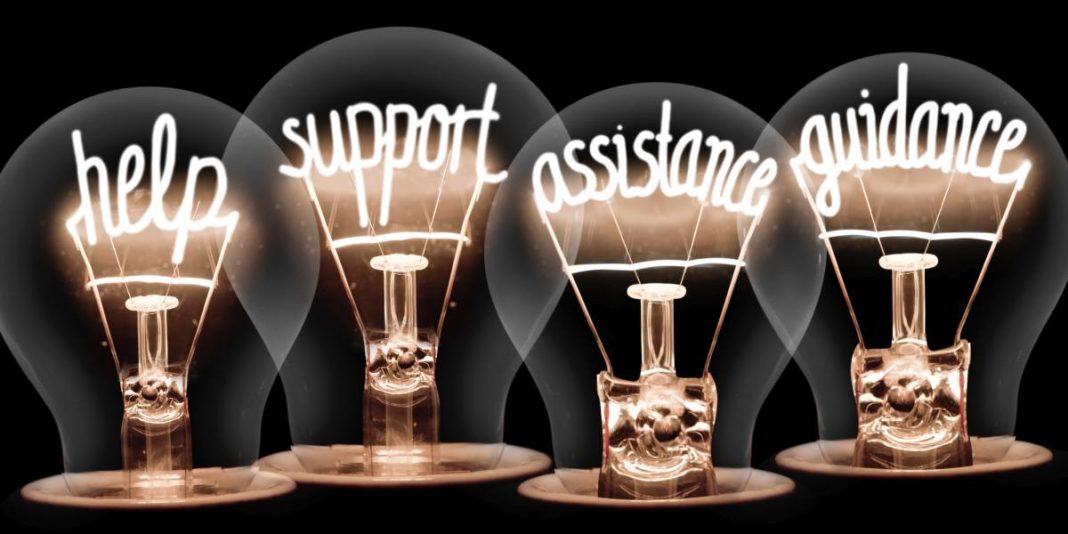 One of the most frustrating things about being a professional business advisor is when you are paid to give expert advice to clients that you genuinely care about, only to watch them do the exact opposite and suffer the exact consequences that you warned them about.

I have been guilty of this myself. As a 120kg slightly younger man, I employed the services of a nutritionist and a personal trainer at a not inconsiderable expense to lose a bit of heft. Six months later as a slightly older 135kg man I disengaged from these services, heavier, poorer, less healthy and very disappointed.

I know top accountants who have clients that have been convicted of tax fraud, driving instructors that have visited the hospital beds of “at fault” crash victims, and quit smoking consultants that have attended the funerals of longterm clients after they died of lung cancer. So I know that I am not alone in my plight.

In the past year I have had a couple of such experiences that have made me question whether my grasp of English is adequate or whether I should be more forceful with my advice, I have come to realise that no matter what is said or how it is said, some people just don’t listen.

For example, I met with a construction contractor who was quoting on a large job ($400,000+) for a nationwide construction company and asked me for my input.

After doing my due diligence on the company in question I came back with my findings.

I had discovered that the company was severely overdue with major suppliers, was experiencing a haemorrhaging of key staff and had received a statutory demand from an institutional lender, by my calculations the company had a more than 80 percent chance of experiencing a catastrophic insolvency event over the next 12 months.

I tabled my concerns and gave him my strongest recommendation not to proceed with the job without either a corporate guarantee from the solvent parent company of the entity or some kind of bank bond. I also informed him that his documentation was not at all suited for such a large job and that the subcontractor agreement that he was being asked to sign was very uneven form a leverage perspective.

After meeting with the entity and hearing about the amazing amount of work coming his way if he played his cards right, the contractor signed up to the job and ordered around $200,000 worth of engineered materials specifically for the job.

Fast forward eight months and I was called into the contractor’s office to read the liquidator’s letter that he received after his staff turned up to a locked site guarded by security staff.

As an unsecured creditor, not only was the contractor at the very end of a very long list of creditors, he couldn’t even get the materials back that were uninstalled on site. And although he had received 2x $50,000 progress payments, he came away from the experience with a net loss of $150,000 including labour and no real prospect of recovering any of the owed funds.

I came away from the meeting feeling like I had failed myself and the contractor. Surely there was something I could have said or done to make a difference?

On reflection, I realised that the contractor saw me as a roadblock who wanted to stop him succeeding rather than a safety net wanting to protect him from pain, and no matter what I did or said he would have always taken the path that he did.

As a professional advisor if you advise clients honestly, find real and relevant data to support your recommendations and advise from a place of genuine concern for your clients’ wellbeing then you are doing all you can. Sometimes the most respectful thing you can do is allow your clients to learn their lessons the only way that works for them.