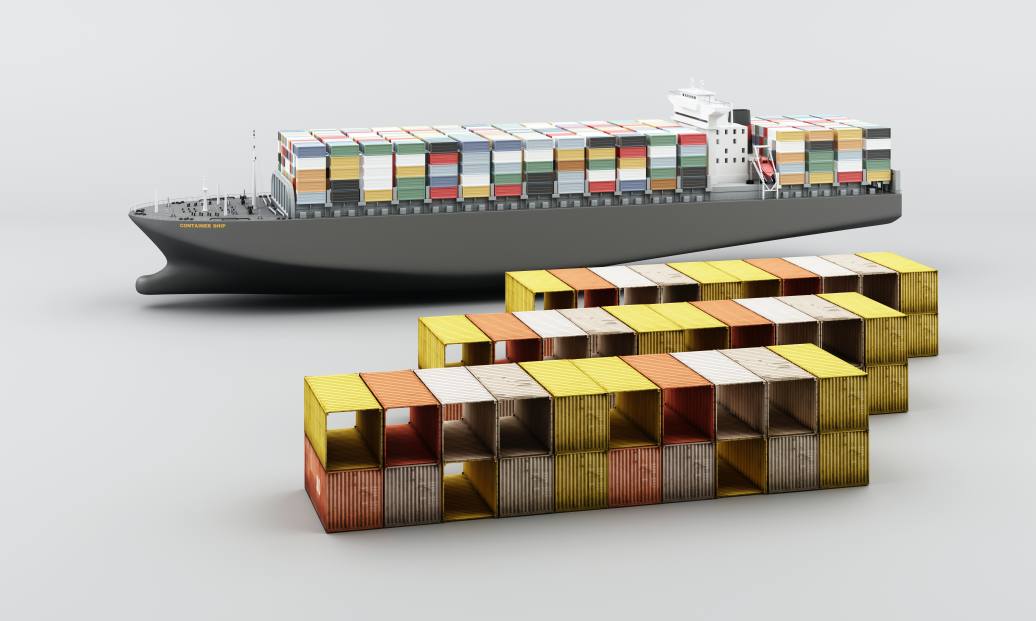 It is so easy to become judgemental or critical of the behaviour of others when we view them through our own behavioural and cultural filters especially when those behaviours appear to contradict our own moral boundaries.

In my experience in the collections and asset recovery industry I have had many occasions to see many examples of what I would term unbelievable beliefs and behaviour.

That is, until I stop and attempt to view them through the debtors’ eyes and see what could have led to these responses being so ingrained.

For example, a few months back we received a strange phone call from one of our out-of-town repossession clients.

The client told us that a vehicle with almost $10,000 owing on it had been deregistered and the reason given to land transport for the deregistration was “vehicle removed from NZ”.

Understandably alarmed, our client asked if we could visit with their debtor as soon as possible to find out what had happened.

We arrived at the property and found the debtor at home. We asked him if he indeed had the vehicle and he told us “no, I have sent it to my sister in the Islands yesterday”.

We explained to him that it was a breach of his agreement with the finance company to remove the vehicle from New Zealand and send it to his sister. Not only did he still owe a substantial amount on the vehicle already, he was in fact two months overdue in his payments.

He explained to us that he had lost his job a month ago and that his sister in the islands had kids and her car had broken down.

The logical solution to this in the debtor’s eyes was to spend $2,000 that he didn’t have, to send a car that he didn’t completely own and could not afford to make payments on, to his sister as she was in need. The thought of the legalities or contractual ramifications did not even enter his mind.

The initial thought in my mind was simply: if you owe money on something then it is not yours to give away.

The debtor explained to me that he was from a small village in a small island country. There everything that anyone had was shared with everyone else, no matter what it was, including food, water and clothes. And in a case where one family member has two of something and another has none, then there was an absolute expectation that it would be shared and it would be unthinkable to not to do so.

We told the debtor that our client could take legal action for the removal and discussed the options with the client, as the debtor had been a long-standing customer with a great credit rating.

Our client agreed to an arrangement rather than having an overseas repossession warrant executed and incur the huge legal cost that would be involved.

It would have never occurred to our very experienced lender client that he would have to tell a borrower they were not allowed to send the cars they are financing overseas until they are paid off in full. But as our country becomes increasingly multicultural and the clientele of the lenders become more diverse, maybe in the future it wouldn’t hurt to make this point.

As I have touched on in previous articles, we have encountered a real issue with some recent migrants not understanding some of the finer points of financial agreements, points that most people that have been brought up in New Zealand would see as ones that are a foregone conclusion.

To be fair I would struggle myself if I moved to the other side of the world and signed an agreement in a language that is at best second to me, written to legislation that I have never been exposed to within a culture that is new to me.

Maybe some kind of info pack or freely available advice to new migrants could prevent a few of these misunderstandings.