Why debt collection is often a waste of time 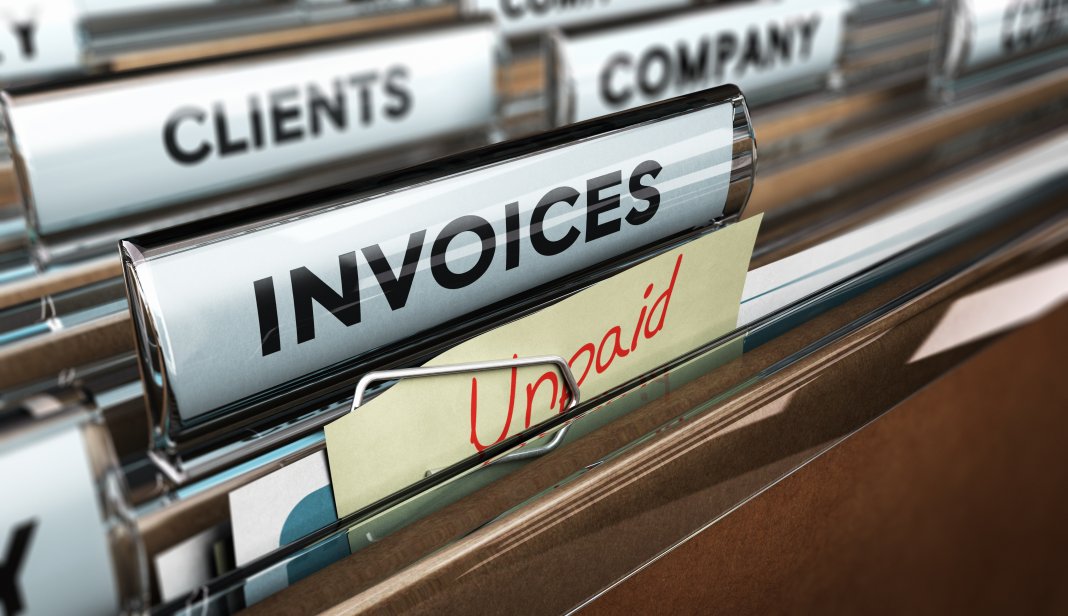 Over the past 15 years I have loaded thousands of debts for collection and one thing that has always rung true is that those that will pay will pay and those that won’t pay won’t pay. This may seem like a simplistic view of an entire industry until you drill down into why it is so.

Why does debt collection sometimes work?

The reason that debt collection sometimes works is that the debt collector is not the creditor and there is a feeling of escalation, giving the debtor the impression that if the debt remains unpaid it will continue to escalate to an unknown conclusion such as default listing or court action.

In these cases the debtor will often pay the debt to get it out of the way or in some cases they have simply forgotten to pay and the embarrassment of this is enough of a prompt.

In my experience only two of the above can be resolved quickly and easily by using traditional debt collection techniques.

The debt collector is either the reminder to pay or the threat of further action and cost is enough for the debtor to reprioritise the payment or access funds from another source to pay the debt.

With the other four reasons, not only can traditional techniques fail to render payment, they can actually make the debt harder to resolve by causing the debtor to entrench their position forcing the debt into the disputes tribunal or higher court, creating a chronological and financial drain on both parties and rendering the relationship unrepairable.

In my experience once a debtor states their position three times to a creditor it is very, very unlikely that they will back down from this, irrespective of its validity, as they feel unheard and the non-payment becomes one of principal despite the consequences that this may have as they see the fight as a noble one.

So what is the solution?

What I have found is that the difference between successful “Debt Collectors” and those who just play the percentages game is that the successful ones know how to mediate the situation that underlies the non payment and allows both parties to feel heard.

Thus payment of the debt is not an admission of wrongdoing, but rather the logical conclusion to the conversation where outstanding issues are resolved. The outcome of this is not only that the creditor gets paid, but also the situation is resolved with no residual ill will.

Through my work with IPI we have mediated situations where the parties were at such a level of toxicity towards each other that merely seeing each other in public would lead to a physical confrontation. After the mediation, the parties shook hands and were both noticeably unburdened from the stress surrounding the situation.

Many people believe that once a debt is paid then that is the end of the matter.

However, in this age of connectedness there is no way of knowing how many current or potential clients a business could have lost because of how a situation is resolved or through the actions of an aggrieved party, such as negative reviews, social media posts or even going so far as to personally call large potential clients of the creditor in an attempt to dissuade them from using the business.

I see this time and time again, especially in the construction industry. It is imperative to consider the future while addressing the past.

Read: The pros of sending debt out for collection

Conversation is the antidote to conflict