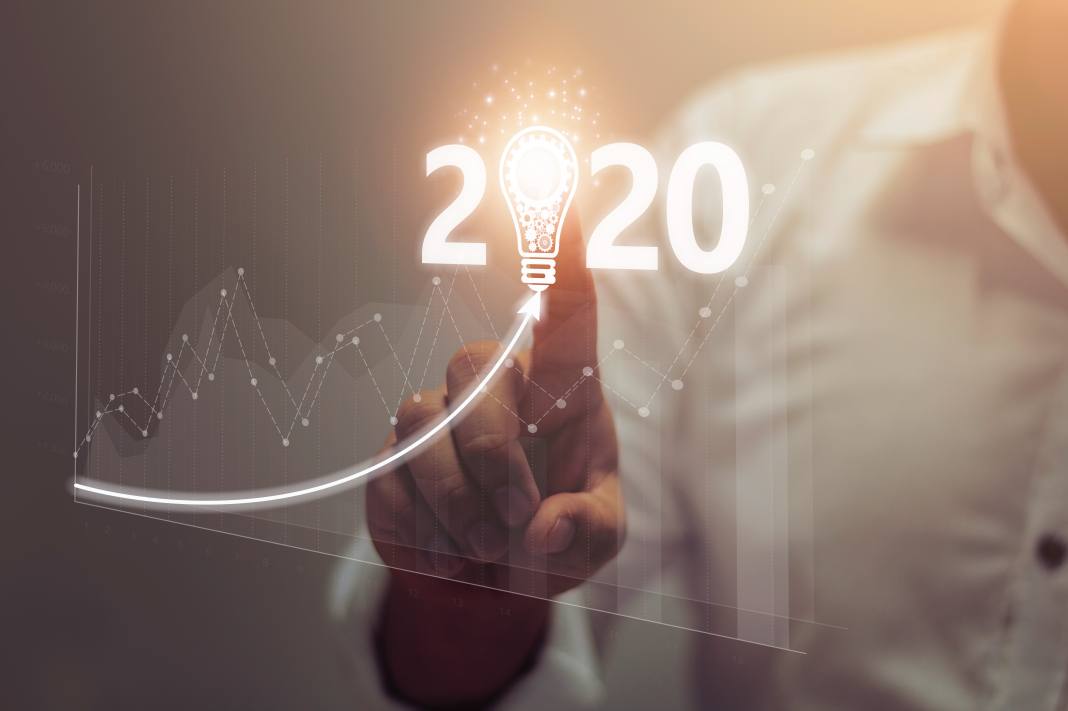 Global equity markets rallied to end the year strongly as confidence in a vaccine-led recovery in 2021 grew. Adding to the positive sentiment was the agreement to additional financial stimulus by US lawmakers, the promise of additional monetary and fiscal support from central banks and policymakers globally, stronger than expected manufacturing data in the US, Europe, and Asia, and a relatively successful split by the UK from the European Union (EU), which took effect from the end of the year (Brexit).

Central banks continue to provide the heavy lifting in monetary support and with the third wave of the pandemic surging through the northern hemisphere, the European Central Bank (ECB) and the US Federal Reserve (Fed) both indicated an increase in the level of liquidity they would inject into the markets going forward, as the effects of the pandemic linger.

The impact of central bank policies has been to keep interest rates down, even as economies start to recover.

Investment grade and corporate borrowing costs remain historically low and many companies have taken advantage of the cheap funding costs to issue bonds and reduce their overall funding costs, which of course is positive for profit margins and therefore earnings.

New Zealand’s recovery swifter than others

The New Zealand equity market finished the year on a high with a return of +11.4 percent for the quarter and +13.9 percent for the year. The big sector performers during the year were the large-cap Utilities (benefiting as central banks slashed interest rates) and Health Care.

During December New Zealand’s GDP for the previous quarter of the year was released, which came in at +14.0 percent, the largest quarterly rise in growth on record, confirming the strong recovery of the domestic economy from the Covid-19 lockdowns.

New Zealand’s annual GDP growth by the end of September also expanded into positive territory, significantly outperforming all other developed economies including Australia and the US.

This stronger relative economic performance was also reflected in business confidence, with the ANZ business survey indicating a very positive outlook for profit expansion and investment intentions in the year ahead.

The strong relative economic performance was also reflected in the NZD, which continued its appreciation against the USD during the quarter. New Zealand commodity prices remain firm, with the important milk powder price trading at 12-month highs as global (Asian) demand for the food and goods we produce remains high.

This continues to be reflected in our higher terms of trade, or the net amount the country earns from our exports less what we pay for our imports. Higher terms of trade are a positive for our national income, and another factor boosting domestic confidence and the outlook for our economy.

We believe the backdrop remains a positive one for investing in risk assets such as shares and property. Real interest rates (after inflation) are generally negative. Central banks’ commitment to ultra-low interest rates is forcing investors to look for alternatives outside of traditional safe havens such as term deposits and bonds.

The lack of any significant inflation means this position does not look likely to be reconsidered any time soon.

Global economic activity has exhibited a V-shaped recovery in areas such as housing sales, construction, retail sales, and manufacturing. Many companies in New Zealand and offshore are experiencing better-than-expected outcomes, which is translating through to better employment demand. Investors should be confident that, in general, the trough in company earnings is behind us.

The recovery could face a setback over the next few months as the latest wave of lockdowns sweep through the Northern Hemisphere. However, the recent success around vaccines means markets are largely looking “over the hill” to a world where medical solutions are being rolled-out.

Many will be glad to see the end of 2020. Despite the virus still rampaging around much of the world, optimism about the development and distribution of several vaccines is paving the way for a recovery in economic activity in the year ahead. We remain positive for a number of reasons, but we also expect the recovery to be uneven with volatility likely to continue.

In the year ahead we expect the following thematics will be important:

Given the recovery in equity market values since March, we note that:
(1) markets are able to remain resilient in the face of bad news,
(2) share prices reflect the long-term earnings companies will generate over the years and decades ahead, not just the next six to 12 months, and
(3) it’s not possible to consistently time or predict short-term movements in markets.

Hopefully you have enjoyed a peaceful and happy holiday season. As the holidays come to an end the New Year offers an opportunity to reflect on your financial goals.