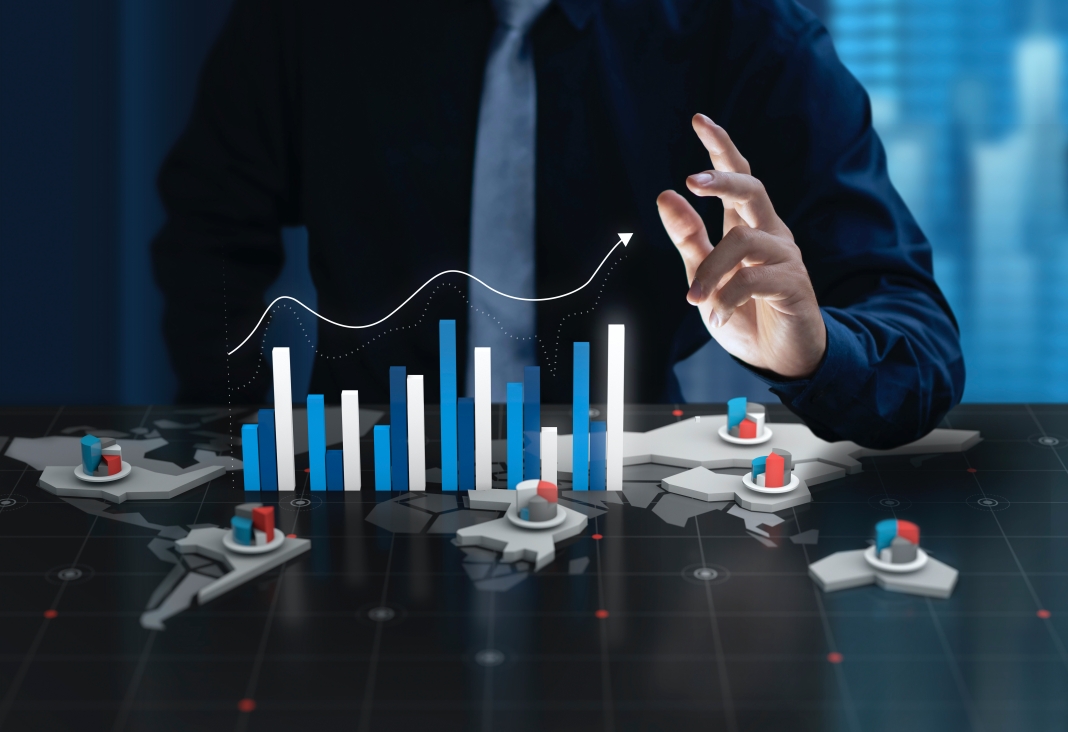 After three months or so of global equity markets generally bouncing sideways, they surged in November fuelled by two key events: (1) markets’ view of a benign outcome in the US election, and (2) substantial positive progress on Covid-19 vaccines.

Equity markets were led higher by more economically exposed companies and sectors whose earnings are more sensitive to underlying economic conditions and therefore the re-opening of economies.

As such, markets with more of these cyclical companies, such as Australia (+8%) and Europe (+6%), outpaced those comprising more defensive companies including New Zealand (+6%) and the United States (+3%), particularly through November.

Those more defensive sectors and markets remain strongly ahead year-to-date.

The first key event in November was the US election. In the highest turnout since 1900, the results did end up being closer than betting-odds and many polls predicted. As expected, the Democrats retained control of the House of Representatives, but, against predictions, the Republicans look likely to have held the majority in the Senate (albeit we won’t know for sure until January). The Democrats have likely fallen short of securing a “Blue Wave”, sweeping the Presidency, Senate and House of Representatives, which would have provided a platform for significant policy reform.

This split Congress should limit Joe Biden’s policy agenda (for the next two years at least) including reducing the likelihood of market unfriendly tax policies and greater regulation on the likes of the tech and healthcare industries. It also means government fiscal stimulus is likely to be lower, requiring more of the support for the economy to come from the US Federal Reserve, including keeping interest rates low.

The US election was closely followed by the biggest news of the quarter, highly promising trial results from three Covid-19 vaccine candidates. All three showed strong efficacy in trials – BioNTech/Pfizer and Moderna both around 95%, and Oxford/AstraZeneca up to 90% (albeit further testing is being undertaken).

All far exceeded the US Food and Drug Administration (FDA) approval hurdle of at least 50%.

Other vaccines are also at the final testing stage. Time to develop vaccines is often measured in decades. It looks like we’ll have multiple Covid-19 vaccines available in less than a year. Anthony Fauci, head of the US National Institutes of Health, called the results “just extraordinary”.

The next step for these vaccines is regulatory approval, which is particular to each country.

To speed up the process, emergency-use authorisations are available in some countries allowing higher-risk portions of the population to be vaccinated early. We’ll likely see a ramp-up of vaccine production and distribution through 2021 supporting slow, but steady progress toward more normal economic conditions.

We believe the backdrop remains a positive one for investing in risk assets such as shares and property. Real interest rates (after inflation) are generally negative. Central banks commitment to ultra-low interest rates is forcing investors to look for alternatives outside of traditional safe havens such as term deposits and bonds. The lack of any significant inflation means this position does not look likely to be reconsidered any time soon.

Global economic activity has exhibited a V-shaped recovery in areas such as housing sales, construction, retail sales, and manufacturing.

Many companies in New Zealand and offshore are experiencing better-than-expected outcomes, which is translating through to better employment demand. Investors should be confident that, in general, the trough in company earnings is behind us.

The recovery could face a setback over the next few months as the latest wave of the pandemic sweeps back through the Northern Hemisphere. However, the recent success around vaccines means markets are largely looking “over the hill” to a world where medical preventions are being rolled-out.

An extraordinary (and educational) year

2020 has been an extraordinary year for the world and for markets. Back in January, very few predicted that within months we’d experience the first global pandemic in over a century, in a couple of months most of us would be working from home, and we’d see the fastest bear market (a 20% decline in equity prices) in history. Equally, as equity markets were plunging in March, few predicted we’d be back hitting record highs less than six months later.

It really has been a roller-coaster ride. The good news to end the year is, that on combating the virus, we look to be on a positive path.

After such a challenging year we extend our best wishes to you and your loved ones for the holiday season.