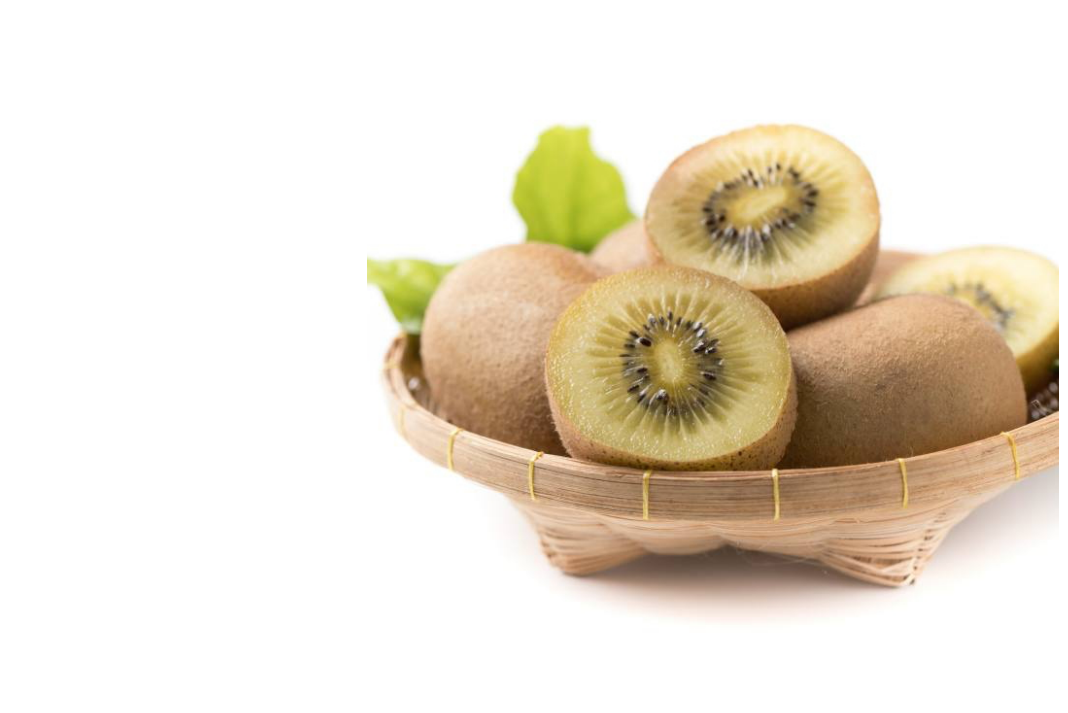 Bay of Plenty kiwifruit growers will have an opportunity to quiz Zespri closer in coming weeks about the marketer’s proposed Chinese SunGold kiwifruit trial that was recently rejected by Kiwifruit New Zealand (KNZ).

Zespri had proposed working with Chinese orchardists who are illegally growing the company’s licence protected SunGold variety, in the hope the quality and quantity of the fruit hitting the Chinese market could be better managed.

Zespri staff have estimated there is now over 4000ha of illegally grown SunGold fruit in China, a significant area that compares to the 4900ha being grown in Bay of Plenty.

In total over 6000ha of SunGold is now growing in New Zealand.

In a case of “if you can’t beat them join them”, Zespri has determined that getting more of the Chinese orchardists on board and growing the fruit to Zespri quality standards offers a constructive and pragmatic approach to dealing with the growing problem.

Zespri has already been granted boosted prosecutorial powers for dealing with counterfeit fruit in China, sharing the status with global giants Nike and Disney, and enabling it greater reach in prosecution cases.

Matt Crawford, Zespri’s China strategic manager says to date these powers have not been called on, although Zespri staff are frequently dealing with prosecutions for fake branded fruit.

But he said the trial, which was to involve growing 1.95 million trays over three years, was another plank to dealing with the counterfeit problem.

Of Zespri’s 170million tray production in 2020, almost half were of SunGold.

“We felt this was the way that offers a pragmatic approach.”

KNZ’s board determined that while the trial would help enhance Zespri’s core business, it concluded there remained “more than low risk” to producers’ interests here.

These are around the Zespri’s core parameters of fruit quality, food safety and brand reputation.

But Zespri maintains the trial’s risk cannot be assessed separate from the risk the 4000ha of illegally grown fruit already poses.

“Looking through a commercial lens the risk of doing nothing is significant. The risk with the trial is minimal,” says Crawford.

He says it was highly likely the area planted in illegal SunGold was likely to grow over time.

Zespri has had expressions from interest from Chinese growers keen to participate in the trial that would involve about 50ha.

Part of the Zespri brand

Crawford says those growers appreciated the value of being part of the Zespri brand, with the ensuing quality and premiums that came with that.

Growing fruit in the Northern Hemisphere to help keep valuable shelf space full in New Zealand’s off season is not new for Zespri.

European growers and particularly Italian orchardists supply almost 20 million trays a year of fruit, with a partnership that extends over 20 years.

Zespri sustainability officer Carol Ward says the marketer will be revisiting its risk mitigation in the trial and re-applying to KNZ for approval to continue.

“We will also be going to growers to ask them to take a vote on it. There is a massive risk if we do nothing too,” she said.

She says growers have acknowledged their concern over the illegally grown fruit in China and had a real desire to understand what actions were open to stop it.

“We have already started that dialogue with growers.”

She anticipated there would be a grower vote taking place in June if the decision could be approved by KNZ.