Size doesn’t guarantee security when it comes to contracting 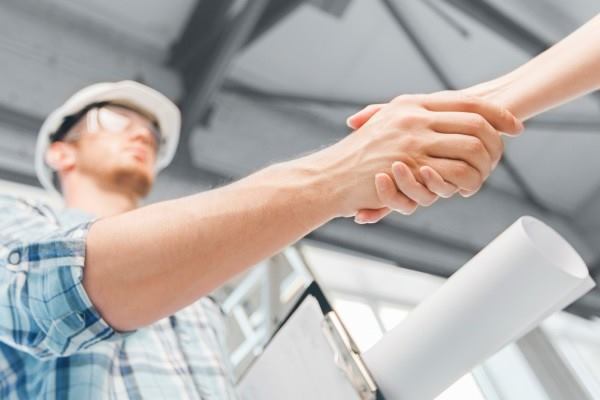 I had a meeting recently with an earthworks company and one of their comments was, “I don’t need terms of trade or to be a secured creditor, because I only deal with large construction companies.”

My response was to remind them that Mainzeal, Ebert, Orange H and other large construction companies have run into difficulties in recent times, despite their size.

Being a small supplier to a large company doesn’t make you safer – it just makes you part of a larger group of creditors. Whether that larger group gets paid or not depends on a number of factors.

The main risk that I have seen with small subcontractors working exclusively with one large client on a large project, is that to secure the work there are often multiple tenders or bids.

To have a good chance of success amongst many competitors, the bids are often priced at a very low margin, with the hope that the total quantity of work will make up for the lower margin.

And that low margin brings with it the possibility of unexpected costs and unforeseen difficulties turning a low-margin into a no-margin scenario.

Another risk is that many of the subcontractor agreements large companies have their subcontractors sign are blatantly one-sided.

And because the company may well have executed hundreds of these type of projects, you had better believe that every single clause in the contract is there to protect the company from loss.

It is likely to be based on something that does and has happened.

Loss never just evaporates – it is always experienced by someone in the construction supply chain.

And large companies hire professionals whose entire role is to try and ensure that it is not them that suffers the loss.

Just a few months ago I read in a subcontractor agreement a client had been asked to sign the following clause:

“The contractor agrees that they will not increase the quoted price, irrespective of changes made to plans, specifications or requirements.” Agreeing to this would, in my view, be ill-advised and potentially could prove to be financial suicide.

Now I’m not saying that just because a construction company is large, they are in some way unethical or predatory.

But in a situation where unforeseen circumstances can impact the potential profit of a job, it is essential that both parties can share driving the bus, not be driven over – or under.

When one of the largest and oldest-established companies in NZ can lose more than $100 million on a single job, it shows that it can happen to absolutely anyone.

Entering into unsecured, unequal agreements to get the work, can be likened to playing rugby against a team when only one of you has a set of goalposts and the opposition also has the referee on its side, or getting married with only party having a say in writing the vows (goodness knows what I would have agreed to, if my wife wrote our vows!)

If the only difference I ever make to a business is helping ensure they enter more equal contractual relationships, and making sure they will have ranking as a secured creditor in the event of something going wrong, then I would consider my involvement a success.