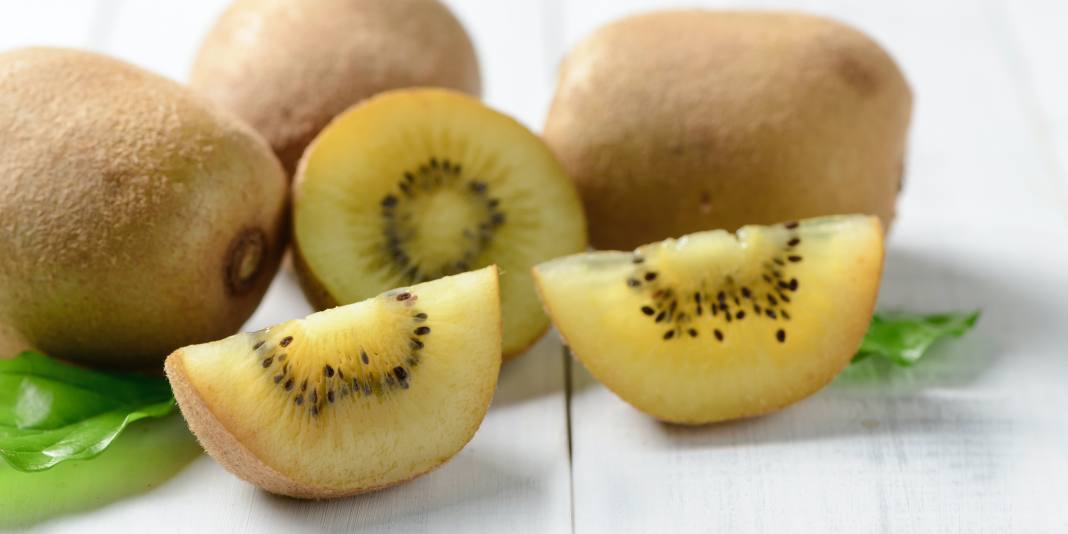 A new investment fund targeting SunGold kiwifruit orchards is rapidly approaching its initial subscription target as assorted investors, growers and institutions are drawn to the fruit’s promising rate of return.

Origin Capital Partners aims to raise $50 million in its first fundraising round before Christmas and has an initial three orchards signed up to purchase. The investment company is fronted by some high-profile Bay kiwifruit identities, including ex-Zespri chief executive Lain Jager and ex-Zespri chairman Craig Greenlees.

Other principals include current Zespri chairman Paul Jones and ex-banker Dominic Jones, who has recently returned from the UK to head up the group’s funding process.

Jones said in contrast to some syndication schemes, the Origin Capital model involves first raising the capital, then going into the property market to source suitable orchard investments, rather than raising funds on a deal-by-deal basis. 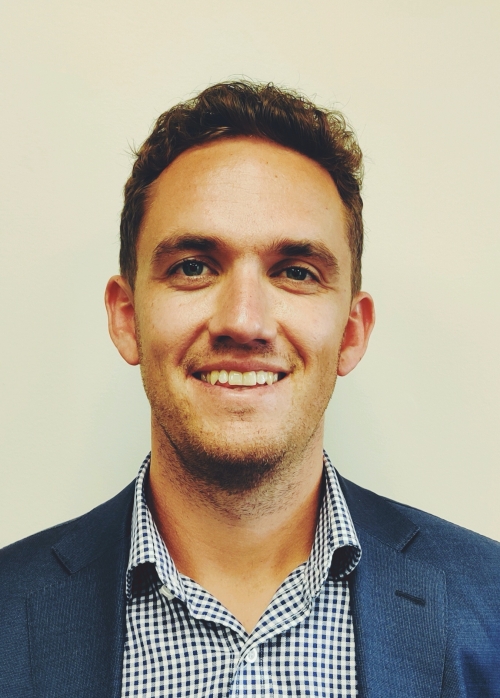 You have a fruit that has a high market value, supported by an industry structure with a single marketer, and a co-operative structure for growers. New Zealand is proving the best place to grow this fruit in the world.”
– Dominic Jones

Known as a “committed fund” model, this offered better access to debt, which could be secured over the property purchased. It also meant the fund could move more quickly on properties as they became available, rather than identifying a property, then having to go to market to source the funds on a deal-by-deal basis.

Jones said the group was already well on its way to raising the $50 million targeted in its first funding tranche, and had unconditional offers in play on two orchards and a third orchard site in play.

He said the low deposit rate environment most investors faced right now was spurring increased interest, given SunGold orchards can return from 10-13 percent in cash returns per annum.

“And gold kiwifruit are hard to replicate elsewhere,” he said.

“You have a fruit that has a high market value, supported by an industry structure with a single marketer, and a co-operative structure for growers. New Zealand is proving the best place to grow this fruit in the world.”

Jones said the principals had been concerned when the fund was first mooted in March that the global pandemic might affect the fund, but investors’ appetite for sector investment had not been dampened.

Zespri has enjoyed surging on-line sales of the SunGold fruit in China particularly, as consumers seek out health-giving, easily consumed fruit products in response to the threat of Covid-19.

The ability of SunGold to grow over a relatively wider climatic zone than Green kiwifruit has added to the fruit’s flexibility, and Jones said he anticipated the group would have about 65 percent of its orchard portfolio based in the Bay of Plenty, with the rest spread between Northland and Gisborne.

About 85 percent of the industry’s fruit is sourced from the Bay of Plenty.

Plans to expand the fund

Longer term, the fund group has a wider portfolio in mind, with its second offering targeting a $100 million fund raise, and a third targeting $250 million.

Jones said investor interest has ranged from smaller retirees seeking to put in $100,000, to larger investment groups with several million, and included growers wanting to expand their investment in the sector.

Each tranche of fundraising could be matched dollar for dollar with a debt provision, and 50 percent debt was not unusual in the sector, Jones said.

By 2030, the group is aiming to be New Zealand’s leading provider of premium primary sector investments.

The group is confident the growth in licensed area for growing SunGold will continue after the remaining two years’ worth of licences have been tendered.

“[Zespri] have not put a position in the ground beyond that, other than that they expect a further 2000 ha over the following four years,” he said. “We have three years to spend what we raise.”

The Zespri licences for SunGold reached record heights in this year’s tender round, selling for $400,000 per ha, well up on the $290,000 a year before.

Jones said the main constraint for green fields kiwifruit conversions was water access, and issues around labour tended to be very seasonal in nature.

Typically, the group was seeking orchards with scale to them and that were either already in SunGold production, about to be grafted to SunGold, or offering a site for establishment.

Operations could be run by a third-party management group, or if running successfully, they would be left as they were.

“The sector continues to perform outstandingly really and if the world continues to look like it does now, Zespri is likely to continue to roll out its licences.”

Photos from the B5 event by the Momenta Charitable Trust

A most unusual year brings out the best in many