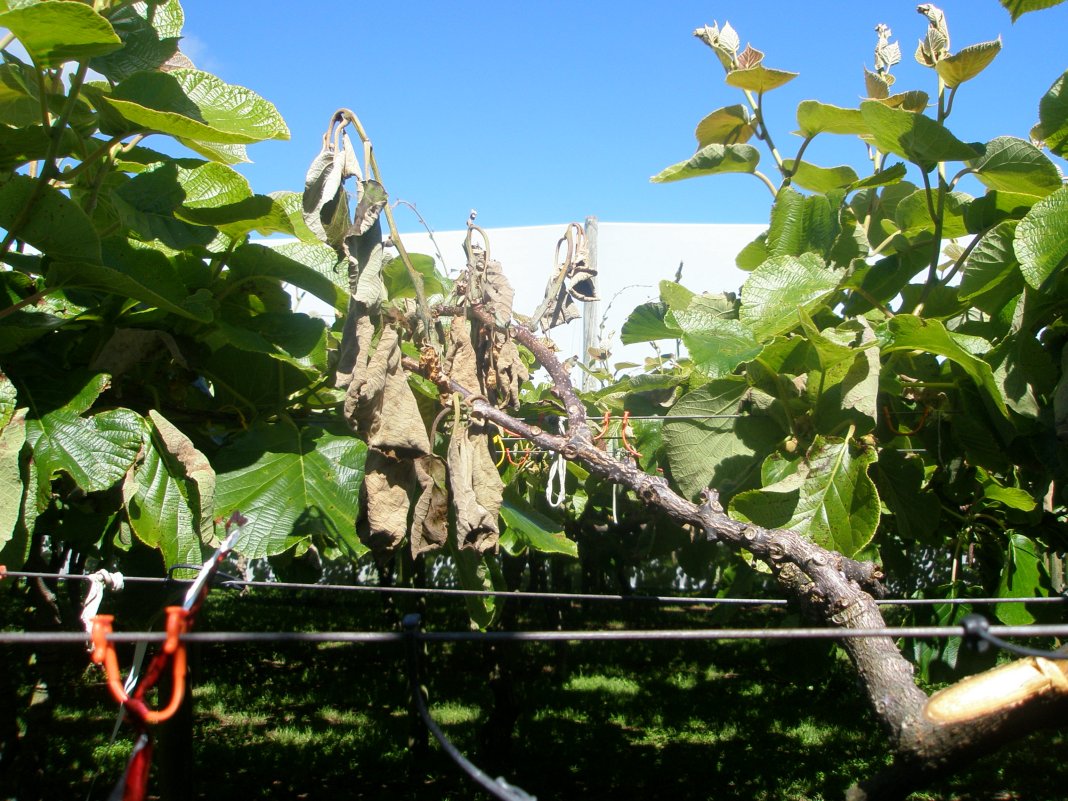 The chief executive of the country’s largest kiwifruit operator has welcomed an out-of-court settlement with the Crown for Psa losses – with some mixed feelings.

Earlier in February, the Crown settled for $40 million with Seeka and Strathboss, a group of kiwifruit growers who took the government to court seeking recompense for the losses incurred from the 2010 Psa outbreak.

Strathboss and Seeka had sought $450 million in losses incurred due to claimed negligence by Ministry of Agriculture and Fisheries (MAF), now known as Ministry for Primary Industry (MPI). The growers’ claim to having a case was confirmed in the Court of Appeal, but was subject to a Supreme Court ruling that had been due to commence in mid-February.

Seeka chief executive Michael Franks said that, while the $40 million was only a percentage of the $450 million being sought, it remained a significant sum, and there was a simple business case for ensuring the settlement took place.

“This means the fund could get cash back and we could get a profit share of the payment.”

The class action had been launched with Seeka and 212 growers participating, each paying between $500 and $1500 to participate, based on their orchard size.

Seeka incurred multi-million losses in the wake of the Psa outbreak and was forced to lay off 62 staff. Overall the outbreak cost the New Zealand economy more than $800 million.

The plaintiffs had successfully proved a shipment arriving from China in 2009 contained pollen and other banned plant material infected with Psa. MAF admitted to the court the consignment should have been inspected by agency staff at the border and biosecurity clearance should not have been granted, due to discrepancies in the shipment items.

Bringing action to a close

In a statement on the payment, MPI director general Ray Smith said all parties agreed it was time to move on and bring a close to the legal challenges that have been running since 2014.

“The settlement acknowledges the grievance felt by the kiwifruit sector plaintiffs.”

But he noted the Court of Appeal ruling last April had also found it would not be fair or reasonable to make the Crown legally responsible for losses of this kind, and therefore no legal duty of case was owed by the relevant MAF staff to the plaintiffs.

“The staff were protected by a statutory immunity, as was the Crown.”

But Franks said he would have liked to have taken the case to the Supreme Court to prove the liability.

“But I would also have to say the MPI of today is not the MAF of 10 years ago.

Strathboss member spokesman and Bay of Plenty kiwifruit grower John Cameron said he was adamant the government was making an acknowledgement it held some responsibility over the issue.

“I believe 110 percent the government would not have paid out a cent had they thought they were not responsible.”

He said the decision to accept the offer had been adjudicated through a third party group to ensure it was an objective decision in the best interests of all parties.

“I firmly believe negligence was never going to be in doubt, it was really about whether liability and duty of care came back to the Crown.”

He said he and the other participating growers felt vindicated for taking the action, which at the time had not been wholly supported by all parties in the industry.

Seeka remained the only post-harvest processor to participate in the action.

“But now we have been awarded more than what Zespri got after the Psa incursion.”

A dollar for dollar offer from the government in 2010 to help the industry cope with Psa had resulted in Zespri receiving $25 million.

Cameron said the amount each grower would receive has yet to be determined and approved by the High Court.