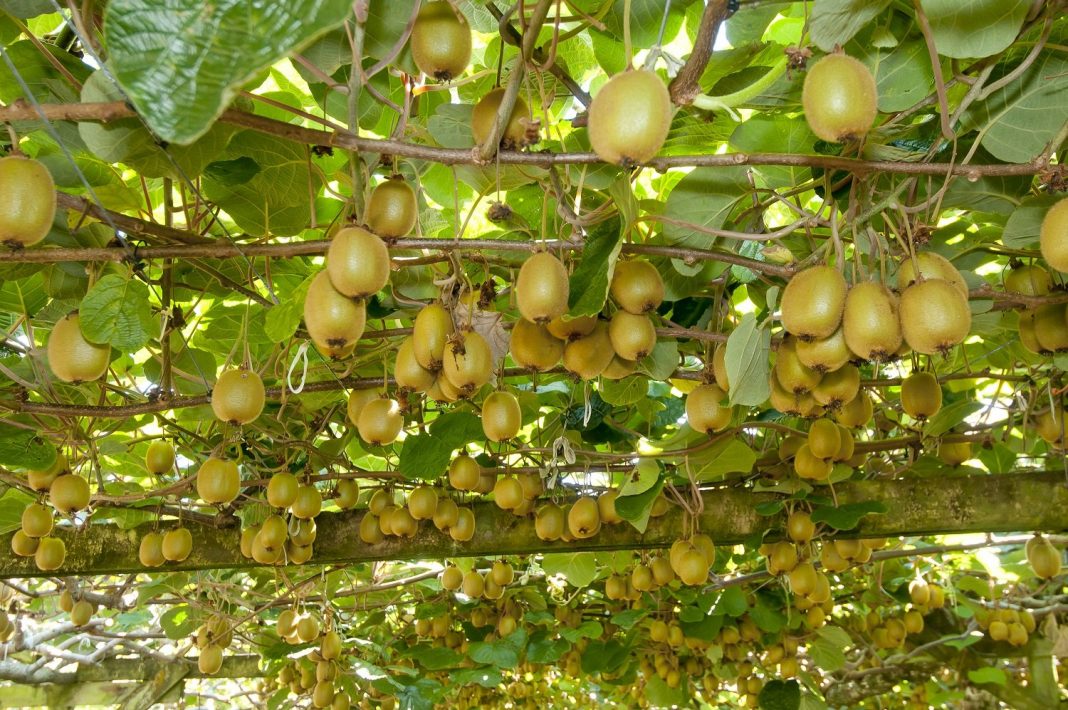 A group of kiwifruit growers seeking action against the government for the introduction of Psa in 2010 are now mulling taking their case to the Supreme Court after a recent Court of Appeal decision ruled the Crown was immune from any claims of negligence.

The decision is the latest in the long running court saga initially between 200 growers, including Seeka, which is a significant grower, but also representing the post-harvest sector, and the Crown.

The case kicked off in 2017 with a negligence claim and ultimately compensation being sought from the Crown. It moved to the Court of Appeal after the High Court ruled the Crown was negligent and breached its duty of care allowing Psa into New Zealand.

The Crown appealed the ruling, and growers in turn cross-appealed over the Crown’s failure to inspect the pollen believed to have contained the Psa bacteria.

The Court of Appeal allowed the Crown appeal, but dismissed the cross-appeal.

Kiwifruit Claim spokesman John Cameron said the next step to the Supreme Court was an inevitable one, but the group had 20 working days to determine the strength of its case and move on.

The action is being underwritten by LPF, which will charges a success fee of 20 percent of any reward in compensation paid, up to $500 million. Beyond a $500 million award, the LPF percentage would fall to 10 per cent of the additional award. Estimates are the Psa outbreak cost the economy $800 million.

“The key thing from the appeal is that there was no doubt MPI’s actions were behind Psa coming to New Zealand,” said Cameron. “That to us is justification to take the information to court and have it verified.”

The Court had agreed the pollen had been the most likely pathway into the country, sparking the infection. However, it found the Crown has statutory immunity, precluding it from any liability for alleged negligence.

It also determined there were vague policy factors around the pollen’s importation. This meant it would not be “fair, just and reasonable” to impose a duty of care on the relevant staff of the Ministry of Agriculture and Fisheries (as it was at the time).

“The key thing from the appeal is that there was no doubt MPI’s actions were behind Psa coming to New Zealand.” – John Cameron.

Cameron said from a grower’s perspective, he was very satisfied both courts have acknowledged MAF’s actions were responsible for the disease coming to New Zealand.

He said in turn that had resulted in a welcomed improvement in the country’s biosecurity laws and policies.
He also took heart that the Court of Appeal decision had not been a quick one, taking about a year to be determined.

“The fact it has taken 13 months to come out with this decision implies it was by no means black and white, there must have been a bit of variation in opinion there.”

Michael Franks, Seeka’s chief executive said it would be up to the company’s claims committee to determine if Seeka would also take the case to the next stage.

However, he said he was pleased growers would not have to pay any further money to enable that to happen. If the case proceeds, the Supreme Court ruling could be more than a year away.

IP strategy and portfolio management during a crisis

We need to help business lead the recovery