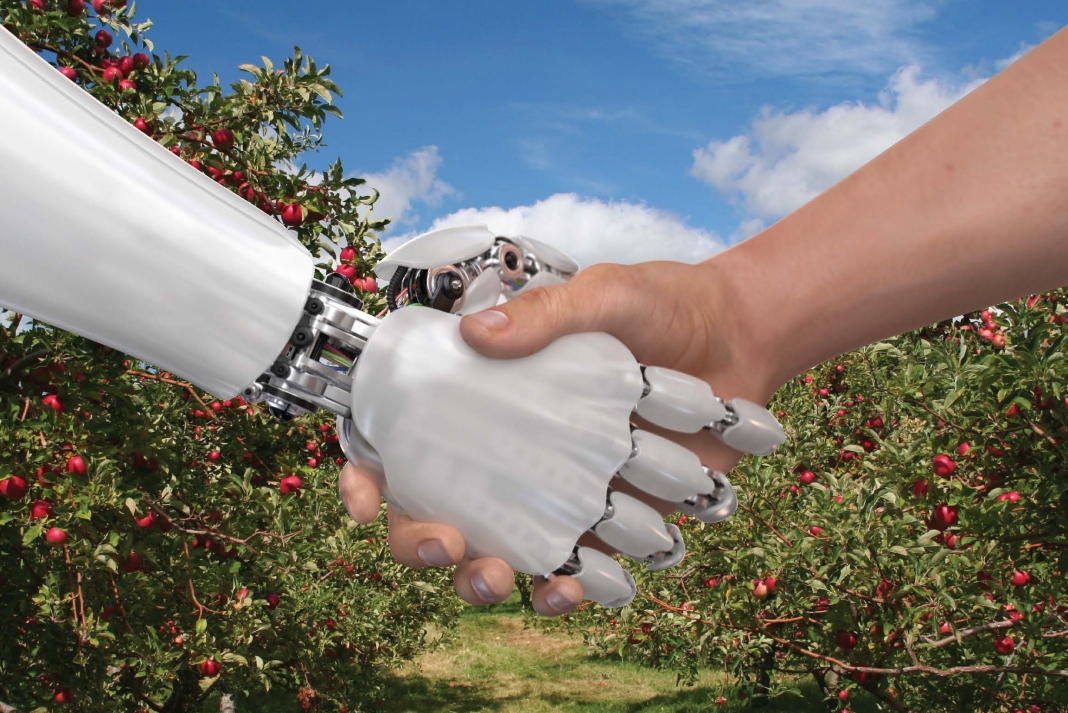 Bay of Plenty agritech startups stand to be among many of the firms to benefit from the first milestone to be achieved from the sector’s Industry Transformation Plan (ITP) announced last year.

One of the plan’s key goals was to develop a venture capital fund targeting agritech startups wanting to advance to a commercial stage. The agritech ITP was the first of several planned by government, due to also include tourism, forestry and food sectors.

Brendan O’Connell, Agritech NZ chief executive announced to Bay of Plenty agritech firms late in April the launch of the Finistere Aotearoa Fund as a $42 million source of capital.

The fund comes with the backing of the NZ Growth Capital Partners and San Diego-based Finistere Ventures.

Critics of New Zealand’s agritech sector, which generates $1.2 billion of export income a year, have cited a lack of pathway to commercialising startups as a major roadblock to the sector’s growth.

Agritech is big in NZ

New Zealand is often compared to Israel, with a similar population, but an agritech sector generating ten times the amount of export earnings. But O’Connell says the funding market for agritech in New Zealand has matured significantly in recent years, with the full spectrum of funds now available from angel investors sparking startups, growth phase and commercial pathway funding.

Tauranga is increasingly being recognised as a hub for angel investment funding with Enterprise Angels for example providing funding for 60 early stage startups to the value of $24 million since launching 10 years ago.

“Companies like (BoP based) Robotics Plus need to be celebrated for the ambitions they have got, and the funding support they have managed to get,” said O’Connell.

Robotics Plus secured US$10 million of funding in 2018 from Japanese robotics giant Yamaha to help further develop its orchard automation equipment. “It is a very different business model to what we have seen before in New Zealand, with the exception of Xero.”

Fund sources now included well-backed operators such as Pacific Channel, which has placed in excess of NZ$50 million of early-stage funding into 27 New Zealand startups through 50 capital raises.

Pioneer Capital has invested in 23 businesses with funding aimed at businesses already managed by capable operators wanting to expand into larger international markets, typically between the $10 million-$50 million range. “Where there used to be holes there are not holes now.”

Increasingly then the challenge was to, like a dating process, match the right investors up with the right agritech startups.

O’Connell says this is where the Sprout Agritech was invaluable with its Accelerator programme. This aimed to expose startup personnel to business models that had worked, applying key lessons to their own businesses to make them “match fit” for a scrutinising investor.

Refining the pitch, having the business plan challenged and working closely with mentors helped ensure neither party wasted each other’s time in determining their suitability.

Overall O’Connell is optimistic about New Zealand’s status as an agritech hub, having moved into ninth place globally recently for startup potential, and recognised as a regional leader.

One other outcome of the industry ITP that local tech firms had pinned some hopes on was the development of a robotics academy in Tauranga, leveraging off work done by University of Waikato and Robotics Plus.

But O’Connell – who took over the job a year ago – says this had been revised when it was realised the expertise sat not only in the Bay of Plenty, but around the country, and it would prove more effective to develop a better network from the resources already in place nationally.