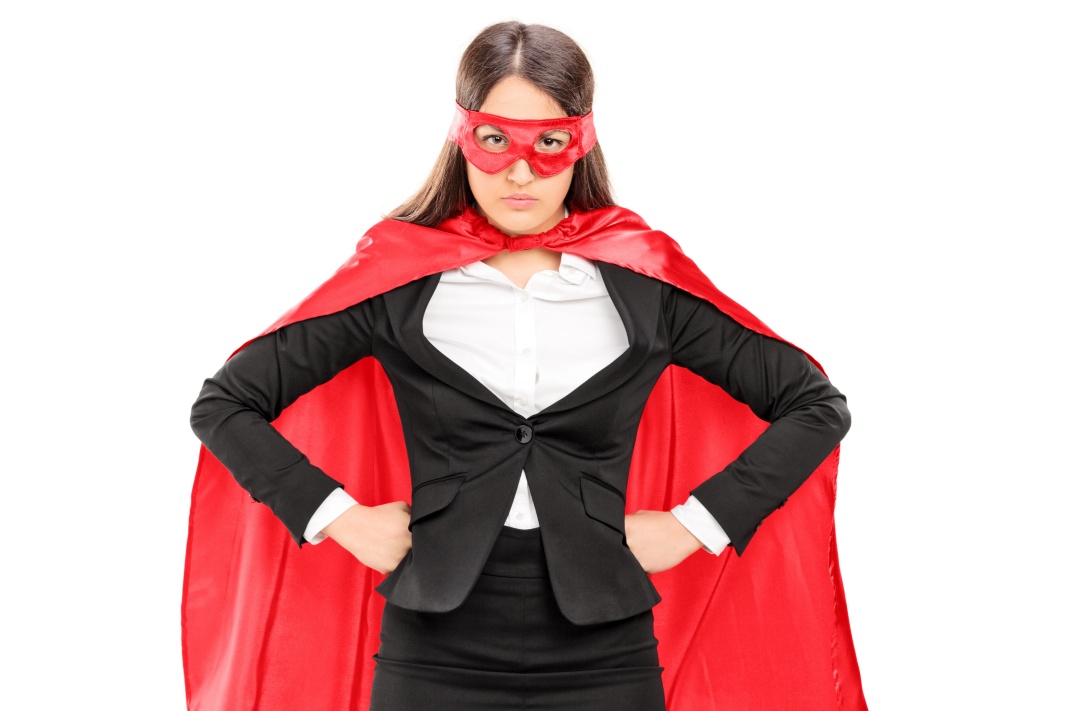 Mum ran the organisation – pretty much. Sure, Dad went to work and did “Dad stuff”, but when you needed things done, there was really only one person who called the shots – Mum.

Was my family typical of many? Most? I suspect it was. That’s not a scientifically proven, read-it-on-the-internet-so-it-must-be-true fact; Just a strong hunch on my part.

Getting to the parent-teacher interview? Also, see Mum.

Making sports practice on time (with all my gear)? Yup … Mum.

I mean Dad wasn’t useless. If the lawn needed mowing, Dad was the man (person). Car repairs: Dad. Severe discipline needing to be administered: Father, Sir (though he wasn’t really that good at it. He really only did what the boss told him to do. Bless).

Shift in the ‘natural order’

There was a natural order of things it seemed. Not always logical or based on Dad’s skill set or individual aptitude – just on tradition really.

Strange that the alpha-male was always represented through my early life as the leader, the smart one, the breadwinner, survivor, champion.

Strange, because when it came down to the basics of survival, he didn’t know how to boil an egg, darn a sock or dress a wound. If survival of the human race had relied solely on Dads, we would have been pretty well screwed in the 60’s and 70’s.

Being able to swill three jugs of beer between 5pm and 6pm was never a skill set that was going to save mankind really. The fact Dad wasn’t allowed in the delivery suite (because he probably wouldn’t cope) didn’t bode well for his chances of successfully gaining his ‘Warrior Champion Dad’ scout badge.

Today, measurement of women’s success is no longer narrowly defined by their aptitude for motherhood – thank God.

My concerns about Dads’ ability to rule the earth were irrevocably vindicated by my Dad’s reaction to being denied access to the maternity ward: He went straight to the pub, did not pass Go, and swilled three jugs in an hour while mum has the baby.

Job done and, somehow, mankind’s future secured for another generation.

I don’t mean to pick on my Dad specifically – I’m really talking about Dads in general in my part of the world at that time in the 20th century.

He wasn’t completely useless – although he couldn’t type (mum could), he dictated what he wanted to be typed, as was the way then, and the secretary obliged. I guess that is sort-of leadership.

Fast forward a few decades and peer back … it all seems a bit Pythonesque.

Today, measurement of women’s success is no longer narrowly defined by their aptitude for motherhood – thank God. Our modern economy and our communities are today driven by a diverse range of individuals with a wide array of skills.

And, I suspect, most of them are typing their own letters and mowing the lawn occasionally.

I feel somehow reassured by that, as if common-sense prevails more now and things are getting done. Seems to me that makes more sense for all of us.

I think that is progress. Sorry Dad.

Related: TV is not what it used to be

What is the Great Resignation?