TV is not what it used to be 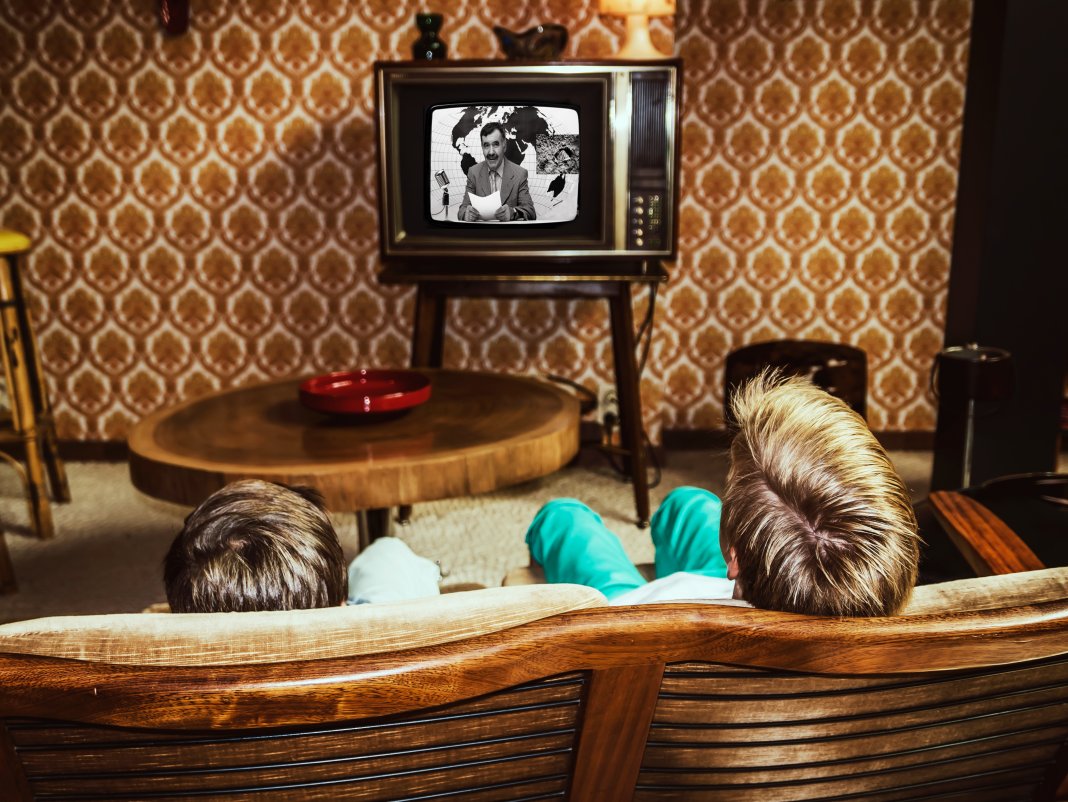 In the beginning there was one channel, and it went to sleep before midnight. We all watched the same programmes [sic], because we didn’t have any choice.

Monday morning watercooler conversations (actually then they were more “tap water” conversations) were self-adjudicating – we were all watching the same coverage of the same event on the same TV channel the night before – though even then we could still disagree on the referee’s impartiality, or lack thereof.

Then it was colour and our lives were truly enriched. TV persisted later into the evening – though still no ads on Sunday – oh well.

Then there were three channels. We were living the life.

When TV watching began to unravel

And we get to today, and that’s where it started to unravel for me. I accept that when my
TV takes too long to warm up now, I probably need to toss it into the inorganic collection pile and not call the Tisco man to come and replace some valves.

But nothing else about TV seems easy anymore. A simple question, “What channel is it on?”, no longer has a simple answer.

The answer I recently received to that very question still has me scratching my head: “If you subscribe to the platform, you can stream it on any device, though you can get a weekend pass which may be cheaper – it’s not a pay-per-view but there are no ads in the premium subscription model which is way better than the free-to-air coverage.”

W-H-A-T-? I just wanted to know what channel it was on.

This lexicon of media jargon may explain why there is a whole bunch of new buttons on the remote that don’t get used. Does anyone know what they’re all for?

It’s a good thing that my TV is now internet-enabled and globally connected – the internet of things is truly a wonder to behold. But do I feel more connected, or more disconnected?

The jury is still out.

Our collective consciousness was once focused daily by the six o’clock news, which was … well … ‘news’.

Now my daily stream of minute-by-minute notifications and alerts have relegated the 6 o’clock news to an assortment of “old news” lifestyle magazine sections – first the news headlines (which I’ve already seen), then the quirky personality piece (which I don’t need), then the weather (which confirms my notifications), then the sport (ditto), then the warm fuzzy feelgood ending (OK, I like that bit).

Although YouTube is not my “TV” channel of choice, my demographic is a shrinking one. TikTok, whilst dangerously addictive, will never be my “6 o’clock” news-of-old.

If TV really is the opiate of the people, it appears the people have now moved on to harder drugs.